Are Ola, Uber In Danger Of #Logout Campaign From Drivers?

Are Ola, Uber In Danger Of #Logout Campaign From Drivers?

Around 18K Ola, Uber cars said to have been seized in the last 12 months 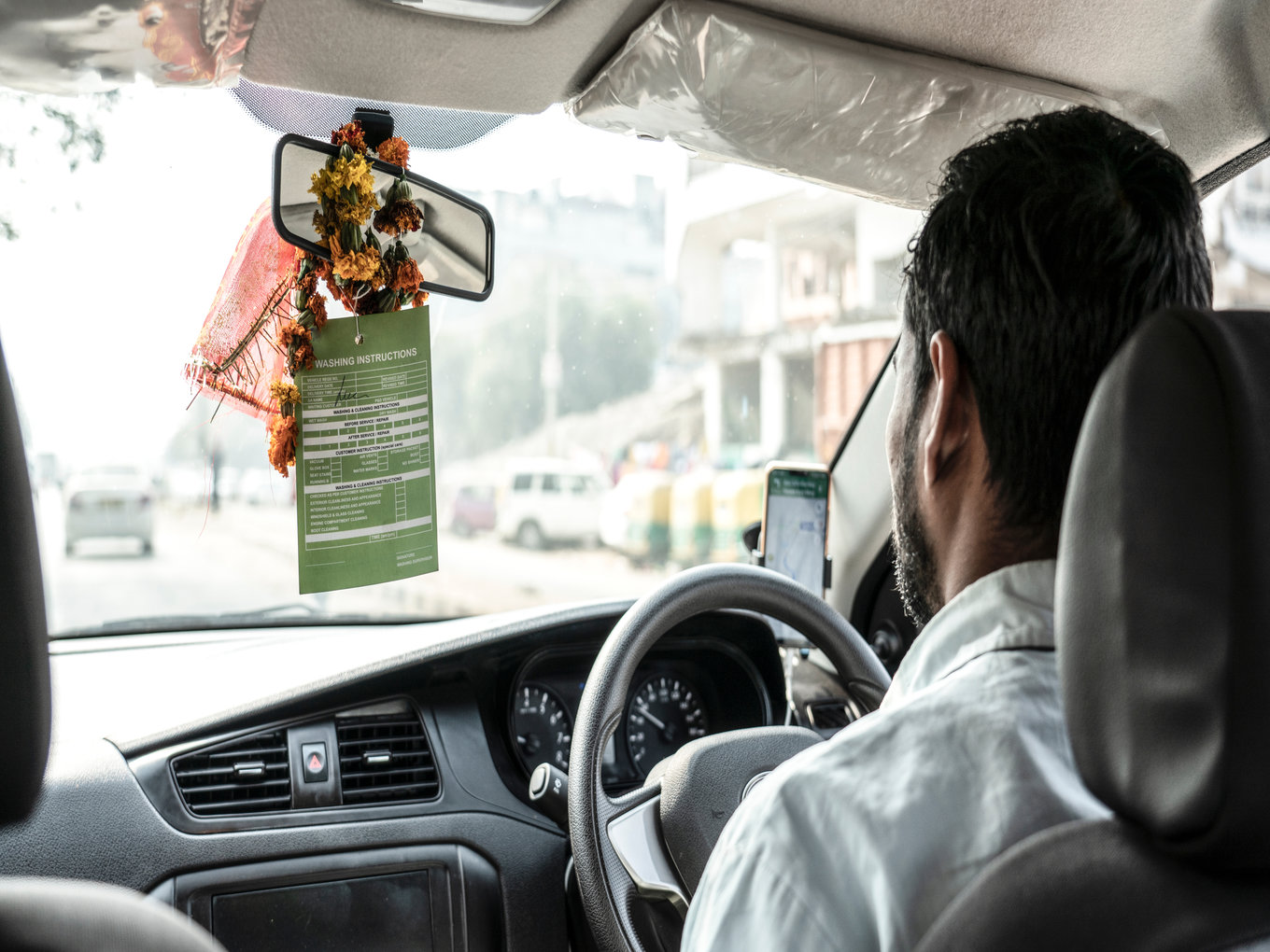 Income cuts and incentive changes by ride-hailing companies Ola and Uber have led to protests by cab drivers on various occasions in the past, with the latest being protests after ban on surge pricing during odd-even days in Delhi.

The companies are also dealing with a shortfall of drivers and cars in some cities owing to the issues related to payments and incentive structures. The crunch in the number of drivers means commuters have to wait longer to get a cab, which greatly damages the reputation of ride-hailing as an accessible, on-demand service.

Currently, the shortage is evidently visible in Bengaluru with many users complaining of the unavailability of cabs. Mumbai also has been facing the problem to some extent. According to a media report, the two biggest factors behind the shortage of Ola and Uber drivers are the lower incentive pay-outs and the reduction in financing or lending options.

Are Drivers Being Exploited By Uber, Ola?

In 2015, a lot of cab drivers joined the lucrative ride-hailing platforms in the hope of better revenues. Initially, the cab companies offered higher wages, good working conditions and easy car registration. Some cab drivers could easily earn around a lakh per month and once fixed targets were reached, these drivers were also offered incentives.

Cut to present, drivers are finding it hard to repay loans. Drivers have also launched protests for not getting their dues or earning less on each ride. The drivers’ associations across cities have been complaining of seizure of cars by finance companies because of the non-payment of dues.

“18,000 cars were seized over the last 12 months, which has led to the supply crunch of vehicles for consumers,” Tanveer Pasha, head of the Ola Uber driver association in Bengaluru told CNBCTV18.

Recently, a joint action committee (JAC) of more than 50K Ola and Uber employees in Telangana also served a notice to Ola, Uber and other local cab-hailing services, demanding benefits such as better working conditions and a mandatory know your customer (KYC) registration of customers to ensure the safety of the drivers.

There is also a 50% fall in lending from 2016. The association claims that today there is a growing apprehension among lenders to finance such vehicles.

“We have asked financiers to not put pressure on drivers and give more time for payments. Banks are not giving loans to us, because they don’t have liquidity. They are not giving new vehicle loans,” Pasha added.