Are Hotels Checking Out Of OYO?

Are Hotels Checking Out Of OYO?

According to FHRAI, since April 2019 more than 500 hotels in 100 cities have disassociated themselves from OYO 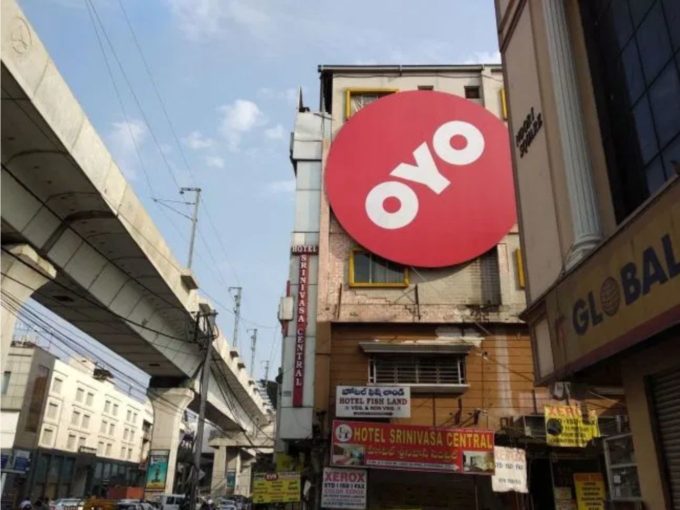 At a time when the homegrown hotel-aggregator major, OYO, has expanded its foot even in the US, an ET report is suggesting that since April 2019, over 500 hotels in 100 cities have disassociated themselves from the company. The reasons cited by these hotels is that the relationship with OYO has soured after various disputes.

Pradeep Shetty, joint honorary secretary at the Federation of Hotel and Restaurant Associations of India (FHRAI) told ET that many state and city associations have reported cases of large-scale termination of contracts with OYO along with protests held by small local hotels against non-payment and other problems faced by them. “We are estimating around 500-700 hotels having exited OYO since April,” Shetty added.

However, in a press statement, OYO said that these numbers are incorrect and inflated. “We have over 18K asset owners in India alone and assuming even 1% churn of which, at least 50% is unregrettable, which means these are hotels that have been deflated by OYO for not having met quality standards and not cases where owner is cancelling contracts, the correct number would continue to be less than 100” the statement added.

Last month, a group of hoteliers from Patna, Bihar, collected at OYO’s head office in the city, protesting that the company has not cleared unpaid dues. The protest which turned violent comes close on the heels of similar outbreaks in Bengaluru and Sikkim in the last one month.

The hotel rights body, FHRAI, has also complained to the Indian industries’ watchdog, the Competition Commission of India (CCI), against OYO regarding the same matter.

Further, the media report added that the hoteliers have alleged that they aren’t able to regain control of their property’s online listings and OYO show the properties as being sold out.

Additionally, the customers are also facing difficulties as they have reportedly been complaining over social media that hotels hadn’t accepted bookings made on the app or website when they tried to check-in in OYO’s properties.

Shetty said that hotel associations have also reported that hotels are not being allowed to exit from OYO due to holding back of the ‘no-objection’ certificate by the company. Moreover, sources aware of the matter told ET that most of the disassociations came in June and July, this year, due to the escalated disagreements between hoteliers and OYO.

Majority of the hotels which have taken an exit from OYO reportedly belonged from Bengaluru, Chennai, Hyderabad, Kolkata, Noida, Pune, Goa and Gurgaon. Additionally, few properties from Karnal, Ludhiana, Guntur, Tirupur and Jamnagar had also disassociated from the hotel-chain.

However, OYO has reportedly said that its annual retention rate is still standing at 99% in India and it has terminated partnerships from some properties because they didn’t meet the standards.

The story has been updated with an official statement from OYO.