Arcana plans to use the proceeds of the fund for strengthening its product portfolio, launch its XAR token, invest in community building and launch its tested platform for waitlisted developers 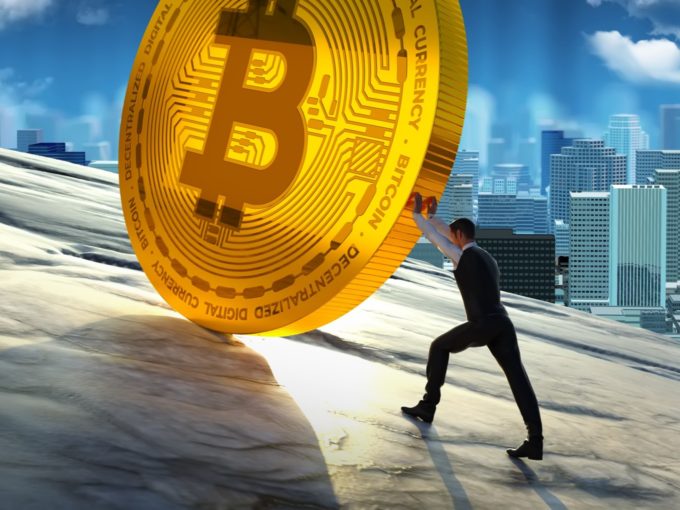 Explaining what a private round is, cofounder Aravindh Kumar said, “Instead of series rounds, crypto startups raise funds through private rounds, where we sell or promise the sale of our tokens — in our case Arcana’s XAR tokens — to institutional and angel investors before listing on the exchange.”

The platform for blockchain developers had earlier raised a seed round of $375K from ex-Coinbase CTO Balaji Srinivasan, Polygon founders Sandeep Nailwal and Jaynti Kanani, and Republic founder Kendrick Nguyen.

Arcana plans to strengthen its product portfolio, launch its XAR token, invest in community building and launch its tested platform for waitlisted developers.

Kumar added that the use of funds was contingent on milestones such as the launch of its platform. The startup plans two test nets — one will be focused on the network to fix any vulnerabilities or bugs and the second test net is due to launch next week.

Founded in 2019 by Mayur Relekar, Aravindh Kumar, and Abhishek Chaudhary, Aracana Network acts in a similar way that a data centre is to the cloud. It stores blockchain keys, authenticates user tractions, provides decentralised storage networks, and allows developers to build over the Ethereum blockchain.

Some other features on its to-be-launched blockchain infrastructure platform will include payment in fiat currency, authentication of wallets, pay-as-you-go model, helping developers build easy-to-use applications and integration speed.

The startup currently has a waitlist of 300, and it plans to limit it to 500 developers. Further, its target market is the 3,500 blockchain applications over ethereum — in India, the US and Southeast Asia. Arcana competes with IPFS, FileCoin, Sia, Storj and Swarm, among others in the blockchain infrastructure segment.

Owing to a trigger in the adoption of blockchain, market research firm Reports and Data, has stated that the global blockchain technology market is growing at a CAGR of 66%. It is estimated to reach $172.9 Bn by 2028 from a meagre $3 Bn in 2020.

The funding in Arcana comes when cryptocurrency and NFTs, two of the major blockchain phenomena, have been receiving mainstream attention. Recently, crypto exchange CoinSwitch Kuber became the second crypto unicorn after CoinDCX.

Further, the RBI is also set to launch its first digital currency trial programmes by the end of the year, according to its governor Shaktikanta Das.

NFT marketplaces such as WazirX’s NFT Marketplace, BeyondLife.club, Wall.app and Terrain.art, NFTically among others have also become popular with celebrities adopting the digital art trend.

The central government, which has been sceptical about cryptocurrency, has lately been showing interest in adopting blockchain technology.

Overall, in 2021, the Indian blockchain ecosystem has recorded $455 Mn in funding across 17 deals between Jan 1st to Oct 9th, with blockchain startups such as Stader labs, Biconomy, KoineArth, New Street Tech, DRIFE, among others garnering investor attention.