Google has also blocked the developer account of these apps publishers

These apps were downloaded by over 4.5 Bn times, the company claimed

Most of these developers were based in China, Hong Kong, Singapore and India 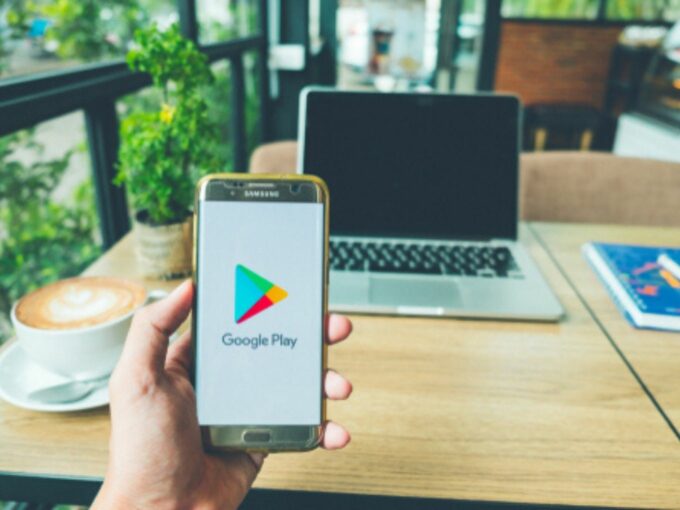 After finding that numerous applications on the Google Play Store were indulging in ad fraud, Google has now removed around 600 such apps from its app storefront. Additionally, Google has also blocked the developer accounts from the Play Store, and Google’s monetisation platforms — Google AdMob and Google Ad Manager.

Without revealing the names of applications or developers impacted in this crackdown, Google’s senior product manager for ad traffic quality Per Bjorke said that the removed applications were installed over 4.5 Bn times. In a blog, Bjorke noted that most of these developers were based in China, Hong Kong, Singapore, and India and English-speaking users were their primary target.

Further, a report by BuzzFeed News noted that China-based Cheetah Mobile was one of the major developers which were affected by this crackdown. All the 45 apps published by Cheetah Mobile on Google Play Store were removed from the platform. Google has also barred the company from using its ads service, Google Adsense.

Why Did Google Remove 600 Apps?

According to Google’s Per Bjorke, these apps contained disruptive ads which Google defines as ads that these apps display to their users in unexpected ways. Notably, these ads also have the potential to impact the usability of some functions of the smartphone.

Citing examples of these ads, Bjorke said, “Imagine being unexpectedly served a full-screen ad when you attempt to make a phone call, unlock your phone, or while using maps services.”

These ads result in poor user experience and even hamper the normal functioning of the smartphone. Bjorke added that these users often click on these ads by mistake which wastes advertiser spend.

Recently, Google had ramped up its machine learning technology which helped the company to detect and remove these 600 apps. “Malicious developers continue to become savvier in deploying and masking disruptive ads, but we’ve developed new technologies of our own to protect against this behaviour,” Bjorke added.

The growth was fueled by cheaper internet and smartphone penetration even in Tier 2 and Tier 3 cities. However, the digital literacy rate in India is still much lower as compared to other nations which make Indian users more vulnerable to these ad frauds.