Apple has debuted the HomePod smart speaker in India for INR 19,990 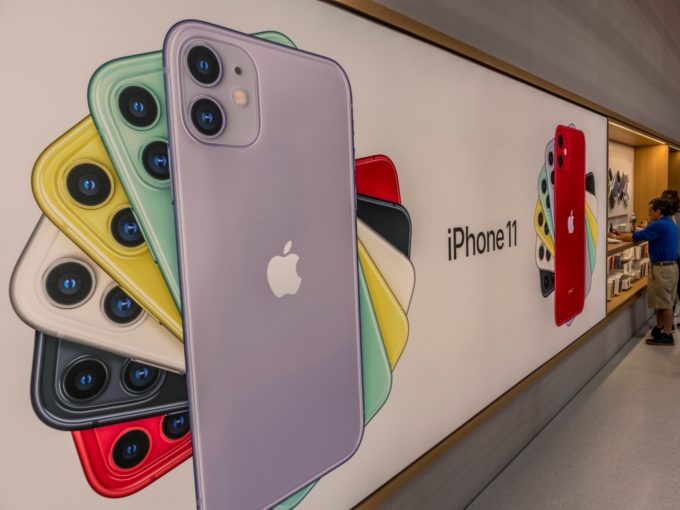 Even as its plans to launch an ecommerce venture in India and the signature Apple Stores in the retail market have been hit by delays, Apple has reported double-digit growth in terms of revenue from India in the October-December 2019 period, its first quarter in the fiscal year 2020.

Speaking to investors at the earnings call, Apple CEO Tim Cook said, “We had double-digit growth in many developed markets, including the United States, the United Kingdom, France, and Singapore, and also grew double digits in emerging markets led by strong performances in Brazil, mainland China, India, Thailand, and Turkey.”

Overall, Apple’s revenue grew by 9% quarter-on-quarter to $91.8 Bn, which beat its own forecasts to shareholders. In fact, the financials for Q1 2020 represent a return to profit growth for Apple, after less than impressive performance in the preceding quarter.

Perhaps as a sign of the faith in the Indian market, Apple also debuted the HomePod smart speaker in India, which is priced at INR 19,990, according to NDTV. However, the official website does not have the pricing details just yet. The Apple HomePod, which competes with Google Home and Nest, and Amazon’s Echo lineup of smart speakers, is powered by Apple’s Siri virtual assistant and features integration for Apple Music and other music streaming apps.

Speaking about specific device categories, Apple did not reveal how the iPhone did in India in the past quarter, but it did say that iPads saw growth in key emerging markets including India. Overall, iPhone sales raked in $56 Bn for Apple, which is $4 Bn more than what iPhone sales brought in for the same period in 2018.

Will 2020 Be Even Better For Apple In India?

Apple had committed to invest INR 1,000 Cr in India to set up its first online retail platform and open three company-owned stores across major cities in the next two to three years.

The first store in Mumbai was expected to be launched in the first few months of 2020, but the company has now reportedly delayed the launch to Q3 2020, according to reports. Apple is now aiming to roll out its first Apple Store in India around a high sales period to before the festive season. The company wants to time the India ecommerce business launch with the arrival of the new iPhones.

Meanwhile, CEO Cook is slated to visit India to take stock of the business and operations in the country. Over the past year, Apple has expanded its manufacturing capabilities in India and has looked to expand its online presence through ecommerce marketplaces and participation in sales.