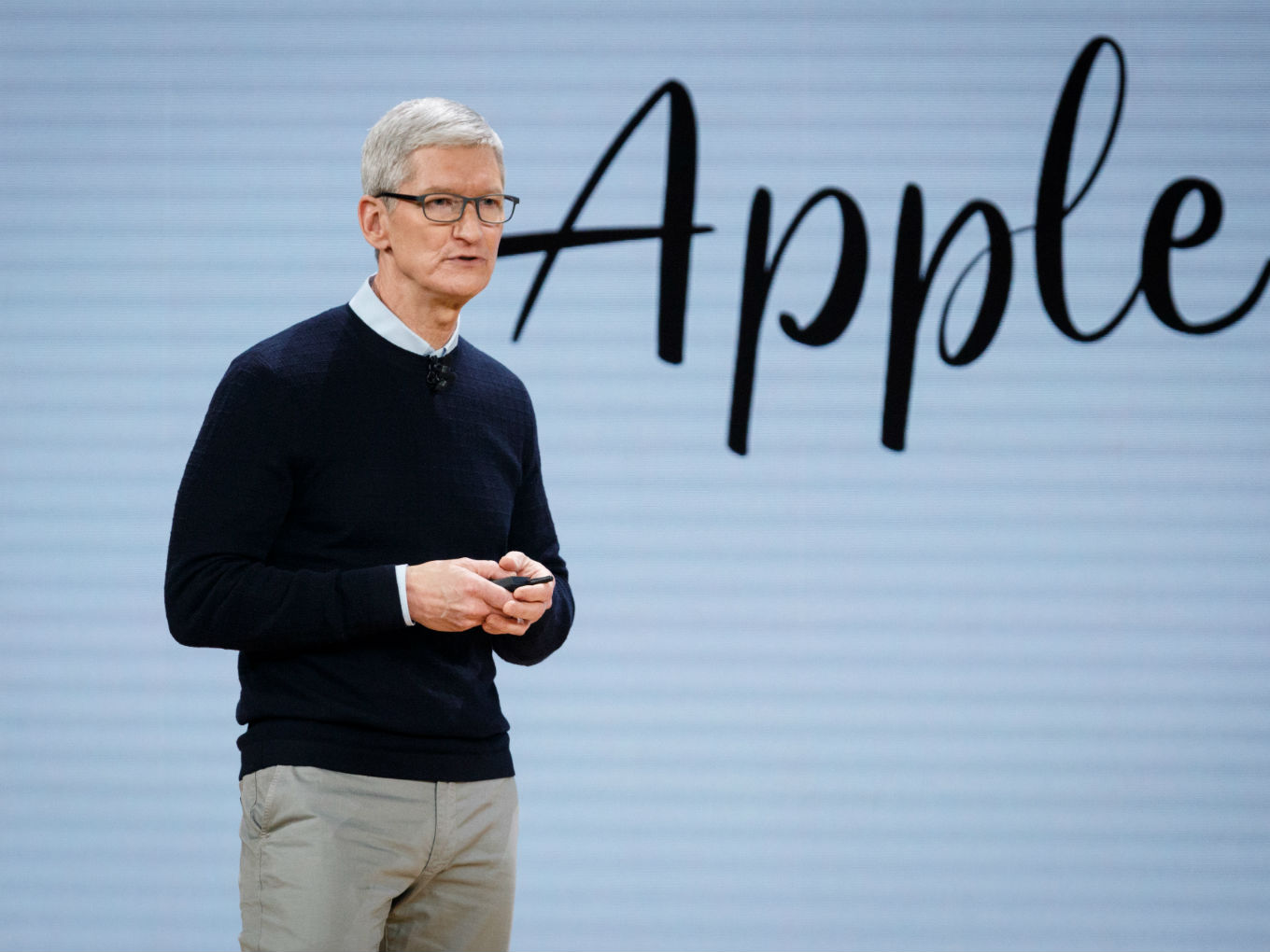 Though Apple has a market share of just 1.2% in India’s smartphone market, the company has said that some adjustments in India have seen good initial reactions in the price-sensitive market.

Addressing questions on the Indian market during the company’s earnings call, Apple CEO Tim Cook emphasised that everything that they do in India has informed the company on how to approach the market. “We tried to learn the best we can and fold that into our thinking and we will obviously do that with this as well,” he added.

Cook is largely referring to the adjustments made in the selling price of iPhone XR, reduced by up to 22% in the face of stiff competition in the premium smartphone segment in India.

For the quarter ended March 30, 2019, Apple has reported a revenue of $58 Bn, a decline of 5% from Q2 2018. It’s not just iPhones which have had declining sales, even Apple’s Mac computer lineup has seen a downturn. International sales of Apple devices accounted for 61% of the company’s quarterly revenue.

Addressing the question on trying to really aggressively ramp up share in India, Cook told investors that India is a very important market in the long term for Apple, even if it is a challenging market currently. Cook says Apple is learning from its India experience every year.

“We have started manufacturing there, which is very important to be able to serve the market in a reasonable way. And we’re growing that capability there. And we would like to place retail stores there. And we’re working with the government to seek approval to do that,” he added.

“I think the growth potential is phenomenal. It doesn’t bother me that it’s primarily an Android business at the moment because that just means there’s a lot of opportunity there,” he concluded.

Here’s what the company has been doing to retain its presence in India:

Apple is struggling to make its presence in the market dominated by Samsung, Huawei, Xiaomi and other Chinese smartphone brands. Apple’s premium handsets have been facing stiff competition from OnePlus, Samsung, Xiaomi and others.

The smartphone user base in India is projected to reach 829 Mn by 2022, as the country is currently the world’s fastest-growing smartphone market with 23% CAGR. However, within the premium segment, where Apple operates, the growth rate is around 8%, so there’s definitely a lot of room for growth in this segment.