Apple expects delays in its ecommerce launch, which will go live in Q3 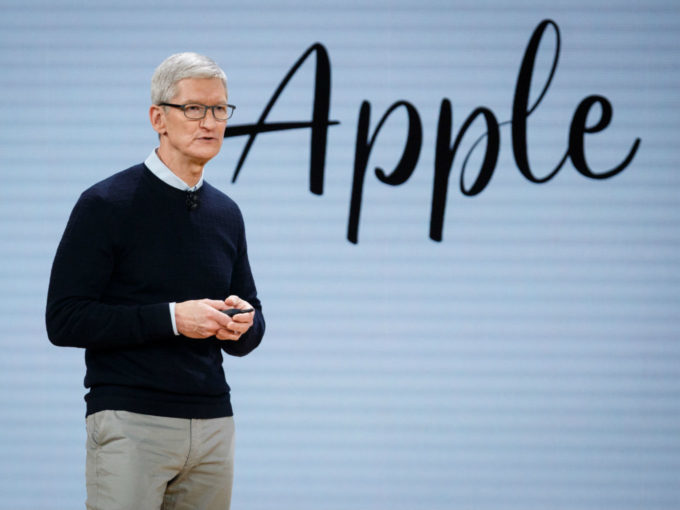 Tech giant Apple had committed to invest INR 1,000 Cr in India to set up its first online retail platform and open three company-owned stores across major cities in the next two to three years.

The first store in Mumbai was expected to be launched in the first quarter, however, the company has now reportedly delayed this plan to Q3 2020. An ET report citing senior industry executives said Apple is seeking more time to complete the backend work.

Further, the company reportedly wants to roll out the first store around a high sales period to before the festive season. Apple has noted that 30% of its sales come from online platforms like Amazon and Flipkart, with a large chunk of sales coming from offline channels. The company wants to time the India ecommerce business launch with the arrival of the new iPhones.

Further, Apple CEO Tim Cook is expected to visit India around June-July 2020 to take stock of the India business, including manufacturing expansion, exports from the country and the roll out of the company-owned online and brick-and-mortar Apple stores.

At the same time, the company has to meet global standards for its backend work like logistics and supply chain. To begin with, Apple’s distribution centre near Mumbai operated by global logistics partner DB Schenker will act as the hub for the company’s online store.

The report also said that the brick-and-mortar Apple Store will come up in 2021 since it takes over 10-12 months to set up such a store.

Apple hit $100 Mn in revenue from India in 2011. The company managed to expand its revenue to $1 Bn by 2015. The same year, Apple CEO Tim Cook announced his target to reach $5 Bn in sales in India by 2020, reports the Wall Street Journal.

Further, Apple India’s revenue and net profit dropped for the first time in FY19 due to the slowing iPhone sales and increase in pricing in the Indian market owing to weakening rupee and higher import duties during the last fiscal year.

Further, in terms of domestic manufacturing, Apple with its manufacturing partner Foxconn will be investing $1 Bn in India to export ‘Made in India’ iPhones around the world. Foxconn’s factory in Chennai will be used as a manufacturing unit for Apple’s product. Apple’s other component suppliers will also be investing in the venture.