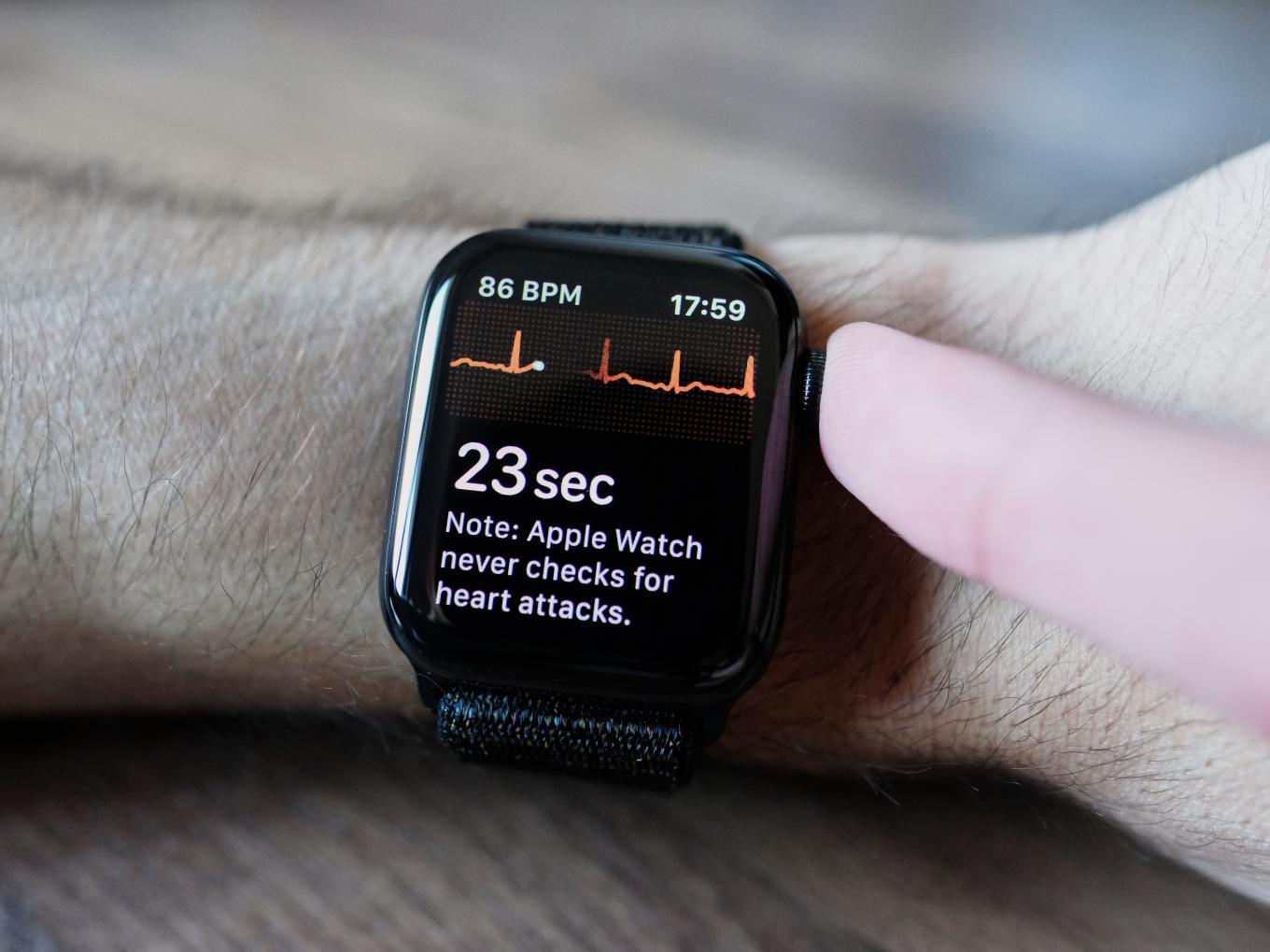 Apple has come up with various initiatives, projects and features to boost its India fortunes. The company has now rolled out two crucial new updates to the Apple Watch Series 4 device, which brings it on par with the functionality available for US users.

The global tech giant has decided to bring two of the most sought after features in Apple Watches Series 4 — the ability to take ECG (electrocardiogram) reading through its ECG app and notify irregular heartbeats, which is expected to help patients with AFib (atrial fibrillation).

The ECG feature is central to Apple’s health study, including its Apple Heart Study, which was launched last year. It is as yet unclear whether Indian users of Apple Watch Series 4 wearables will be able to participate in the health research studies that Apple announced earlier this month.

The new option will be available for Indian users with an update to watch OS 6. With the new app, people can take the ECG anytime. All ECG reading, classifications and highlighted symptoms are stored in the Health App on iPhone. The app also gives users the option to convert the data into a PDF and send them to physicians.

“With the release of these heart features, Apple Watch takes the next step in empowering people with more information about their health,” said, Jeff Williams, Apple’s chief operating officer.

The optical heart sensor on the back of the watch will monitor the heartbeat and if the watch detects irregular heartbeat after five rhythm checks within a time span of 65 minutes, a notification will be sent to the user. The app takes up to 30 seconds to record reading and identify a heart rhythm as AFib (irregular).

The ECG reading and irregular heartbeat notification features were initially announced in September 2018. However, the options were launched in the US only in December 2018 after the mandatory clearance from the US’ Food & Drug Administration (FDA).

Meanwhile, making its long-term India dream a reality, Apple has started sourcing battery packs from US contract manufacturer for its new iPhone manufacturing unit in Chennai.

The sourcing of batteries comes after Apple announced that it will be expanding India manufacturing of iPhones, along with Taiwanese contract manufacturing partner Foxconn. The global tech giant plans to invest $1 Bn in this project.

Apple’s new factory in Tamil Nadu will be manufacturing iPhones and other devices. The new manufacturing unit will help Apple meet the local sourcing norms as well, which is a stipulation for its Apple Store single-brand retail network which is expected to come to India soon. The manufacturing setup is also expected to help Apple compete on price with other premium smartphone companies in the Indian market.