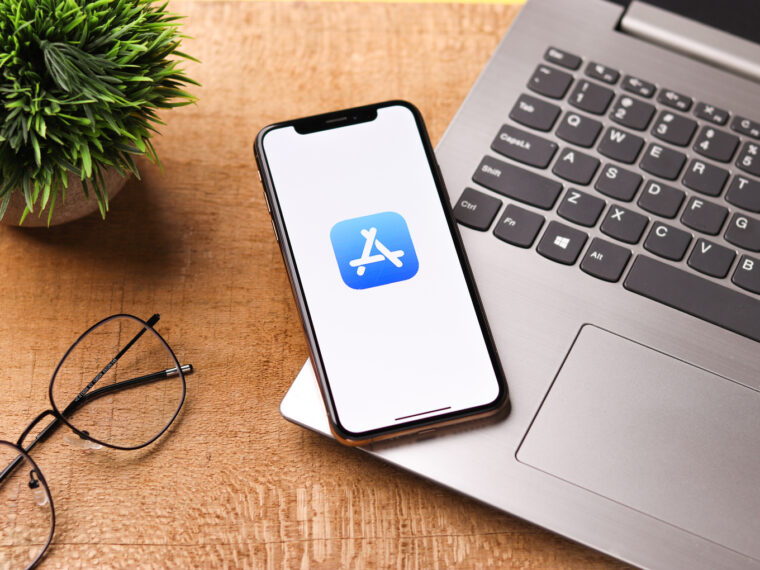 The move comes after the Reserve Bank of India’s new auto-debit guidelines, which prohibit companies from auto-debiting payments above INR 5,000

The new mandate requires an OTP before debit for all payments over INR 5,000

Apple App Store has stopped accepting credit and debit cards as a mode of payment in India for buying apps and for subscription services. The only options available to Apple users in India right now are net banking, UPI and Apple ID balance.

The move comes after the Reserve Bank of India’s new guidelines on recurring payments.

In April, Apple put up a statement on its support page addressing recurring transactions and the RBI’s mandate.

“Regulatory requirements in India apply to the processing of recurring transactions. If you hold an Indian debit or credit card and you have a subscription, these changes impact your transactions. Some transactions might be declined by banks and card issuers,” the Apple statement reads.

The users can only top up their Apple ID balance using net banking or UPI to pay for apps and services such as iCloud, AppleTV+, Apple Music, and so on.

Google has also posted a similar update on its blog.

“Due to Reserve Bank of India (RBI) regulations, automatic payments in India will be limited to INR 5,000 per transaction. The e-mandate notification also requires Google to set up an e-mandate for your card. This affects all users, but there are some differences depending on whether you’re a new customer or an existing user,” the blog post read.

The regulatory framework around e-mandates and recurring payments has been a work in progress for a while. In August 2019, the RBI came up with a framework for e-mandate-based recurring transactions. According to the RBI directive, an issuer shall send a pre-transaction notification to the cardholder at least 24 hours before the actual charge/debit happens as a risk mitigation and customer facilitation measure.

As per the new rules, the cardholder can opt out of that particular transaction or the e-mandate after receiving the pre-transaction notification. Thus, a subscriber will have the time to withdraw the e-mandate every time an issuer raises an invoice for a recurring transaction.

An additional factor of authentication (AFA) validation is also required for a transaction exceeding INR 5,000.

RBI has, in essence, limited a company’s ability to deduct money automatically from a user’s account for monthly payments, with the new mandate requiring an OTP before debit for all payments exceeding the INR 5,000 threshold. What’s more, Apple had to work with local banks to notify users 24 hours before the debit.

Therefore, the Silicon Valley giant has decided not to go with the same and removed card payments altogether.

Last year, when the RBI had first announced the mandate, Apple had championed using wallet payments for subscription-based payments in India.

The US giant, in a notification to its India-based users, stated that card-based recurring payments may be declined by banks and card issuers and therefore it has asked users to instead add funds to their Apple ID balance that will enable auto-debit for subscriptions until the balance depletes.