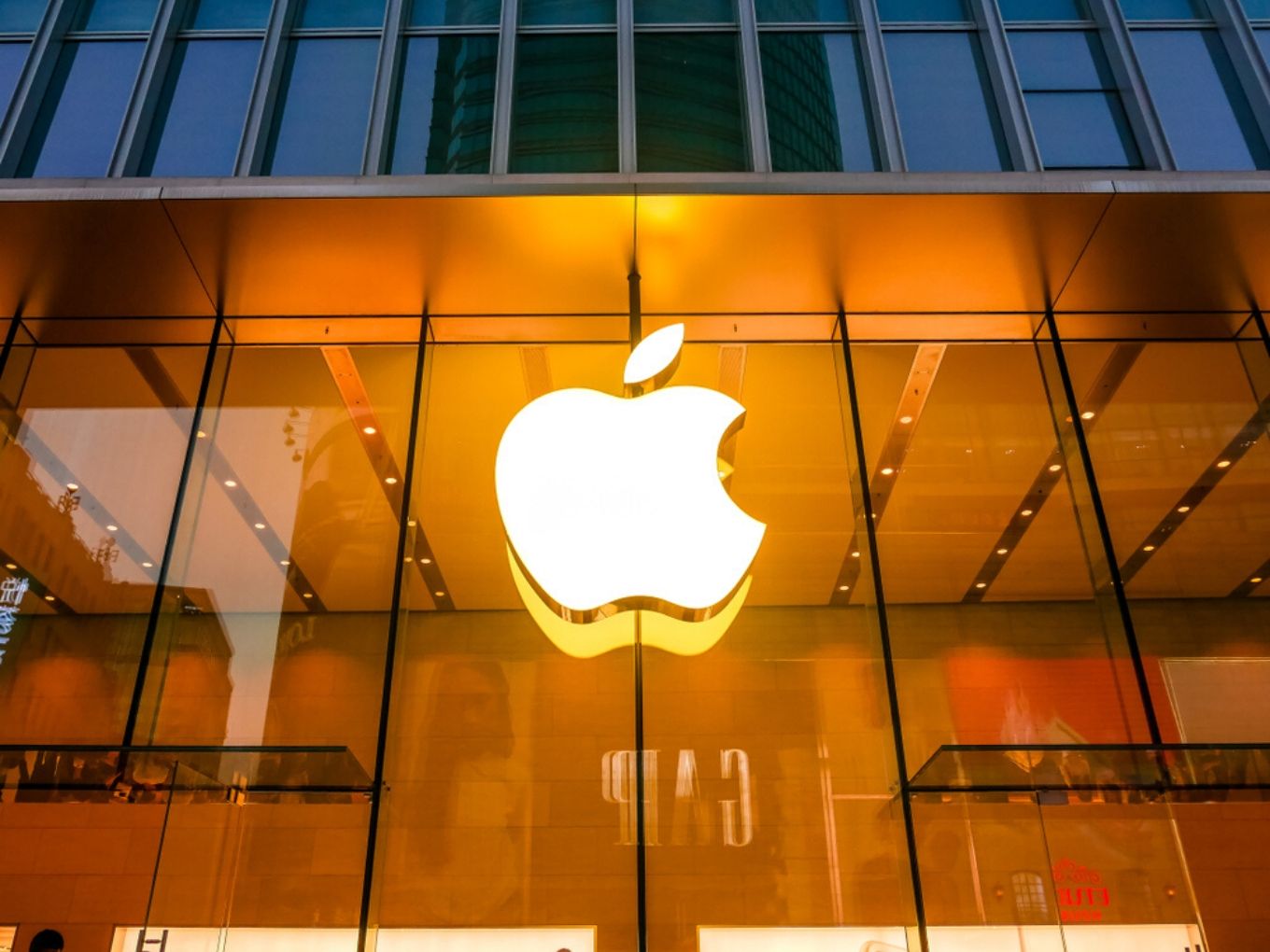 Following the $1 Bn acquisition of Intel’s smartphone modem business in July, Apple has sharpened its focus on developing modem chipset design for cellular connectivity in its devices, with the help of 2200 former Intel engineers. The Indian unit of the company will reportedly be incorporating 160 Intel engineers in Bengaluru for the same.

The talent transfer is a part of the Apple-Intel deal, which also gives the company access to nearly 17,000 patents ranging from protocols for cellular standards to modem architecture and modem operation.

Apple has been making inhouse system-on-a-chip (SoC) or chipsets for some of its products like iPads and Mac, but at the same time the company has also been sourcing the modem chip from traditional semiconductor specialists like Intel, Qualcomm, AMD and Nvidia. By majorly shifting to inhouse modem chip engineering, Apple wants to limit its dependency on such companies.

According to media reports, Apple was forced to delay their 5G ready iPhones until 2020, because Qualcomm and Intel were unable to meet Apple’s modem chipsets demand for 2019. This allowed other mobile company like Samsung, Ericsson and Huawei take a leap in the 5G market.

This year, both Samsung, Huawei and Ericsson showcased their development in the 5G technology at the India Mobile Congress held in Delhi in October.

Ericsson tied up with Qualcomm to make the first live video call at the event, whereas South Korea-based Samsung partnered with Reliance Jio to showcased real-life use cases of 5G technology.

Huawei, on the other hand, had showcased its 5G-enabled applications working on vertical industries and agenda like — safe city, virtual reality (VR), airport and education by enabling smart classroom.

By setting up its own manufacturing, the company wants to get over the gap that has been created. Apple has previously worked with the Intel, while developing some of its models like iPhone 11, X, XS, XR, select iPhone 8, and 7. This will give a head start to Apple in developing 5G modem, TOI reported citing Prakash Sangam, founder of US-based research and consultancy firm Tantra Analyst.

Apple’s modem design efforts are being overseen by senior vice president of hardware technologies Johny Srouji, who took over the initiative in January, 2019. Manufacturing of its own chip and modem will be a little heavy on Apple’s pocket, but will benefit Apple in the long run as they have the liberty to innovate in that department to improve the efficiency of its products, like other companies.