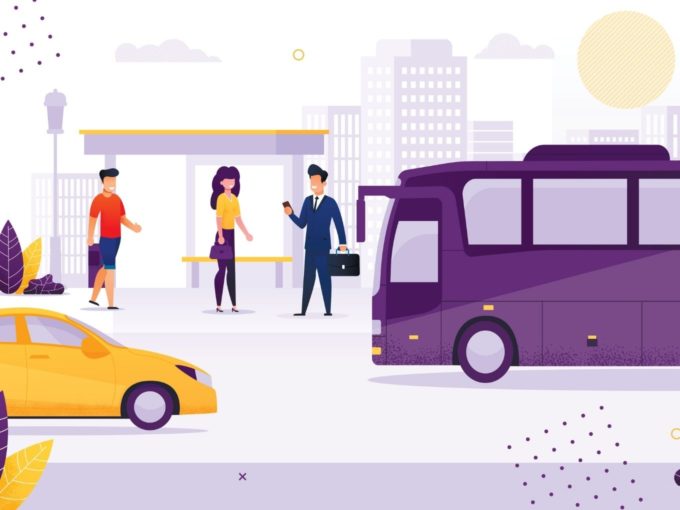 Mumbai-based app-based bus service Cityflo has raised INR 57 Cr ($7.7 Mn) in Series A funding round led by Lightbox Ventures to expand its services on the current and new route.

The company had previously raised INR 3 Cr ($405K) from India Quotient and other angel investors in a seed round in 2019. The company had also raised $750K from IDG Ventures shortly after its launch in 2015.

Cityflo also plans to use this Series A funding to enhance its offerings beyond industry standards and strengthen its position as a daily commute brand for the city’s working professionals. It is also working towards skilling drivers with regard to customer service etiquette, soft skills and grooming, among other aspects.

Soon, the company will be launching a facility for drivers to park the business and rest by the end of the day.

Commenting on the fundraise, Cityflo cofounder Jerin Venad, said, “We plan to invest the proceeds from our Series A funding to upgrade our operations, increase our presence across heavy traffic routes in Mumbai and grow Cityflo into a go-to brand for office commute.”

CityFlo was founded in August 2015 by IIT Bombay grads  Jerin Venad, Subhash Sundaravadivelu, Rushabh Shah, Advaith Vishwanath, Ankit Agrawal and Sankalp Kelshikar. CityFlo works together with the biggest bus operators in Mumbai to provide a reliable mode of transport for Mumbaikars at an affordable price. Using the CityFlo app, a commuter can find route and timing info, and can book a ride to work.

The company connects popular residential areas in Mumbai like the Western suburbs, Navi Mumbai and Thane, to major commercial hubs in the city. Over the years, it has expanded its presence to office hubs in Lower Parel, Andheri, BKC and Colaba. It runs 160 buses and log over 8000 bookings daily.

“The public transport system in India is broken and overstressed. For those who drive their cars to work, the problem is compounded by traffic and long travel time. The pandemic has made the situation more delicate with heightened apprehensions around safety, hygiene, and sanitisation,” said Siddharth Talwar, partner at Lightbox Ventures.

Cityflo competes with other app-based bus services Such as Bengaluru’s ZipGo, and Gurugram’s Shuttl, among others. Earlier this year, Shuttl had also raised INR 57 Cr ($7.7 Mn) in its Series C round from private equity firm SIG Global India Fund.

The Gurugram-based company was also founded in 2015, just like Cityflo. It currently claims to enable over 100K rides daily through its premium buses and caters to the large working population of India.

Meanwhile, ZipGo had raised $29.14 Mn in Series B round back in 2018 from Essel Green Mobility (EGM). The same year, it acquired  Supreme Trans Concepts.