The job marketplace aims to increase its footprint globally such as the US, South-East Asia, and Middle East and Africa, starting in 2022 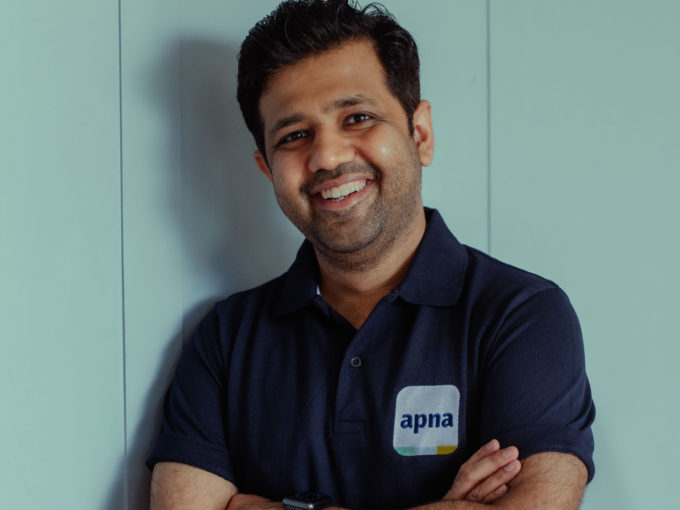 As the Indian job market goes through a churn amid the digital transformation, Apna, a job marketplace for India’s blue-collar workers, has entered the unicorn club after raising $100 Mn in a Series C round led by Tiger Global, along with participation from Owl Ventures, Insight Partners, Sequoia Capital, Maverick Ventures and GSV Ventures, at a valuation of $1.1 Bn.

Apna said it will utilise the fresh capital to strengthen its presence in 28 cities and expand pan-India by the end of this year. The job marketplace will further expand its upskilling platform and hire talent, and aims to increase its footprint globally such as the US, South-East Asia, and Middle East and Africa, starting in 2022.

Founded by Nirmit Parikh in 2019, Apna provides communities for skilled professionals such as painters, carpenters, sales agents, among others. A job seeker can find the available opportunities on the platform, and even connect with his peers. The platform claims to have grown 125X in the past 15 months and, at present, conducts 18 Mn interviews per month from a million it recorded in August last year.

“Apna has a deep social purpose, and is committed to discovery and creation of opportunities to enhance a billion livelihoods, across geographies,” said Parikh.

Apna claims to have served more than 16 Mn job seekers, and helped 150K employers hire talent through its platform. At present, the platform has over 5 Mn jobs available and has more than 70 job categories and vertical communities. Some of the clients that Apna serves are newly-listed Zomato, Urban Company, PhonePe, BurgerKing, edtech giant BYJU’s and Bharti AXA, among others.

The startup had raised its Series A round worth $8 Mn in September last year and then raised $12.5 Mn in an extended part of the round in March this year. The round was led by Lightspeed India and Sequoia Capital in participation with Greenoaks Capital Rocketship VC. Back then the platform was operational in only eight cities. The startup, in June this year raised $70  Mn in Series B led by Insight Partners and Tiger Global.