In His First Job At The DRDO, Times Internet CEO Gautam Sinha Observed And Learnt From Kalam 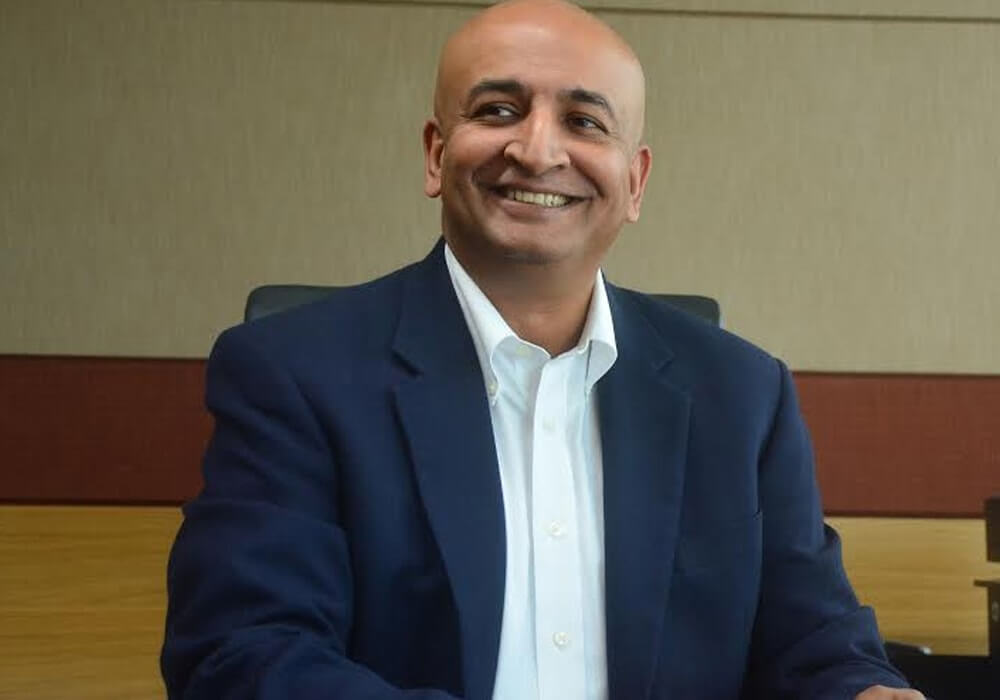 “Great dreams of great dreamers are always transcended.” The man who said these words, India’s former President, the late Dr APJ Abdul Kalam, was a man of the word as well as action. Even nearly three years after his death on July 27, 2015, people across India and the world, especially the scientific community, still mourn his death.

Those who had the good fortune to come into contact with him during his lifetime, hold the experience close to their hearts, drawing from the lessons they learnt from him and talking about the impact he had on their lives. At heart, he was always a scientist and encouraged development, innovation, and challenges wherever he went.

While Kalam impacted his colleagues and the people he met across the professional roles he held, his role at the Defence Research and Development Organisation (DRDO) was one of the most vital ones he held.

One of those whose lives were impacted by Kalam’s learnings and memories is Gautam Sinha, the CEO of Times Internet Limited (TIL), the digital arm of the Times Group.

Sinha, who is a legacy in himself and has been leading TIL for over 10 years now, is still in awe of Kalam. Over the course of his leadership, Sinha has, in a sense, become indistinguishable from the company, whose growth he’s contributed hugely to.

Sinha started his career as a scientist at the DRDO and then moved to the US, where he worked on technologies like artificial intelligence, which were in a nascent stage then. He returned to India in 2007 to join TIL as its first-ever chief technology officer (CTO).

During an Inc42 Facebook Live AMA with Sinha, we asked him to share any impactful memories or learnings he had from working with Kalam.

To this, Sinha replied, “When I graduated back in 1986, I had a degree in computer science and, for the first time because of Dr Kalam, the DRDO started visiting campuses. I was lucky to be selected when Dr Kalam came to our campus.”

He added that working with APJ Abdul Kalam gave him the chance to observe and learn from the scientific legend. In fact, many things he implements even today are things he learnt from Kalam.

Gautam Sinha explained some of these things. He said Kalam was a strong believer in the youth. He loved spending time with young people and since Sinha and his colleagues were in their early 20s at that time, Kalam would sit on the stairs of the DRDO office and talk to them about various topics. “That experience was extremely enriching for me and my colleagues. It has stayed with us all our lives,” he said.

Also, according to Sinha, APJ Abdul Kalam was a great manager. “There was no better listener then he was,” he said.

Gautam Sinha added that Kalam was a strong proponent of sports. Even though many people look up to him as a scientist, he was very interested in soccer. “So, he always said that scientists should play bridge and everyone else should play soccer,” said Sinha.