Earlier this month, the Union Health Ministry released a notification, a set of new draft rules for epharmacies

Prashant Tandon, founder of healthtech startup 1Mg termed this “an unfortunate and irresponsible reaction by AIOCD.” 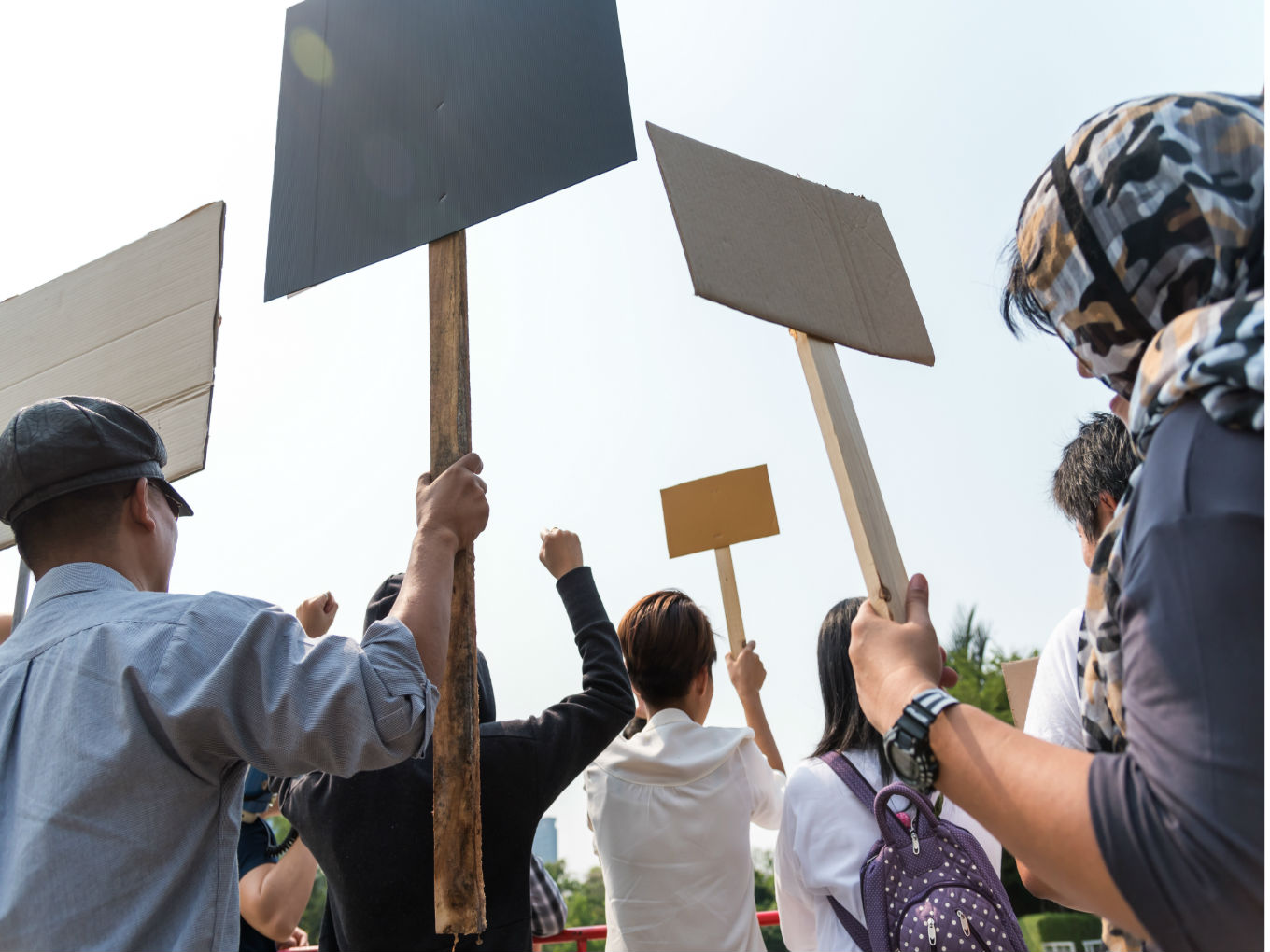 The All India Organisation of Chemists and Druggists (AIOCD) has opposed the government’s decision of epharmacy regulation. In lieu of this, AIOCD reportedly called in a day-long nationwide strike on Friday (September 27).

To be noted, earlier this month, exercising the powers conferred by Section 12 and Section 33 of the Drugs and Cosmetics Act, 1940, the Union Health Ministry released a notification, a set of new draft rules that will amend the section 67 of the Act.

As per these regulations, the epharmacies are given a set of regulations including data localisation and other sets of rules regarding registration. The draft rules also require online pharmacies to be registered with the Central Drugs Standard Control Organisation (CDSCO), the country’s apex drug regulator and central licensing authority and obtain a trade licence. Read more about the new amendments around epharmacy regulations here.

Prashant Tandon, founder of healthtech startup 1Mg has termed this “an unfortunate and irresponsible reaction by AIOCD.”

As he told Inc42, the agitation is based largely on trying to protect some vested interests and trying to divert attention by spreading misinformation; at the cost of the consumer.

“It is disappointing that AIOCD prefers to hold the patients’ hostage when they realized they have no real points on basis of which they can engage in a meaningful way,” he said.

Adding to his viewpoint, Dharmil Seth, co-founder at PharmEasy added that there is a strong fear of the unknown which they (offline pharma retailers) have where they feel online will snatch away the entire market- which is absolutely wrong. “Online is just a channel and we, in fact, work with offline pharmacies. We improve their business and bring in better systems, processes and infrastructure to churn out more profits,” he added.

On the contrary, Dharmil believes that digitisation will bring in full transparency in the system and the offline retailers (chemists) will have to pay full taxes against every sale they make. “There will be more regulatory view on what every outlet sells/purchases and hence will increase chances of errors getting highlighted,” he told Inc42.

Further, Sandeep Nangia, the organising secretary of the AIOCD and the president of the Retail Distributors Chemists Association (RDCA) shared in a media statement, that “repeated appeals have been made by the AIOCD through memorandums to the authorities and the departments concerned.”

However, Prashant shared some different views here with Inc42. According to him, this topic has been discussed with all stakeholders including AIOCD participating in the discussions over the last two years. He further said that the epharmacy model has full traceability and accountability, and 100% compliance is ensured only in this model.

“We all know that in India we have a huge problem of fake medicine, psychotropics being sold without prescription and any traceability and Antibiotic resistance being developed since patients consumer medicines with self-medication. epharmacy is the only model which ensures full compliance and maintains an audit trail of every dispensation. AIOCD should embibe the principles of digitisation and make their shops also compliant with every prescription and dispensation recorded right upto the consumer level,” he added.

Going ahead, in support of the nationwide strike, more than 12,000 chemists and wholesalers in the city will reportedly keep their shops closed on October 14 and participate in a protest at Jantar Mantar in New Delhi.

The agitations erupting in the pharmacy sector seems similar to the online-offline wars we have seen so far in the Indian ecommerce sector. However, we have observed that how the ecommerce companies are testing waters to adopt an omnichannel strategy. As both Prashant and Dharmil suggest, with the Indian consumer understanding the convenience digital is offering, its time for both the communities to work together. Plus with analysts projecting the digital spending by Indians to hit more than $100 Bn by 2020, the Indian government’s decision to regulate online pharmacies can certainly be justified to avoid any ambiguities and create a transparent process in near future.