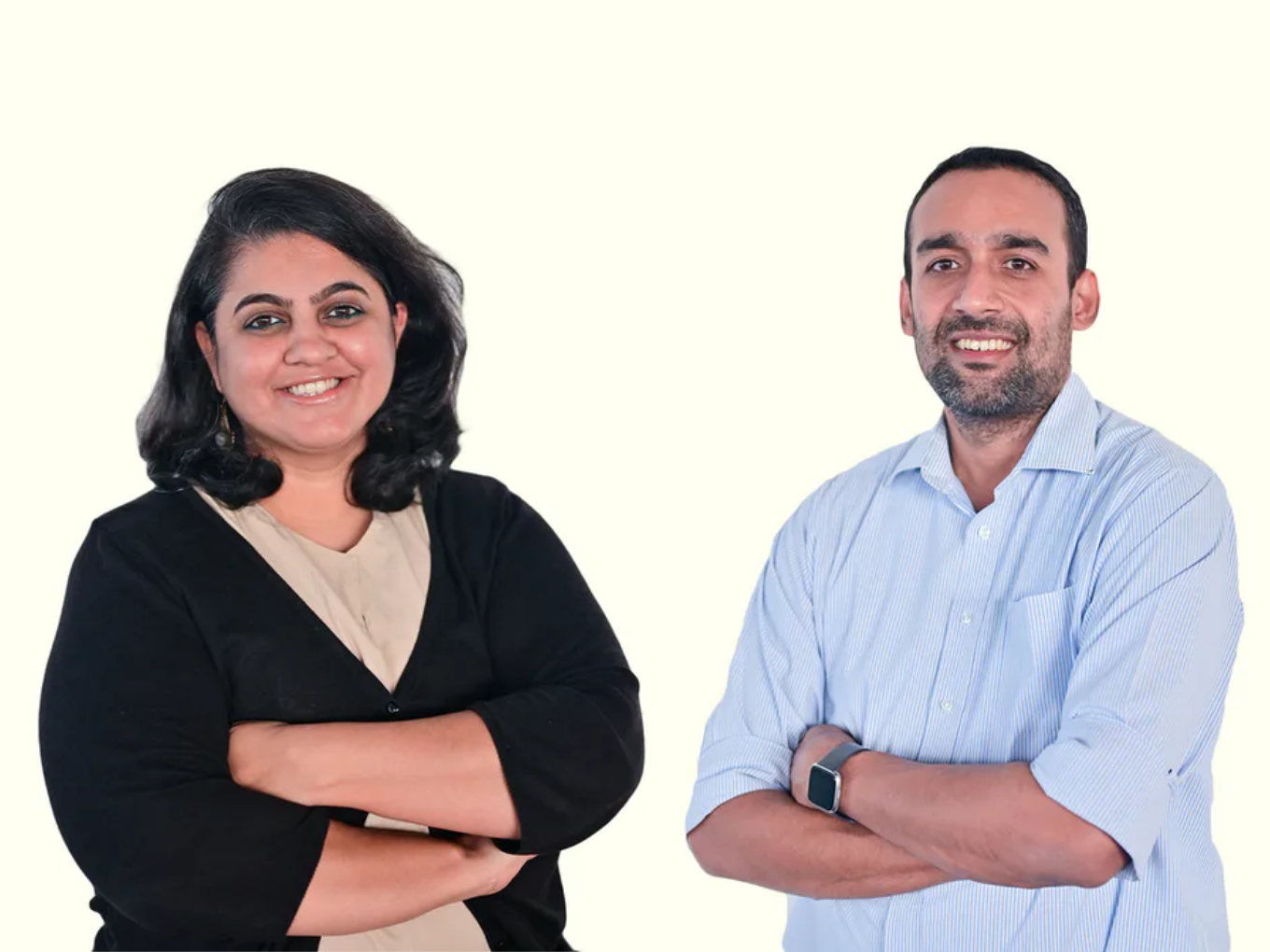 It is split into two phases and during the residency, it would enable participants to meet their future cofounders

The programme would bring together about 60-70 individuals from business and engineering backgrounds where aspiring entrepreneurs would find their cofounders, collaborate, brainstorm and ideate with them to translate an idea into a startup.

The programme, which will be split into two phases, aims to build long-term and enduring partnerships between builders and help aspiring entrepreneurs find a complementary cofounder, a statement from the firm said.

The phase one of the programme, which will be of eight weeks, will focus solely on helping foster connections and create situations and challenges to aid the process. In this phase, founders will also spend time validating and developing their ideas.

The phase two of the programme, which will be of four-six weeks, will see the successfully-formed teams build out their ideas, while the Antler team, advisors and specialists would back them through coaching and access to resources.

Post this, the teams would be able to pitch to Antler and be eligible for an equity funding of $270K for a 9% equity. The funds will help new startups make at least five-six iterations of an early product-market fit.

The applications to join the programme will be live from April 18 to May 31. Antler India plans to finalise the names between June 1 and June 20, and the programme would kick off in the same month after the names are announced. The participants will be paid INR 1 Lakh per month as a stipend.

Rajiv Srivatsa, Partner at Antler India said, “Bringing promising folks together and helping them collaborate and build companies together is one of Antler’s biggest strengths and successes, globally. We want to replicate that in India.”

Antler expects 8-10 companies to be born out of each cohort.

Antler India plans to run four such cohorts through the calendar year 2023 and has allocated about $15 Mn for the same.

Antler entered the Indian market in late 2020. During its launch, it announced plans to deploy $100 Mn-$150 Mn in more than 100 Indian startups over the next three years.

The sector-agnostic fund invests in the range of $175K to $250K at 10% at the earliest stages and commits capital within four weeks. It has so far invested in sectors such as ecommerce, edtech, mobility, fintech and web3.

Antler India has made investments in 17 Indian startups, including Flow Club, Humit, and PeakPerformer.