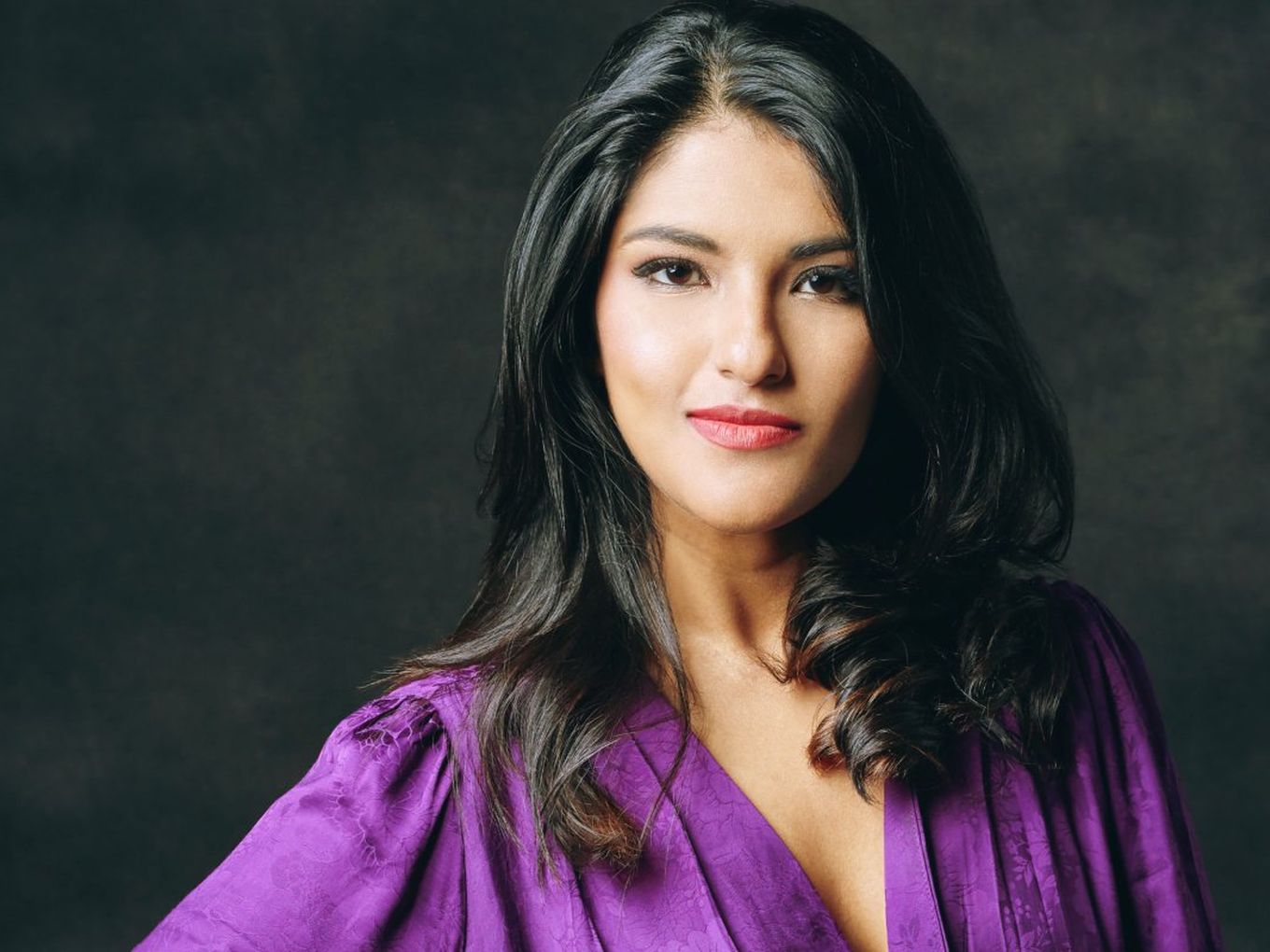 Zilingo’s debtholders have decided to recall their entire loan recently

Paying off Zilingo’s debt will give Bose the chance to ramp up her stake in the startup, which stands at around 8.3% currently

Ankiti Bose, the ousted cofounder and CEO of B2B ecommerce startup Zilingo, is considering paying back the startup’s outstanding debt of $40 Mn in full.

This would provide Bose with an option to gain more equity in Zilingo, FE reported, citing sources.

The proposal could lead to pushback from the ecommerce startup, whose debtholders have decided to recall their entire loan.

“Due to Zilingo’s failure to fulfil prior obligations under the loan agreement, the company’s lenders have made the decision to accelerate the repayment of the entire loan,” Zilingo’s board said in a statement to Reuters.

Bose has reportedly reached out to Varde Partners and Indies Capital with a term sheet to pay back the loan amount. The two VC firms provided a loan of $40 Mn to Zilingo when Bose was its CEO in July 2021. The loan is valid till July 2023.

If the term sheet is accepted by the lenders, Bose will, in exchange for the loan amount, get the convertible notes currently owned by the two debtors. She can then redeem the notes to increase her stake in Zilingo.

Varde and Indies own warrants on the loan, which are transferable to any buyer.

In the context of venture debt, a warrant gives the holder the right to purchase the company’s equity stock within a specified period of time.

“Ankiti will essentially get technical access to these warrants owned by both the venture debt firms, and she can also get the legal right to exercise this,” one of the sources said.

Currently, Bose has around an 8.3% stake in the B2B ecommerce company.

She has reportedly met with a few institutional investors and hedge funds based in Singapore and India to raise the $40 Mn required to buy back the warrants and to pay the remainder of the principal amount in full to Varde Partners and Indies Capital.

The Singapore-based B2B fashion marketplace was once considered among the most successful startups in Southeast Asia. However, questions about its accounting practices and the subsequent suspension of Bose hit the startup hard.

When Inc42 dug deeper into the issue to understand how faulty accounting practices and poor financials skipped the eyes of Zilingo’s board, we found that the relationship between Bose and cofounder Kapoor had severed over the years over the differences in their vision for the company and the cultural disparity between operations and technology.

Founded in 2015 by Ankiti Bose and Dhruv Kapoor, Zilingo has developed a proprietary suite of applications that allows fashion merchants to access manufacturers around Asia. It also helps by enabling different procurement rates, optimised logistics services, financial services, insurances, loans and analytics for them.