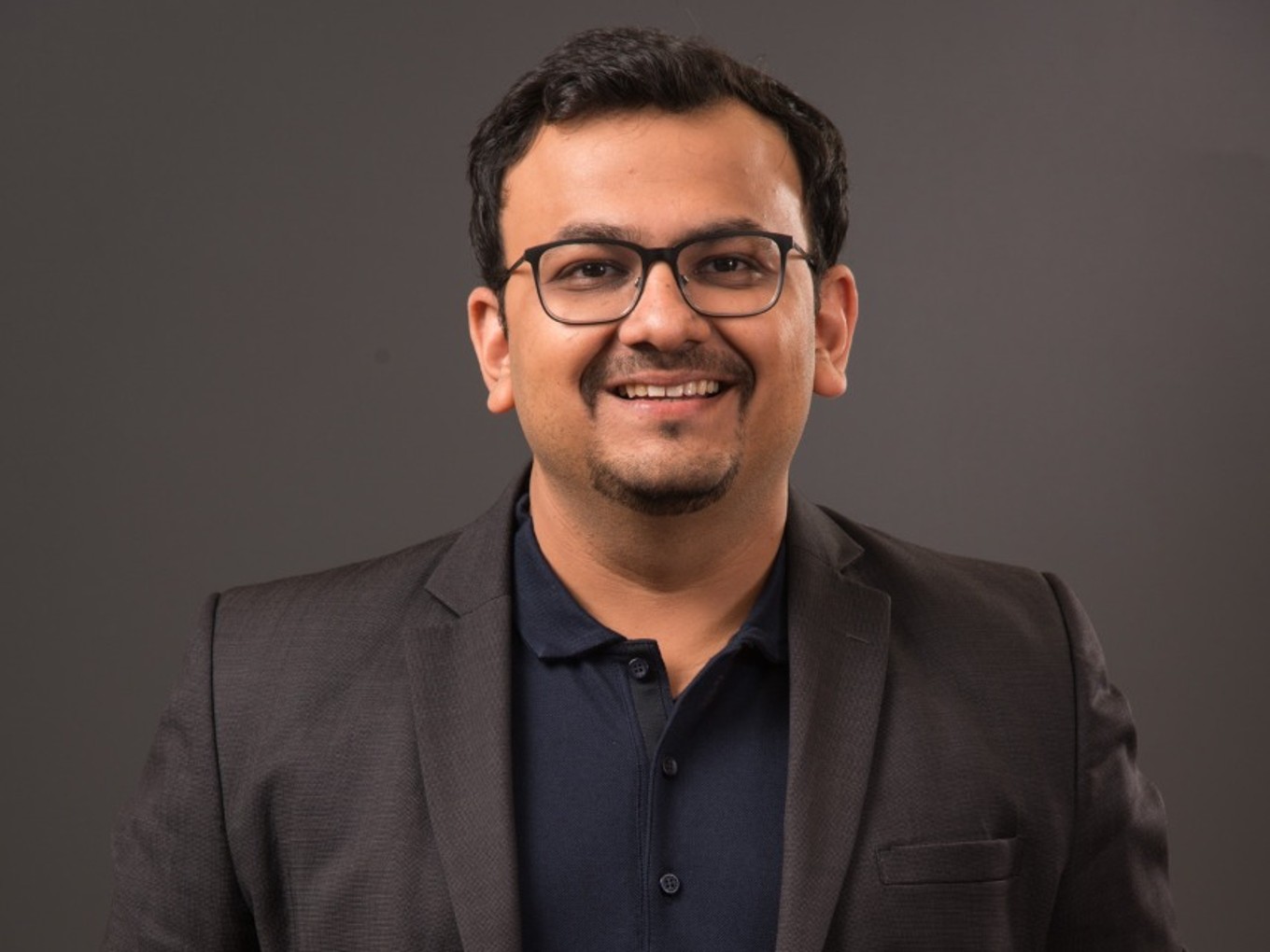 Before the Evolve fund, Capital A had also announced a $25 Mn proprietary fund to invest in 8-10 startups with ticket sizes ranging from $50K to $500K

The fund has been named ‘Evolve’ keeping in mind the story of the evolution of the Indian EV industry – from the conventional ICE to EV engines now, the company said in a statement

Founded in 2018, Capital A offers equity, engagement and network capital to early-stage startups. Before the Evolve fund, Capital A had also announced a $25 Mn proprietary fund to invest in 8-10 startups with ticket sizes ranging from $50K to $500K.

Via the cleantech-focussed fund Evolve, Capital A’s strategy will also involve various tie-ups with academic institutions focusing on the EV sector. It aims to encourage entrepreneurship in the domain by providing working capital, mentoring to help startups innovate and create opportunities in the EV space.

“We have launched the fund after having developed an active thesis and forging industry partnerships that enabled us to gain deep insights into the Indian EV market, and we aim to back founders building impactful startups,” Kedia said in a statement.

Evolve will help early-stage startups with capital infusion to develop products and technologies.

India is undergoing a massive electric mobility revolution. The fund launch comes shortly after the Finance Minister announced the government’s plans to come up with special mobility zones for electric vehicles as well as a battery-swapping policy during the Budget speech.

Alongside the battery swapping rules, the government will also formulate interoperability standards to improve the efficiency of EV business. The budgetary allocation for the subsidisation of the purchase of electric vehicles for FY23 was also increased by 3.5X to INR 2,908 Cr. It would allow a greater push for various businesses that connect to the EV industry.

Add to this, the  Delhi government unveiled draft guidelines for the regulation of the transportation activities of tech aggregators. Electrification of the fleet has been given heavy importance in these new draft rules. Days ago, Tata Power and Apollo Tyres also inked a pact to establish EV charging stations across the country.

Meanwhile, India’s EV four-wheeler space is still in its nascent stage. Local automakers including Mahindra, Tata and Maruti have facilities in India and can easily scale up. Local players also have an added advantage of knowing the pulse of the people in a country where foreign automakers have more or less fallen flat.

In addition to this, earlier last month, Mercedes-Benz announced that it will launch India’s first locally produced luxury electric car in 2022 itself. While both local and foreign manufacturers have offered EVs, the adoption rate of such cars is poor.