If You Are A Good Angel, You Won’t Be Allowed To Exit; If You Are A Bad One, You Will Be Thrown Out: Siddharth Ladsariya

If You Are A Good Angel, You Won’t Be Allowed To Exit; If You Are A Bad One, You Will Be Thrown Out: Siddharth Ladsariya 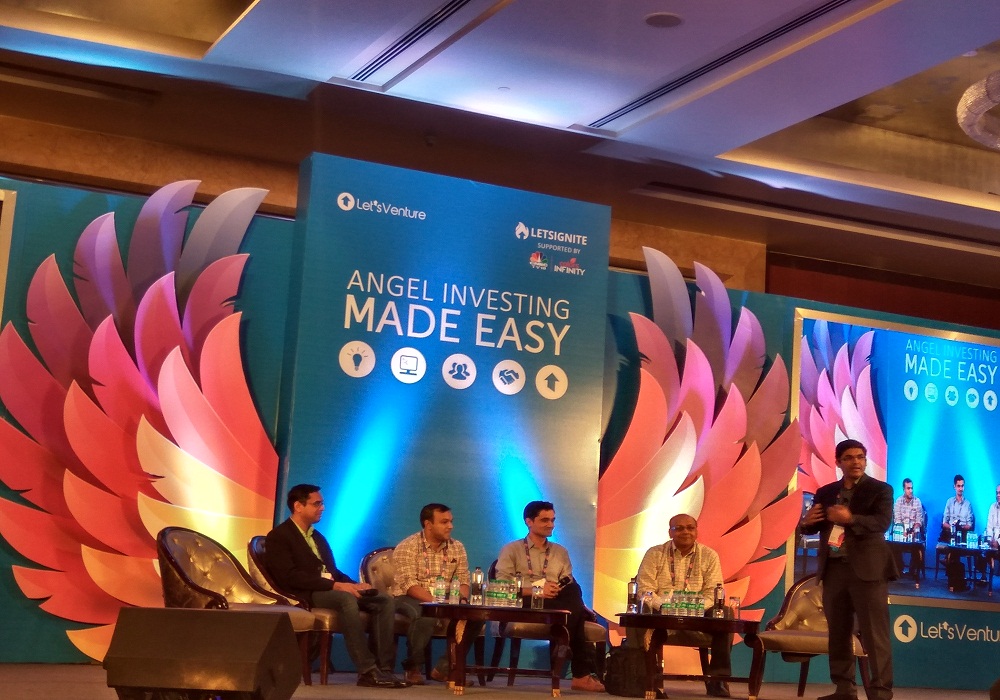 While funding and investments always seem to be the favourite themes of every startup event, the ecosystem hardly talks about successful exits. The third edition of LetsVenture’s flagship event LetsIgnite aimed to focus on this very important theme – ‘Building an ecosystem that is conducive for Exits.’

Chaired by Anil Advani, the panel touched upon a gamut of issues focussing on what the two sides of the ecosystem – namely the VCs and the angel investors -were thinking and what are their needs from each other when it comes to the touchy topic of exits.

Why Give An Exit?

The discussion kickstarted from the very fundamentals as to why a VC would be willing to let an angel investor exit. Subrata Mitra underlined the two common situations wherein this could happen. He said, “Generally, a VC would be willing to give an exit to an angel investor when they want to increase their ownership. Because, as VCs, they like owning 25%-30% of the company.”

The other situation is when the capital structure of a startup looks really complicated, with as many as 20 or 30 angels invested in it. A VC would not want to subscribe to those many points of view and, hence, in order to consolidate his position, he would prefer giving the exit option to willing angels. 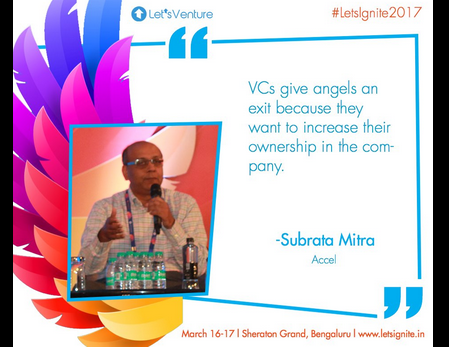 Adding to the discussion, Abheek Anand stated said there are some businesses which are capital-intensive in nature. Typically, in those businesses the angel wants to sell, the VC wants to increase ownership and the reality is the company just needs more primary capital. Also, when companies are doing well, exit opportunities keep coming when subsequent rounds happen.

Meanwhile, Rutvik Doshi took a contrarian view and stated that, in his experience at Inventus, in working with angel-seeded companies, exit opportunities are very few at the early-stage and it’s unlikely that an angel will be able to get an exit at Series A or Series B.

He added that at those stages most investors will want the money to go as primary capital for growth. However, every situation is unique and outcome is situation-dependent and exits can happen at an early stage as well sometimes. “But usually exits happen at a much much later stage when the company has grown significantly and the round size is also fairly large,” he surmised.

Meanwhile, angel investor Siddharth Ladsariya stated that personally speaking, as an angel investor, he doesn’t like exits and would want to stay on in the company whenever he is allowed to stay on. He said,

“Disagreeing with all the three panellists here, I would say that  angels are never provided exits be it round A,B,C, or D. Angels always have to fight for their exits. The exits come at a discounted price.”

Hence, from whichever company he exited, it is because he worked towards the exit.

If You Are A Good Angel, They Won’t Let You Exit

Taking the discussion further, Advani probed the panellists on advice for angels to be in a better negotiating position to sell. Doshi stated that in order to do so, angels need to be more actively involved rather than having no idea how the company is performing.

“If an angel is actively involved in a company, even though he might not be at a Board level, but is in touch with the founder and knows where the company is going, he can make a much-more informed decision about whether to exit or take the discount,” he said. So his advice to angels was not to stay passive but become active investors as the company progresses through various rounds. 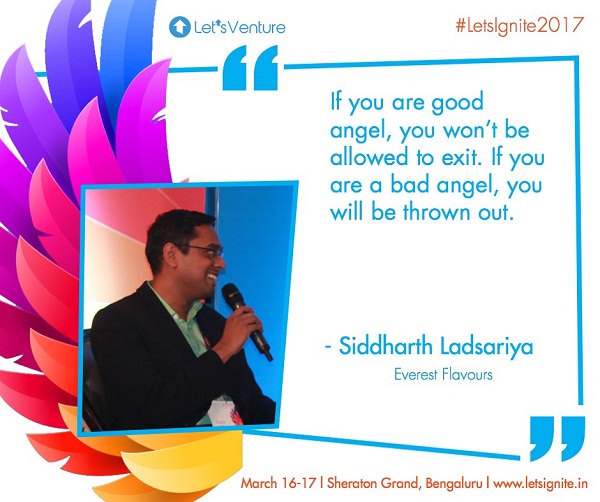 Anand revealed that while negotiating with angels, VCs need to ensure one thing – and that is having the founder on your side. As long as the founder is batting for the investors, he believed it works well for both the investors and angels.

Meanwhile Ladsariya believed that when it came to negotiations, angels want to get the same valuation as the founder, rather than a discounted price. “There is no normal discount number that is acceptable to them. And this is normally where the disagreement happens,” he revealed.

Be A Good Angel

Adding to this line of discussion, Mitra stated that if an angel is helping increase the shareholder value, they are good angels. Good angels would open doors for a startup, help them get the right product market fit, or make the right hires. These are the kind of angels which VCs would want to negotiate with when making a decision to invest in a startup.

Doshi revealed another deciding factor for VCs to figure out if they want to work with a set of angels – looking at the indicators when the angels initially negotiated. As he explained,

“Pro-rata rights or board seats are not bad indicators. What is a bad indicator is if angels have taken up a majority stake say 70% in the company, the angel has ensured his nephew is sitting along with the founder and acting as a promoter.  These are the kind of investments VCs tend to avoid.” 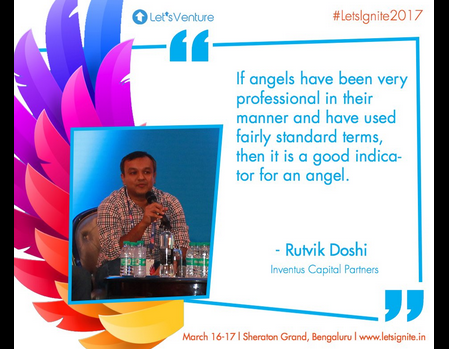 Anand added that though there is a correlation between an angel’s tech background and him spotting on good investments early on, it is difficult to establish a cause-effect relation. So, an angel’s background is not always what the VCs focus on. However, what matters more is if the angel is helpful for the company and that the company is structured correctly.

But it was Siddharth who had the last word. He aptly concluded, “By definition of the word, angels are supposed to be angels and not devils. Ultimately, what matters is that you work in the best interests of the company.”