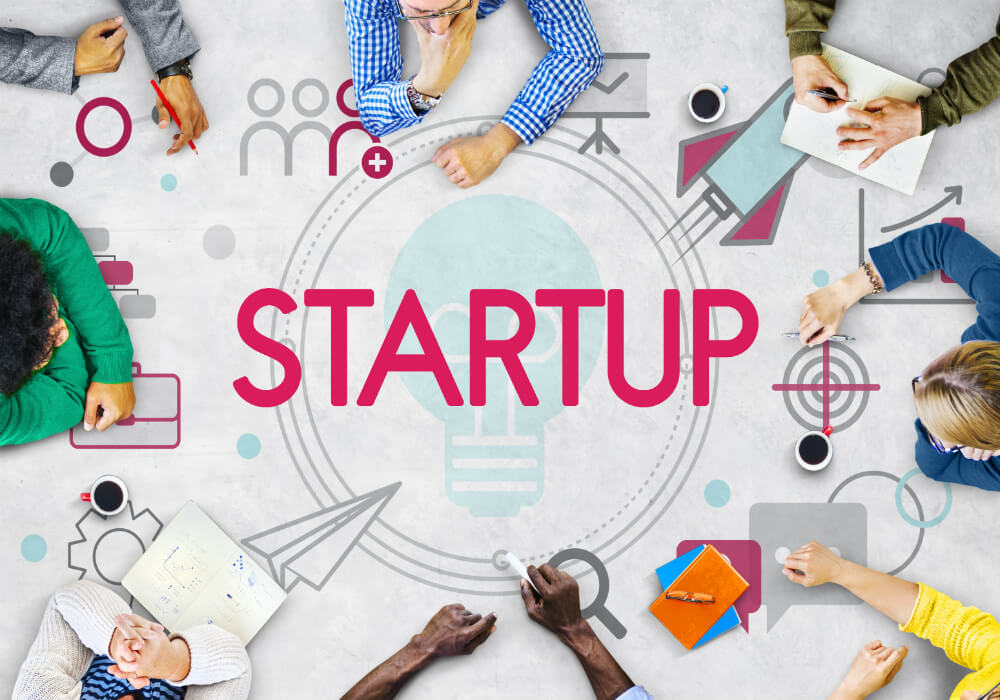 Besides Relief From Section 56 (II) Of Income Act, The Angel Investment Networks Want Certain Exemptions From Section 42 Of Companies Act

In a recent notification, while the Income Tax department has already halted angel tax recovery operations from startups, it appears that the Indian government is now considering to provide certain exemption to angel investors under Section 42 of the Companies Act.

While the Securities and Exchange Board of India (SEBI) has formed a committee to regulate and recognise angel investments and angel investors respectively, the DIPP, Indian government is also considering to give a legal recognition to angel groups, labelling the investments made from these entities as genuine investments in startups, reports ET.

The angel investment networks and startups want certain exemptions from Section 42 of Companies Act as well as Section 56 (II) of the Income Tax Act in the Indian Constitution.

It has been decided that in case of startup companies which fall within the definition given in the Notification of DIPP, Min. of Commerce & Industry, in G.5.R. SOlIE) dated 23.05.2017, if additions have been made by the Assessing Officer under section S6 (II)(VIIB) of the Act after modifying/rejecting the valuation so furnished under Rule l1UA(2), no coercive measure to recover the outstanding demand would be taken. Further, in all such cases which are pending with the Commissioner (Appeals), necessary administrative steps should be taken for expeditious disposal of appeals, preferably by 31 March, 2018.

While SEBI is looking into the recognition and regulation of angel groups, the Indian Private Equity and Venture Capital Association (IVCA) has called for investor accreditation termed as ‘digitally-accredited qualified investor’ or DAQI, which will represent an ‘investor Aadhaar’ for qualifying investors. If a DAQI participates in an investment, the minimum and maximum quantum amounts for investment would not be fixed by the regulators, says the ET report.

In 2015, SEBI-constituted standing committee on ‘Alternative Investment Policy Advisory Committee’ (AIPAC) under the chairmanship of Narayan Murthy in March 2015 and had suggested that investors in SEBI-regulated angel funds should be provided with a tax deduction of up to 50% of the investment amount. Suitable safeguards to mitigate misuse of the provision by non-financial investors, relatives of the promoter or promoter group can be considered.

Recently, Niti Aayog CEO Amitabh Kant had said that Indian government officials including of Income Tax Department have been specifically directed to not to harass the startup community. Interestingly, he revealed that the Indian government is about to come out with a fresh circular aimed at resolving the angel tax issue.

Since its inception in 2012, Section 56 (II) that had been added to crush illegal shell companies’ investments has now become a bane of startups owing to generalisation of ‘Income Tax from other sources’. As has been reported widely, many of the startups have not been able to benefit from the angel tax exemptions made so far, and are still being haunted by IT officials.