Within 1.5 Years Of Its Operations, FundTonic Has Claimed To Achieve Profitability 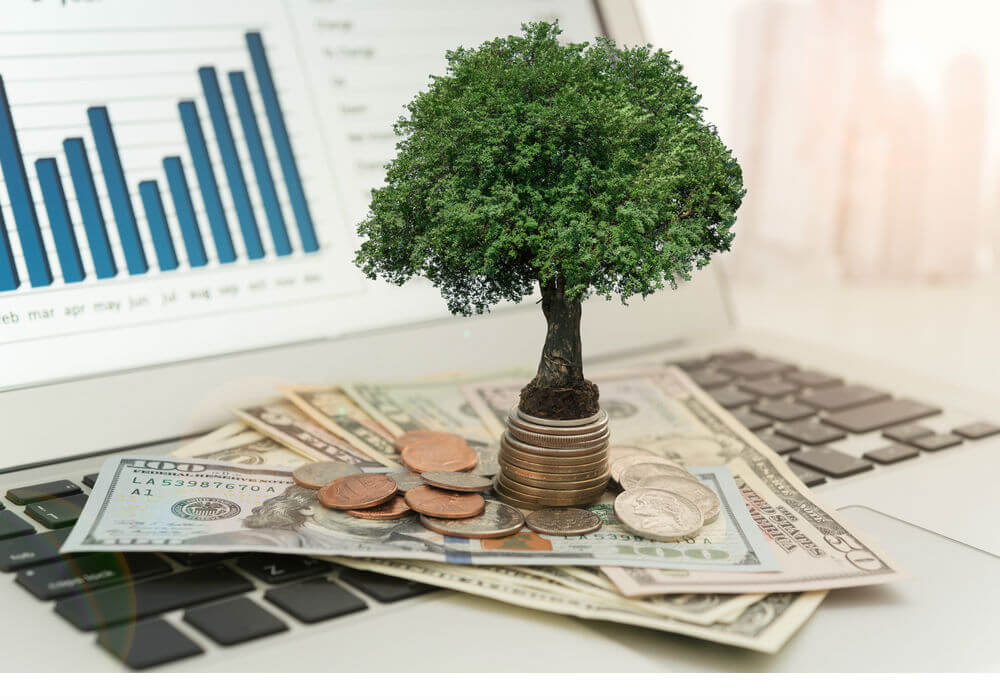 Mumbai-based FundTonic, an angel network with over 700 angel investors and one of the leading co-working player, has raised an undisclosed amount in a strategic round of funding from Yesss Capital, Germany and others.

Lead investor Axel and Boris, the Founders of Yesss Capital stated that they have been informally talking to the FundTonic team since a while to discuss Yesss Capital entry strategy for investments in India. Though the initial discussions were more to educate themselves about India, during the course of their discussions, they got convinced about the teams’ mindset on corporate governance, ethics, the track record of exponentially scaling business; and clarity of vision to take the business to the next level.

“We will closely work with FundTonic for expansion in Europe and for the next phase of growth, including investments in future rounds of funding,” added Yesss Capital founders.

FundTonic’swas conceptualised in June 2016. Led by co-founders – Akshit Gupta and Bhavin Parikh, FundTonic Group is the only startup ecosystem player in the country that operates a seed fund, angel network, incubation centers, co-working spaces and entrepreneurship development programs under one roof. It has coworking operations in Mumbai, Pune and Bengaluru.

Within 1.5 years of its operations, the company further claims to have achieved profitability and has made a mark in the startup ecosystem.

Akshit Gupta said “The alliance is in line with our vision to support startups from India and help them scale their business. We at FundTonic believe that with ethical and micro-management of funds, a lot more can be achieved with every dollar of investment. With this approach, we have been able to clock significant revenues within 15 months of operations, achieve sustainability and focus on implementing systems and scale the business”.

FundTonic Group is now in the process of raising a Series A round to add two lakh sqft of co-working space capacity and expand to Europe and other ASEAN countries. Company also hinted at a potential portfolio acquisition of a star performing seed fund to strengthen its positioning in investing in early stage startups, details of which are expected to be announced soon.

With India poised to become home to 10,500 startups by 2020, the companies like FundTonic, offering major necessities for an early stage startup is certainly need of the hour. The latest funding round of FundTonic is expected to open new doors to international markets like Europe and also to offer better co-working facilities for the Indian startups.