LinkedIn Rolls Out LinkedIn Lite For Android Users In India

LinkedIn Rolls Out LinkedIn Lite For Android Users In India

LinkedIn Aims To Extend The ‘Lite’ Version To 60 More Countries 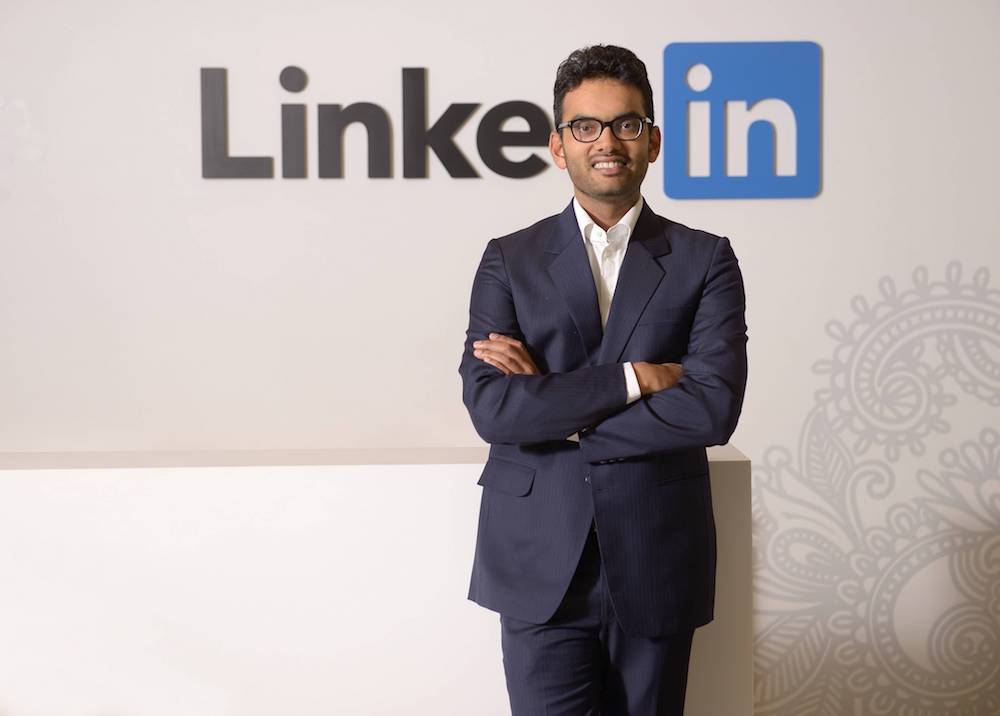 LinkedIn, the professional networking company has announced the launch of a native LinkedIn Lite app for the Android users in India. The new version is basically for the Internet population in areas of low-to-zero connectivity.

LinkedIn Lite works on 2G connections and is a stripped-down version of the original site, allowing for data efficiency. It claims to load 4x faster, across mobile platforms and devices. It also claims to ensure a smooth, seamless process for users in rural and urban areas.

As stated by LinkedIn India Head, Akshay Kothari to ET, “We have now been able to take all the LinkedIn experience and package it into an app that is less than 1MB. We are seeing a lot of growth coming from Tier II and Tier III towns due to this initiative. In the past six months, unique visitors to our mobile site have doubled while the engagement on our site has gone up threefold.”

With this launch, LinkedIn also aims to extend its ‘Made In India’ version to 60 other countries. “We recently tested the product in some other markets and witnessed significant growth in its user engagement,” added Kothari.

The LinkedIn Lite initiative was announced during LinkedIn CEO Jeff Weiner’s visit to Bengaluru in September 2016. The entire platform is developed by LinkedIn’s Bengaluru R&D unit. The company also proposed two other unique initiatives at the same time focussed on the Indian market. These included:

LinkedIn has been steadily expanding its footprint in India since its arrival six years ago. It opened a new office in Bengaluru in June 2016, to facilitate talent in the tech startup space. This move came just days before the company was acquired by Microsoft for $26.2 Bn. LinkedIn competes with Naukri.com, Monster.com, Freelancer.com and others globally in the online jobs classifieds vertical.

LinkedIn’s India membership stands at 37 Mn, roughly 10% of its global user database, making it the second-largest in the world. This makes the country crucial for LinkedIn’s global plans as it is also one of the fastest emerging markets.

As stated by Kothari in an earlier statement to Business Insider in September 2016, “India is a crucial market for LinkedIn, as we work towards realising our vision of creating economic opportunity for every member of the global workforce. We are at the cusp of a new growth phase in India, where we are becoming even more relevant to the members and companies we serve.”

Initiatives such as LinkedIn Lite are meant to provide increased and transparent access to the economic opportunity present in India. With an increase in the mobile content consuming population in India, over 65% of Internet users prefer watching content of their choice on their personal handheld devices. Furthermore, as per a report by Statista, in December 2016, Android’s market share of mobile OS in India was at 76.85%. Thus, LinkedIn Lite app for Android users in India can open the doors for LinkedIn to acquire more users.