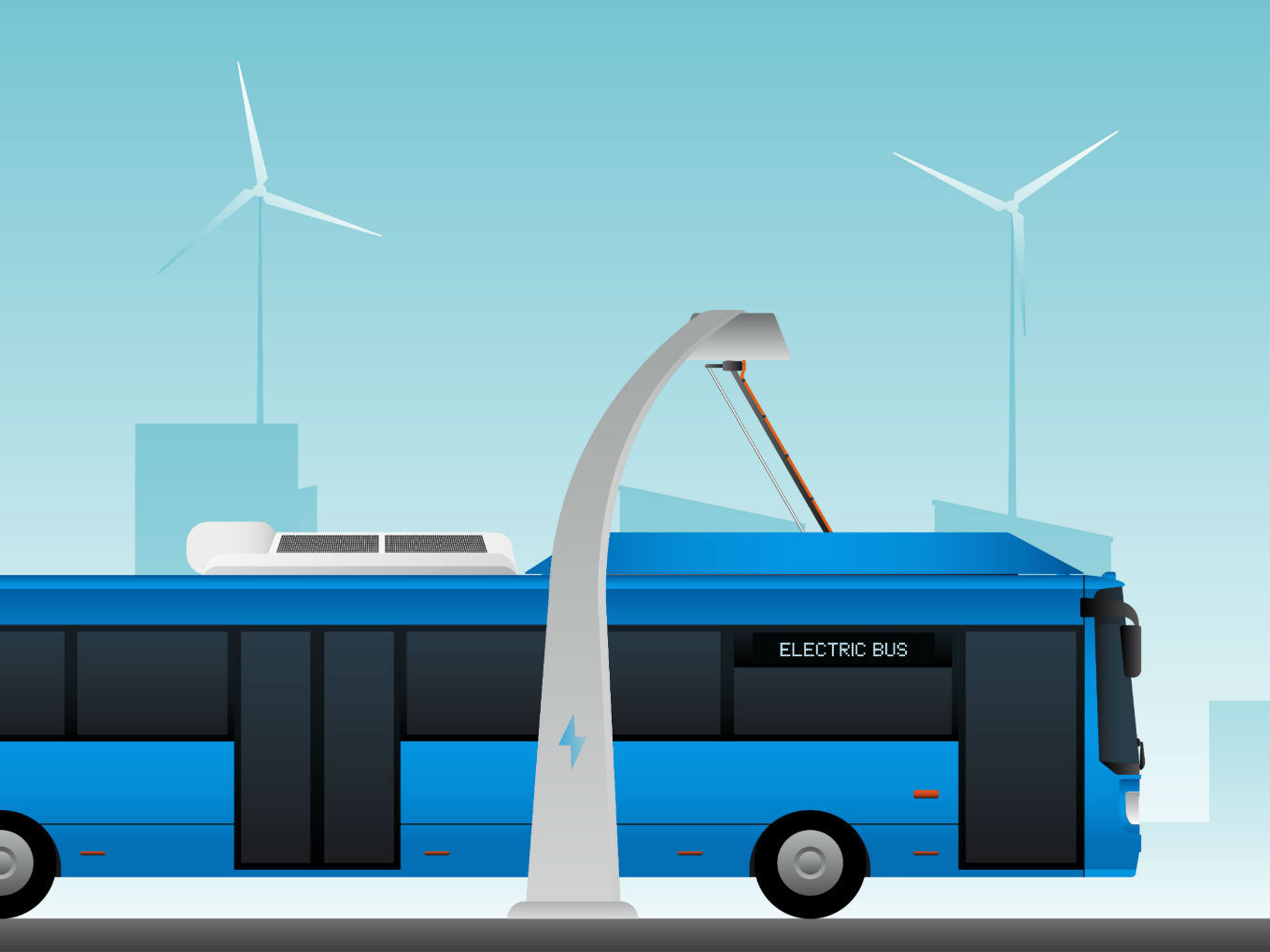 In a bid to revolutionise electric vehicle movement in the state, the Andhra Pradesh government is all set to introduce electric buses on specific routes in the state.

The buses are expected to be procured on a gross cost contract (GCC) basis. The bidders will also be responsible for the operation and maintenance of the buses. The scope of work will also include the procurement and installation of an 11 kV substation, charging stations, related equipment, and maintenance.

APSRTC will provide demand incentives as per the FAME India guidelines and contract the buses for 12 years. The last date for the submission of bids for this tender is October 14, 2019.

In June, the Department of Heavy Industries issued an Expression of Interest (EOI) calling for proposals from state transport departments. The government was looking at deployment of 5,000 electric buses, to be supported under the Fame-II scheme.

The EOI showed that the selected cities will be offered a subsidy of 40% on cost, or up to INR 55 Lakh per standard bus of 10-12 metres. Further, the incentive for a midi-bus of 8-10 metres is up to INR 45 Lakh, while for a mini electric bus, it is INR 35 Lakh. “The main intention of extending demand incentive for electric buses is to reduce the upfront capital cost of such electric buses,” the EoI said.

Recently, reports surfaced that a delegation of Japanese conglomerate SoftBank met Andhra Pradesh Industries and IT Minister Mekapati Gautham Reddy and expressed interest to invest in the electric vehicles sector.