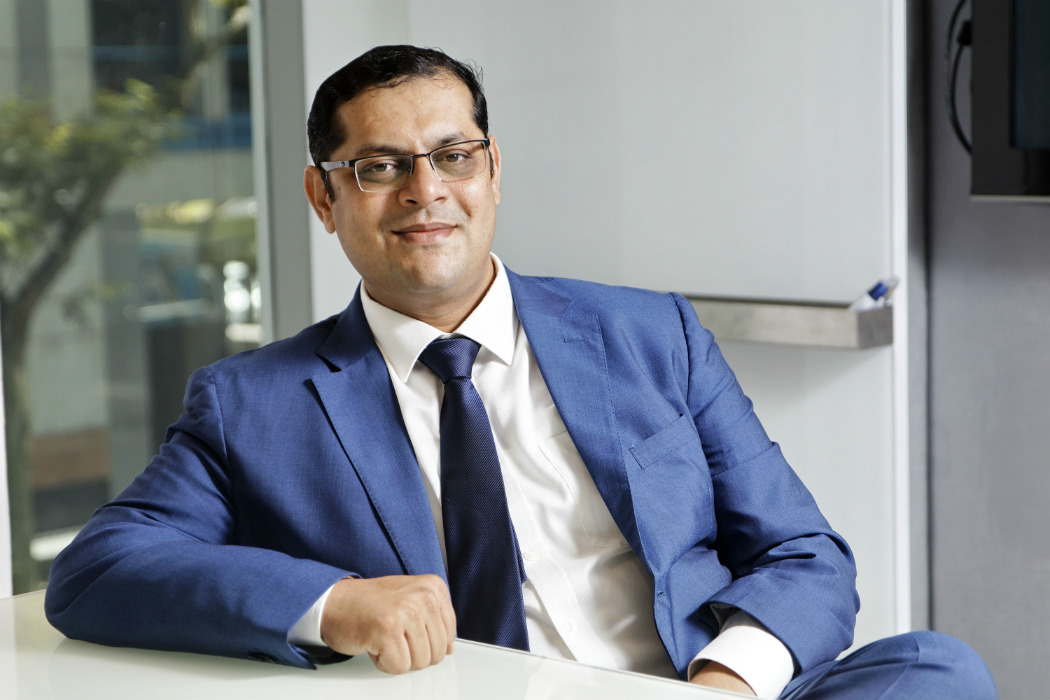 Singapore- and India-based ecommerce enabler and logistics startup, Anchanto has received funding from Luxasia Group and Transcosmos Inc. (TCI) in its latest round. The deal amount remains undisclosed.

The startup will deploy the newly raised funds to propel its network of partners, sellers, and service providers. It will also use it to expand its network in Southeast Asia.

Vaibhav Dabhade, CEO and founder, Anchanto said, “We are in the business of providing enterprise SaaS products to empower ecommerce logistics and online selling and take them to the next level. We help brands and sellers to sell across channels and metamorphose traditional into e-commerce logistics players.”

Launched in 2011 by Vaibhav Dhabade, Anchanto allows SMBs to sell their products online with its proprietary SaaS solutions and global partner network. As per its official website, it connects 1,000+ sellers and logistics partners across nine countries with 20+ marketplaces integrations.

Commenting on the investment, Okuda Masataka, President and COO, Transcosmos Inc said, “Many of our clients are seeing the huge market potential for ecommerce of their products in ASEAN countries. In order to meet such clients’ needs, TCI has decided to invest in Anchanto to enforce our service capability in end-to-end ecommerce solutions in ASEAN. The strategic alliance with Anchanto brings tremendous business synergy and valuable integration of Anchanto ecommerce platform.”

The startup had previously raised an undisclosed amount of funding from TCI in its Series B round in November 2015. 3M, Paytm, DKSH, Luxasia, Essilor, La Roche Posay, and ASOS are some of its key customers. Earlier last month, Anchanto launched its SaaS application, SelluSeller in India.

As per a report by Frost & Sullivan, Southeast Asia is poised to become one of the world’s fastest-growing regions for ecommerce revenues, exceeding $25 Bn by 2020. Additionally, total revenues from B2C ecommerce in the six largest Southeast Asian countries, namely Indonesia, Malaysia, Philippines, Singapore, Thailand, and Vietnam will increase at a CAGR of 17.7%.

In March 2016, Delhi-based ecommerce enabler platform, KartRocket, completed its Series B round of funding worth $6 Mn, with an additional $2 Mn from a Japanese investor. In April 2016, Singapore-based Shopmatic entered India to expand its role as a Business Service provider. In December 2016, it acquired a majority stake in Taiwan-based technology consulting firm, 5X Ruby.

In April 2017, global SaaS platform for SMEs, Omnify secured $150K from Rajan Anandan, and others. The round also saw participation from a few investors via Let’s Venture’s platform.

Other Indian companies like Martjack and Buildabazaar are providing similar services in bits and pieces. Besides, there are also end-to-end ecommerce enablers like Zepo and Shopnix, that are directly competing with Anchanto.