The firm will soon open a satellite making facility in Bengaluru 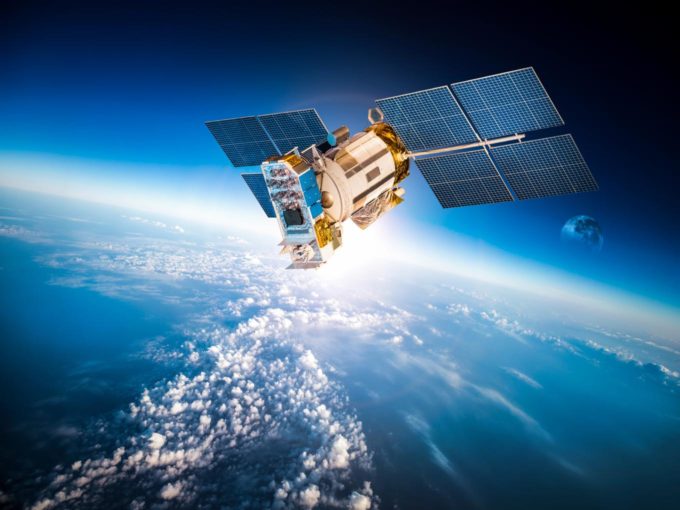 This is the first time a private firm is making satellites for global customers using the country’s low-cost base. “We can fully integrate satellites at around 30% lower costs (than in the West). We will also help them launch from Indian soil,” chairman and managing director Subba Rao Pavuluri told ET.

The firm will open a satellite making facility by the end of February 2020 in Bengaluru to build the foreign-owned satellites weighing between 50 kg and 250 kg for customers in Sweden and France. The names of the customers have however not been revealed.

The Hyderabad-based ATL is a supplier of systems for the Indian Space Research Organisation’s (ISRO) satellites. The firm has expertise in providing services for satellites or operators covering all the phases of communication satellites. The company’s consultancy services focus on both space and ground segments of the communications satellite and include the definition of requirements up to and including orbital acceptance testing of the satellites.

ATL was founded in 1992 and is a global broad-based Software and Hardware, Services and Solutions provider. On the IT services front, it supports enterprises business processes and systems, with services, solutions and products. On the hardware front, the firm specialises in the design and development of aerospace subsystems and other embedded systems.

“We are offering end-to-end service. Integrating the satellite, identifying the rocket and launching them from Indian soil,” added Pavuluri.

Meanwhile, ISRO has also continued adding feathers to its cap. The organisation recently said that it has been able to bring foreign money in the country by providing its satellite launch services.

ISRO earned INR 324 Cr in Forex from PSLV’s satellite launch services with the top ten contracts coming from countries such as the USA, UK, Germany, Singapore, among others. ISRO started to help foreign countries to send their satellites with PSLV in May 1999. To date, PSLV has carried around 319 foreign satellites on its back to space.

According to a report by BIS Research, the global small satellite market generated a revenue of $513 Mn in 2018 and is expected to reach $2.9 Bn by 2030 with over 17,000 small satellites lined up for launch.