The new partnership will provide better lending options for users 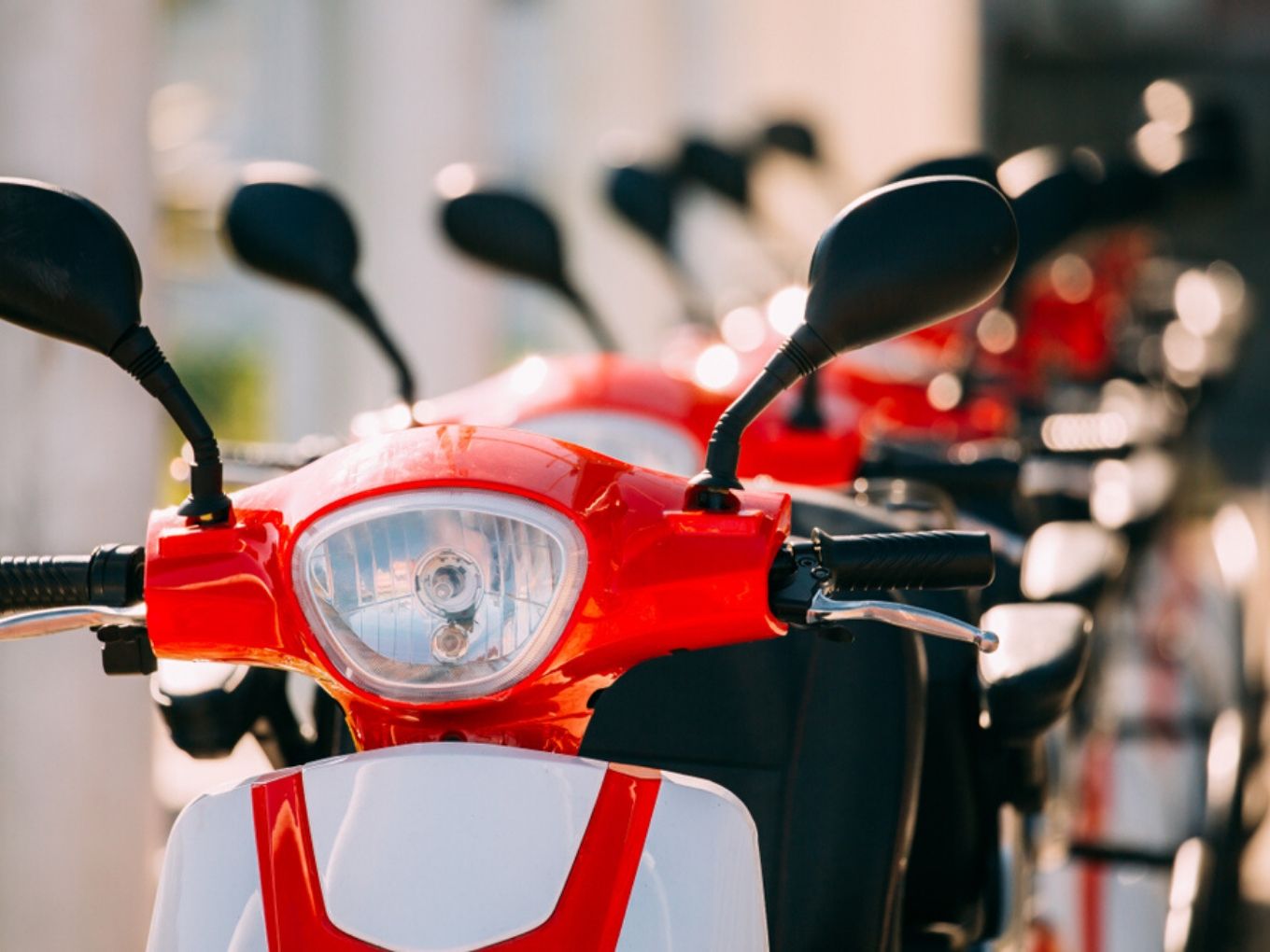 In an attempt to boost the adoption of electric vehicles and green mobility, Greaves Leasing Finance has decided to partner with two-wheeler financing company WheelsEMI to provide better lending options for users looking to buy its Ampere range of electric scooters.

WheelsEMI will provide credits, eligibility checks, collateral-free loans, lower interest rates and assistance throughout the process. Moreover, it will also customise deals according to the customer’s requirements.

Cofounder and joint managing director of WheelsEMI V Karunakaran, in a press release, said, “Having an alliance with Greaves Finance, we have the unique opportunity of expanding this nascent market, together.”

The scooters are available for online sale in 10 cities — Theni, Thoothukudi, Udumalpet, Tiruchirappalli, Moodabidri, Mangaluru, Gobichettipalayam, Coimbatore, Bengaluru, Karur and Ambur. Eventually, the sale will be expanded to other regions.

With online sales of its scooters, Ampere has also got slight competitive edge over rivals in terms of the distribution.

According to Rocky Mountain Institute’s (RMI) Breakthrough Batteries Report, published in October 2019, the EV —  two and three-wheelers —  will become cheaper than petrol and diesel-run vehicles in India by 2023, whereas the US will lag behind for at least seven years.

It added that electric two and three-wheelers will account for over 80% of such passenger vehicles sold by 2030 because of their rates.