Echo users can interact with Bachchan in both Hindi and English 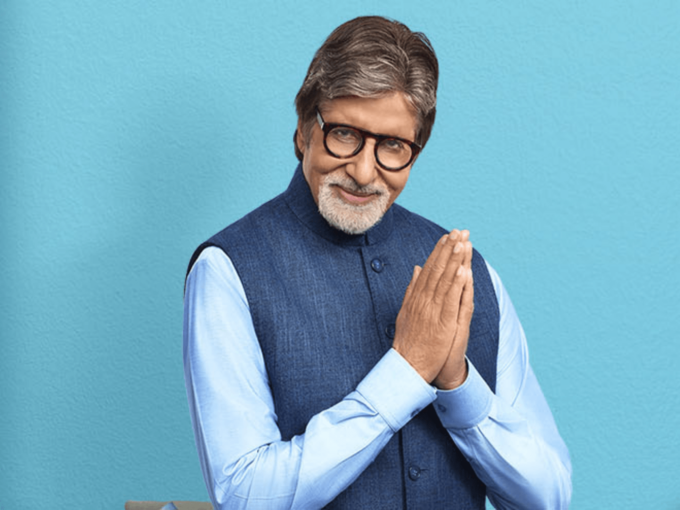 Amazon has announced India’s first celebrity voice feature on Alexa with the bollywood actor Amitabh Bachchan. Indian customers can include Bachchan’s voice to their Alexa experience on Echo devices for an introductory price of INR 149 for one year.

Amazon claims to have also incorporated original and specially curated content handpicked by Bachchan. It includes stories from his life, a selection of poems by his father — Harivansh Rai Bachchan, and more. In addition, customers can also ask for music, set alarms and get weather updates in Bachchan’s signature style.

Not all tasks can be programmed with Bachchan’s voice. Tasks like shopping, general information, routines, smart home control, skills, and more will still be taken care of by Alexa.

Puneesh Kumar, country leader for Alexa, Amazon India, said, “At Amazon & Alexa, we consistently innovate on behalf of our customers and building the Amitabh Bachchan celebrity voice experience with one of India’s most iconic voices has been a labour of love. Creating the world’s first bi-lingual celebrity voice required us to invent & re-invent across almost every element of speech science – wake word, speech recognition, neural text-to-speech and more.”

On Echo, users can interact with Alexa and Amit ji in English, Hindi or both. On the Amazon shopping app, Amit ji and Alexa can interact in English for the time being.

Globally, Amazon only had a single feminine voice taking commands in millions of homes until earlier this year, wherein it launched its male virtual assistant Ziggy. Alongside it also launched new celebrity voices of Shaquille O’Neal, Melissa McCarthy, and Samuel L. Jackson, at the cost of $5 each.

Like Bachchan’s voice, these voices are programmed for mostly alarms and timers, jokes, weather reports, etc.

Amazon has rather held back when it comes to offering alternate voices for its virtual assistant. Apple, since its inception, and Google, since 2011, has offered multiple voice options for its digital assistants.

Neither of the companies associates specific voice with gender; Apple has presented Siri’s voices as Voice 1 and Voice 2, and Google has listed its voice under various colours. Google also offers the voices of celebrities like John Legend and Issa Rae in its virtual assistant voice options.