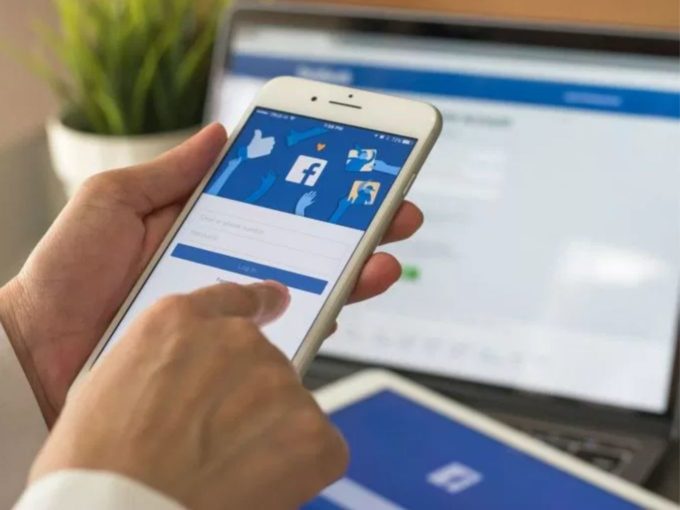 Ensuing the political slugfest, probes and controversies it has been facing in recent times, Facebook is reported to have allied the fears of its employees in India during a Town Hall on Wednesday (Aug 26).

Employees familiar with the matter told ET that the leadership team has also conveyed that the India business of the tech major was structurally in a very sound place and now the focus should be on monetising opportunities. Both India managing director Ajit Mohan and public policy director Ankhi Das were present in the town hall, people familiar with the matter said.

“It has been conveyed to us that the company has a huge structural edge and it will keep monetising it, ” a staffer said on condition of anonymity.

Facebook has been in the eye of a political story after its director of Public Policy for India, South and Central Asia, Ankhi Das was accused of being reluctant to remove hate speech posts of politicians from India’s ruling Bharatiya Janata Party (BJP). The Wall Street Journal in a report titled, ‘Facebook’s Hate-Speech Rules Collide With Indian Politics’, alleged that Das ensured that the platform’s rules for removing hate speech weren’t applied to politicians from BJP, to help Facebook seek favours from the Indian government.

Since the story was published in the Wall Street Journal on August 14, 2020, Das and Facebook India have been facing the ire of India’s opposition parties. While the Congress wrote a letter to Facebook CEO Mark Zuckerberg demanding a high-level inquiry into the allegations, the peace and harmony committee of the Delhi Legislative Assembly summoned Ankhi Das over posts and contents on Facebook that fuelled discontent among citizens during the Delhi riots in late February.

On Tuesday (August 25), it was reported that the Delhi Assembly’s peace and harmony committee had initiated proceedings against Facebook for its alleged inaction to tackle harmful content on its platform.

Meanwhile, Facebook India’s vice president and managing director, Ajit Mohan, in a blog post published on August 21, claimed that the platform was “open, transparent and non-partisan,” and committed to enforcing its Community Standards and policies against hate speech against all people, regardless of their political affiliation.