Amidst Competition From Ola And Uber, Meru Cabs Has A Revival Plan

Amidst Competition From Ola And Uber, Meru Cabs Has A Revival Plan 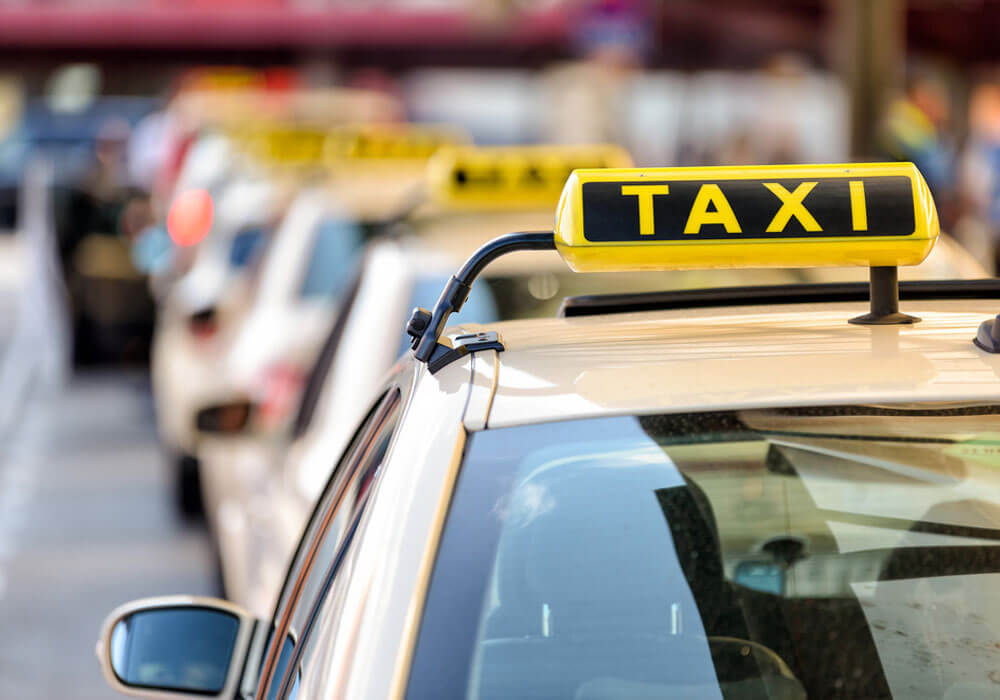 Homegrown cab service provider Meru Cabs has announced that it is now adopting a marketplace model in the ride-hailing market. For this, the company has enabled its enrolled drivers to set dynamic fares in a bid to attract more customers.

According to the reports, drivers associated with Meru Cabs will be able to decide fares as per the demand in the location or the time of the day. This is much like the unregulated autorickshaws operating in the cities everywhere.

On the app, the company will offer its customers the option to choose from up to 10 cabs whose fares along with ETA (expected time of arrival), vehicle model and driver ratings will be displayed.

In conversation with ET, Nilesh Sangoi, CEO of Meru Cabs, revealed that the company plans to launch the new model in the Delhi-NCR region first and then expand the services in other cities by April.

For a long time, Meru has been charging the rates regulated by the government and it now sees fares charged by cab hailing majors, Ola and Uber, matching the regulated prices.

On this Sangoi said, “Over the past three years, consumers have gotten used to cheap fares due to heavy discounting which is what is done for habit forming in any new Internet industry. But it was not sustainable and, therefore, the fares have increased now and it is a more level playing field.”

He also believes that the move will make the fares on its platform more competitive, thereby allowing the company to be cheaper than Ola and Uber. The drivers will be shown a “recommended fare calculated by the platform and they can choose to charge higher or lower than it.”

To eliminate the chances of misuse, Sangoi said, “We have placed enough checks and balances that the feature is not misused by the drivers to charge higher or cancel rides after flashing a low fare.”

Sangoi also added that even though the company is self-sufficient, it may look for some funding soon. He also checked off any plans to enter the food delivery market like its major competitors.

Years Old Battle Of Meru With Uber And Ola

This isn’t the first time the company is experimenting with its fare policy to attract customers. Earlier in September 2016, it launched an accurate fare calculator called ‘Fare Exactometer’. Using this feature in the Meru Cabs app, exact fares were confirmed at the time of booking the cab. The total fare was equal to or lower than the fares prescribed by State Transport Authority, for the respective travel route and time.

However, for quite some time, the company has been making headlines primarily for its battle with Ola and Uber.

In October 2017, Meru Cabs filed complaints against competitors, Ola and Uber, alleging that the cab aggregators were misusing investor funds to artificially enhance their dominance in four major cities across India. This, as per the complainant, was distorting the market, thus affecting the growth of other companies in the space.

Prior to this, in December 2015, the company issued complaints against Uber, alleging that global ride-sharing startup was following predatory pricing to increase its market share. In its complaint with the CCI, Meru had filed charges on Uber that it was charging very low rates for its services, while the average market price of radio taxis in Kolkata before Uber entered the market was about $0.30 – $0.33 (INR 20-INR 22) per km.

However, despite these charges, Ola and Uber have continued their game plans. Recently, Ola also realised its international expansion plans as its services became operational in Sydney, while a pilot project continues in Perth. Uber has been continuously trying to gain a strong foothold in the country, and as part of that Uber CEO Dara Khosrowshahi recently visited India and reiterated company’s commitment to India.

Amid this, the outcome of letting drivers regulate fares by Meru remains to be seen.