Amid Strict FDI Rules, Cloudtail Looks To Onboard Third-Party Sellers On Amazon

Amid Strict FDI Rules, Cloudtail Looks To Onboard Third-Party Sellers On Amazon

Cloudtail Is Working As Category Builder For Amazon India At Present 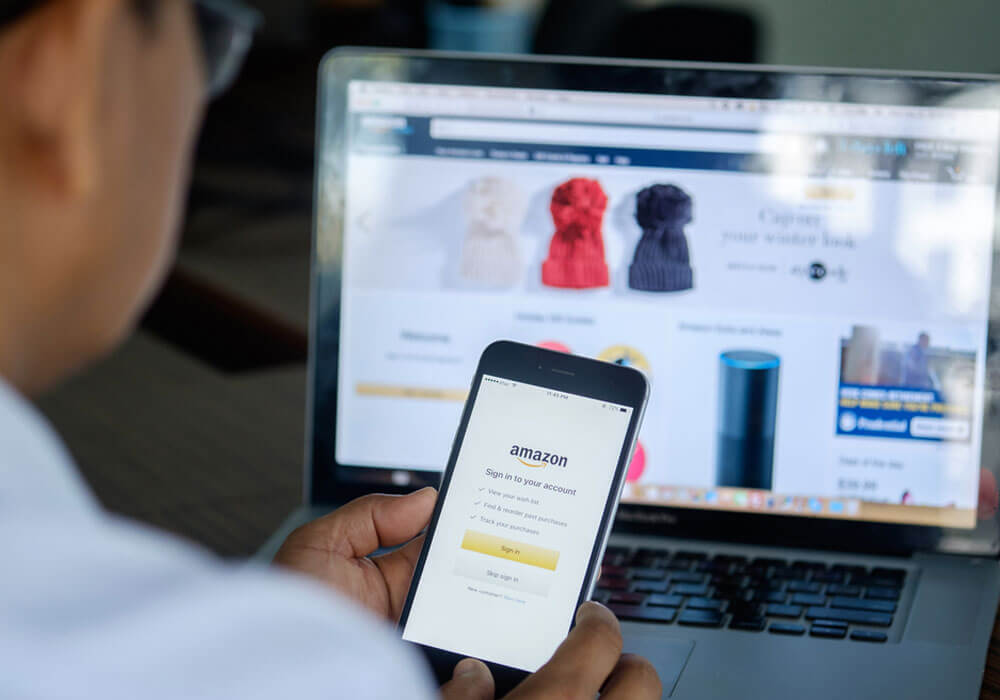 One of Amazon India’s largest seller entity Cloudtail, is trying to align with third-party sellers, as per reports. The move aims to build a more controlled and larger inventory for doing faster deliveries.

Cloudtail is a joint venture between Amazon Asia and Infosys founder Narayana Murthy’s personal investment vehicle Catamaran Ventures. The seller has been facing several issues post the strict FDI norms announced by the DIPP in March 2016.

According to the DIPP’s new FDI rules, an ecommerce entity will not permit more than 25% of the sales effected through its marketplace from one vendor or their group companies. Also, ecommerce entities providing marketplace will not directly or indirectly influence the sale price of goods or services and shall maintain level playing field.

In order to adhere to these guidelines, Cloudtail stopped the sale of mobile phones via Amazon India platform in September 2016. Mobile phones contributed towards a significant portion of Cloudtail’s revenues. Fast-selling brands such as Samsung and Apple were then sold by newer sellers who get priority display at Amazon as compared to Cloudtail.

It is now playing an important role as ‘category builder’ for Amazon India. It will focus on the growth segments like the FMCG, lifestyle products and consumer electronics in the future. These products have the much lower unit value as compared to smartphones and Cloudtail will be able to comply with the limit mandated by the FDI ecommerce vendor norms.

Amazon India is also pacing up to add more variety of products which can be shipped in the next day or two of the deliveries. With stricter FDI guidelines, it has become a tough task for Amazon to transform the overall business experience of its seller partners independently. It is also working closely with Appario Retail, the seller entity formed under the joint venture between Amazon and Patni Group.

Appario Retail is the wholly owned subsidiary of Frontizo Business. Formerly known as Aristotle Sales & Marketing, it functions as a reseller, distributor as well as stockist for a variety of goods, services and merchandise. Additionally, it provides a technology platform for commerce transactions. Most recently, Appario Retail also raised $18.8 Mn in January 2018 from parent Frontizo Business Services.

It is expected that this new strategy for aligning with third-party sellers will help Cloudtail revive its revenues. At the same time, Amazon’s association with Appario Retail will help the company in reducing its dependence further on Cloudtail. However, with the Indian government getting murky over ecommerce operations and the locals trying to weed out the foreign competition, Amazon India has some tough days coming up in the years ahead.