The Decision Has Been Taken To Promote Crypto-To-Crypto Trading 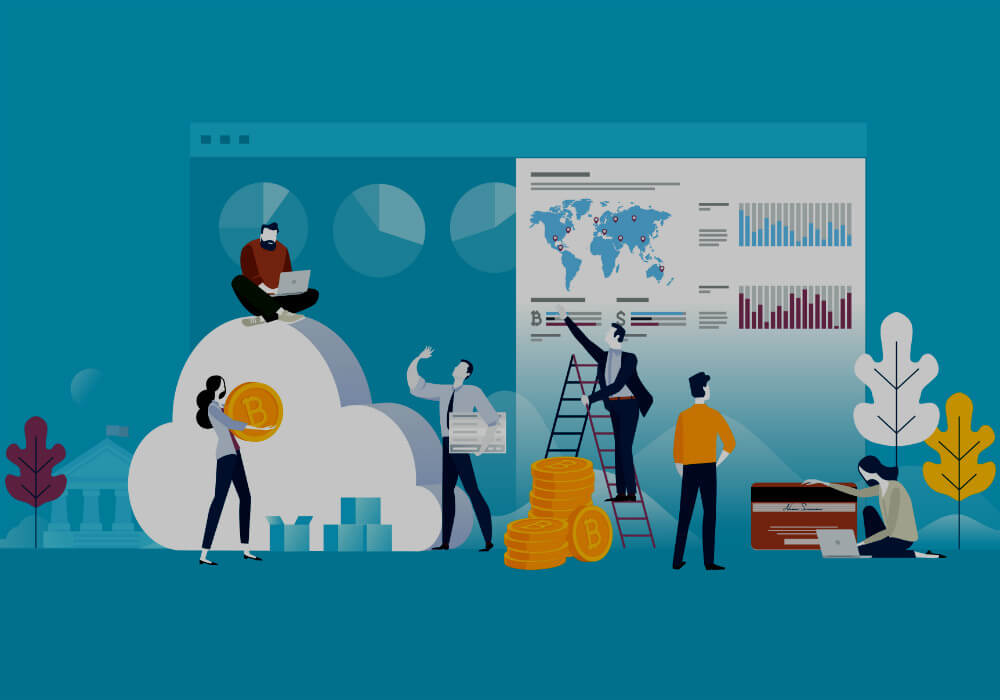 As the RBI’s grace period to banks – dealing with cryptocurrency entities – is set to end next month, the Indian cryptocurrency exchanges which include Zebpay have explored other routes such as crypto-to-crypto to bend around the rules the tech way. While Unocoin has launched a new platform UNODAX, a multi-crypto asset exchange; BuyUcoin, another cryptocurrency exchange and wallet company, has now announced the launch of BuyUcoin Token (BUC).

The total supply of BUC will be over 100 Mn, says the company. The token can be used to pay any kind of fees on Global BuyUcoin Exchange, to avail discounts or to trade cryptocurrencies on the exchange.

The crypto-tokens will be available from tomorrow onwards. On June 1,  2018, BuyUcoin will be pursuing 25,000 BUC airdrops, the BUC will then be distributed to the BUC holders according to the ratio of the amount of BUC they are holding to the amount of total BUC booked at that time on BuyUcoin.

Shivam Thakral, co-founder and CEO, BuyUcoin stated, “BuyUcoin Token (BUC) is a stepping stone towards building the next level of products for the cryptocurrency industry. With a long-term perspective, we believe decentralised exchanges will take this industry forward. Currently, the intervention of several other governments around the world has created several roadblocks in the growth of this industry, while solutions remain in the basics.”

BuyUcoin plans to build a secure and high liquidity decentralised exchange, where BuyUcoin Token (BUC) will be used as one of the key base assets and coins to be spent in exchange of fees with discounts and other modes of payment.

On April 5, 2018, the RBI had issued a statement that said it will not deal with or provide any service to the entities dealing with any cryptocurrency such as Bitcoin. Regulated entities which already provide such services shall exit the relationship within the course of the next three months, it stated.

As a result, Kali Digital, Flinstone Technologies and many other cryptocurrency firms have knocked the doors of the court. On May 17, the Supreme Court of India, upon hearing a related case, had directed to club all the petitions pending across various courts in this regard.

The case will further be held on July 20.