India’s surgical strike 2.0 gave rise to a virtual battlefield in the social media sites on February 26

Both the countries were aggressively attacking each other causing a state of panic, says fact checkers Post Pulwama attack, the Indian air force had bombed the terror camps in Pakistan on February 26. This surgical strike 2.0 then triggered a virtual battle on the social media platforms causing the fact checkers to struggle to control the spread of misinformation and fake news.

All the major social media platforms were filled with posts fueling the India-Pakistan crisis. For instance, videos from previous air shows and photos of fighter jets were being posted from both the countries.

Social media platforms saw people from both sides targeting each other, at times using misleading video snippets and pictures.

Jency Jacob, the managing editor of fact-checking website BOOM, told ET said that there was a lot of panic in social media sites as Pakistan took an aggressive stance post the strike. Jacob also added that it would be a challenge for the companies as this is the first such cross-border aggression between the two countries which is playing out on social media.

“Twitter is committed to keeping people informed about what’s happening in the world. As such we care deeply about the issues of misinformation as well as disinformation, and their potentially harmful effects on the civic and political discourse that is core to our mission. Everyone has a role to play in ensuring misinformation doesn’t spread online and we encourage people to use media literacy best practices and not to share information unless they can verify that it is true,” a Twitter spokesperson said in response to Inc42’s enquiry.

According to Check4Spam, a site which keeps a check on spread of fake news on social media, saw increased traffic by 79% on February 26. It claimed that WhatsApp was rated as the major source of misinformation. 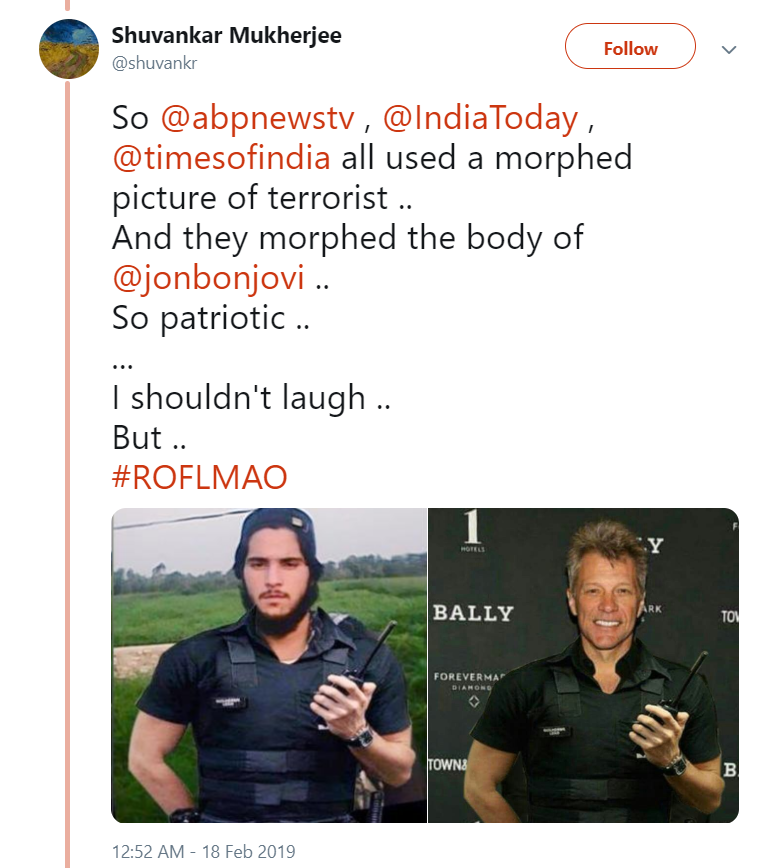 Both the countries have been facing tension since the ghastly Pulawa attack on February 14 when a convoy of vehicles carrying 40 Central Reserve Police Force (CRPF) jawans was attacked by a suicide bomber from Pakistan-based terror group Jaish-e-Mohammed.

Following this, India has been trying to cut off ties and business relations with the country. India revoked Pakistan’s “Most Favoured Nation” (MFN) status which was given to the country in 1996. Following this, the country also raised the customs duty to 200% on all goods exported from Pakistan to India.

This comes at a time when the Indian government has been strictly trying to curb the spread of fake news especially ahead of the general elections. WhatsApp and Facebook rumours had cause grave incidences in India.