According to the filing, the company will raise the debt by issuing 600 unlisted, secured, redeemable, non-convertible debentures at a subscription price of INR 10 lakh each

Practo is a mobile health platform that connects patients with healthcare providers through booking appointments, checkups and consultations

In September last year, Practo cofounder and CEO Shashank told Mint that the company had witnessed a 10x increase in teleconsultations on its platform 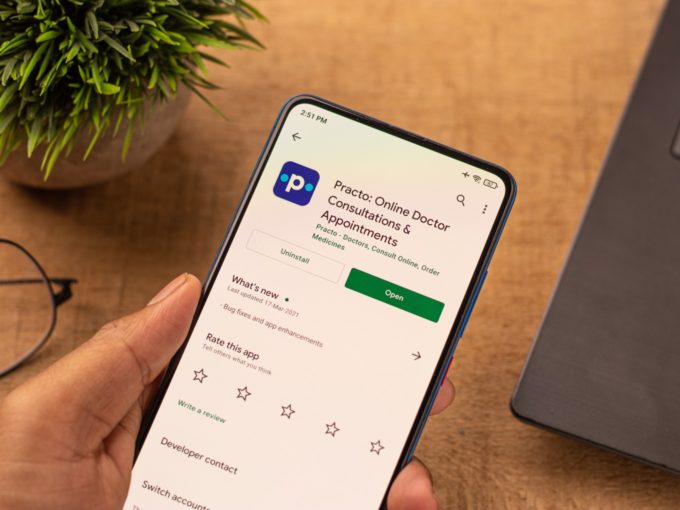 Till date, Practo has raised $228.2 Mn in seven funding rounds, with a $32 Mn Series D round in August last year, led by Hong Kong-based AIA Group. Prior to that Practo raised its Series A funding in 2012 and completed a $55 Mn Series D funding round in 2017. In 2015, Practo secured $90 Mn Series C funding led by Tencent, with participation from Sofina, Sequoia Capital, Google Capital, Altimeter Capital, Matrix Partners, and Yuri Milner.

The company had also raised venture debt in September 2019, to the tune of INR 120 Cr ($17.2 Mn) from Trifecta Capital and other investors.

Founded in 2008 by Abhinav Lal and Shashank ND, Practo is a mobile-first health platform that connects patients with healthcare providers through booking appointments, checkups and consultations. Patients can also use the platform for booking diagnostic tests, obtaining medicines and storing health records. The company also develops software products that help healthcare providers ranging from clinics to hospitals to digitise and deliver more efficient and higher quality healthcare to millions of patients around the world every day.

In September last year, Practo cofounder and CEO Shashank claimed that the company had witnessed a 10x increase in teleconsultations on its platform. “About 80% of all our telemedicine customers were first-time users, while approximately 50% consultations were from non-metro cities. There are now over 25,000 verified doctors who provide online consultations on Practo. This is indicative of growth to the tune of over 1000% in just four months,” he was quoted as saying by Mint.

The Bengaluru-based startup claims to have serviced 17 Cr Indians so far but is aiming to expand to tier 2 and 3 cities to reach another 20 Cr Indians in the near future. Earlier this month, it launched online doctor consultations in 15 Indian languages including Hindi, Marathi, Tamil, Kannada, and Bengali.

According to Inc42 Plus, India’s healthtech market is estimated to reach $21 Bn in 2025 on the back of telemedicine and preventive healthcare growth.

Some positives for the sector in 2020 included the government’s decision to roll out the National Digital Health Mission and telemedicine guidelines which helped healthtech startups to come up with online accessibility of quality treatment for both Covid and non-Covid health issues. The Insurance Regulatory and Development Authority (IRDAI) too issued a notification advising insurers to allow telemedicine to be covered under health insurance programmes. The telemedicine facility could help Indians save about $10 Bn by 2025.