Amid Falling Growth, ShopClues Gets INR 7.8 Cr Infusion From US-Parent

Amid Falling Growth, ShopClues Gets INR 7.8 Cr Infusion From US-Parent

ShopClues was reportedly looking for acquisition by Snapdeal 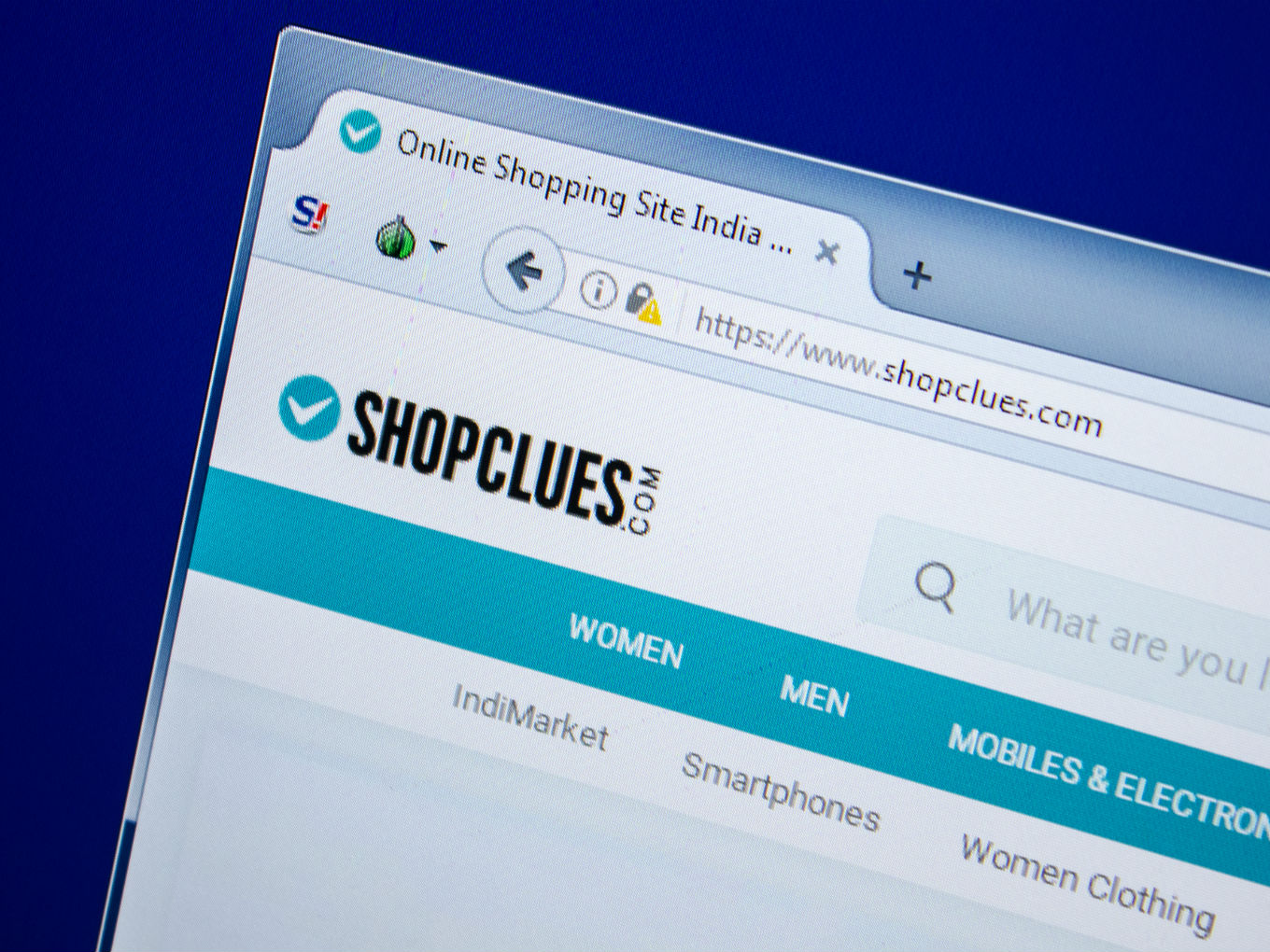 According to the Ministry of Corporate Affairs filings accessed by Inc42, on September 11, the company issued 4,320 equity shares at a nominal value of INR 10 and a premium of INR 18,190 per share to Clues Network Inc.

ShopClues was founded in July 2011 by Sandeep Aggarwal, while Radhika Aggarwal and Sanjay Sethi joined as cofounders. It is a managed marketplace that aims to provide a unique online shopping experience to its customers. Sandeep exited the company after a spat with the board in 2016 and Sanjay Sethi took over the role of CEO. The company has raised over $1 Bn in funding from investors such as Tiger Global, Nexus Venture Partners, GIC, and more.

Over the past two years, ShopClues has steadily lost momentum, with the orders dropping to less than 30K per day. In a high cash burn business such as ecommerce, ShopClues was losing money every month.

Over the last few months, multiple reports said that ShopClues in talks for a possible buyout by Snapdeal. Prior to this in April too, ShopClues was said to be exploring a buyout by Snapdeal but the deal reportedly fell apart because of financial terms.

The company had recently laid off nearly 150-200 employees. The majority of the layoffs are said to be in the operations team. “Our customer NPS has been increasing steadily in these two years while our workforce has dropped by 50% in the same time period. Our focus has been profitability and this year we plan to achieve that,” the spokesperson told Inc42.

After the recent layoffs, ecommerce unicorn ShopClues is looking to raise a new investment round. As ecommerce platforms are witnessing restrictions from different ministries, these emarketplaces have been raising the demands for a consolidated set of guidelines.

The commerce and industry minister Piyush Goyal recently said that his ministry is working on a national ecommerce policy, which will be ready by June 2020. Moreover, the ministry of electronics and information technology (MeitY) and consumer affairs are having parallel discussions to frame another set of policies for these companies.