Amid Controversy, Jeff Bezos Chooses To Focus On Positives From India Visit

Amid Controversy, Jeff Bezos Chooses To Focus On Positives From India Visit

The three-day visit of Jeff Bezos to India faces criticism 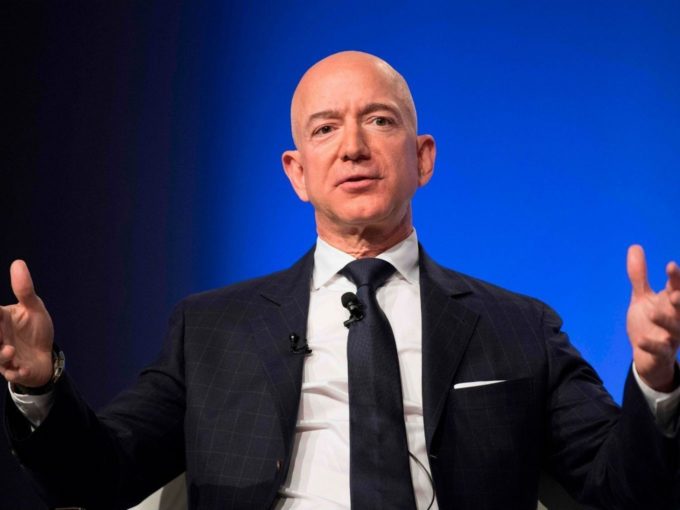 With controversy and protests marring his three-day visit to India, Amazon founder and CEO Jeff Bezos continued to shine more light on Amazon’s efforts in India so far. While Bezos promised billions in investments and millions of jobs during his visit, the tour also saw protests across the country from retail trade bodies as well as statements from the Indian government about Amazon’s continued losses.

Bezos, though, focussed on the work culture at some of Amazon’s offices and centres in India. His latest tweet shows a video of his visit to a delivery centre in India, where employees often communicate through sign language.

The video showed Bezos interacting with a group of workers with hearing disabilities. “Meeting this group was a moving experience for me,” he said.

While Bezos’ reflections about the India visit on Twitter do not hint at the tensions in the Indian market, the reality is that there may be more regulatory hurdles in the next few months with the National Ecommerce Policy being prepared.

Last week, besides announcing a $1 Bn investment to digitise SMBs in India, Bezos also announced that Amazon has partnered with thousands of kirana stores across the country, which will now act as delivery points. In Mumbai, he told Bollywood celebrities that the company would double its investment Amazon Prime productions.

But India’s minister of commerce Piyush Goyal reacted sharply to Bezos’ claims saying the company is not doing any favours to India by investing the amount. He added, “They may have put in a billion dollars but then if they make a loss of a billion dollars every year then they jolly well have to finance that billion dollars.”

The minister also took to Twitter to indirectly comment on Jeff Bezos-led Amazon’s tiff with traders, talking about the FDI rules for ecommerce marketplaces.

But a day later, Goyal clarified his statement, which earned some criticism in media. “We welcome all types of investments. But if the foundation of any investment violates law then there will be a legal process,” he said.