In the free trial of AWS Translate, users can translate 2 Mn characters for twelve months 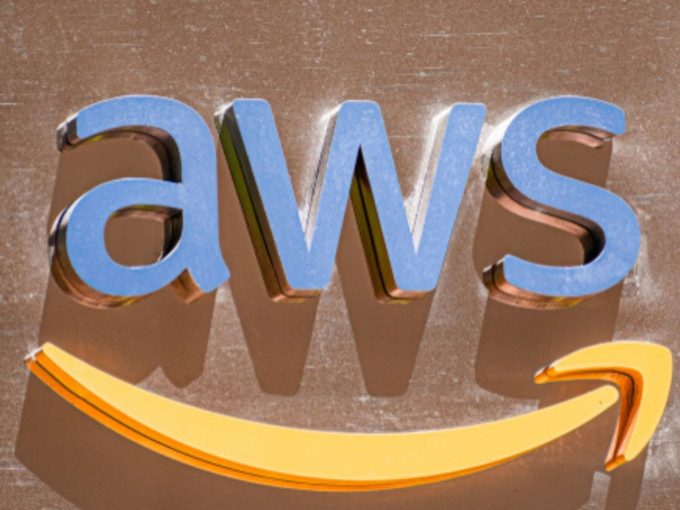 In a bid to boost its cloud-based products, Amazon Web Service (AWS) has been adding a host of new features to its kitty. After launching new internet of things (IoT) services and updates to its Rekognition AI service, AWS, on Tuesday, announced the addition of 22 new languages, along with expanded service to six new regions across the world, for its translation services.

With this addition, the AWS Translate service will now support a total of 54 languages and 2,804 combinations for the translation of languages. Moreover, it seems that this time, Amazon has taken special care for India as it has added two vernacular languages — Bengali and Tamil — to its translation service bouquet.

Prior to this extension, AWS Translate already allowed users to convert the text in two Indian languages — Hindi and Urdu.

Nowadays, majority of platforms, from ecommerce to over-the-top music, video, and podcast streaming companies are incorporating vernacular languages. And AWS’s new feature can be seen as a bid to attract Indian startups and organisations working to provide vernacular support to their users.

In a blog post, Amazon claimed that the expansion in the location will make data translation workflow simpler and faster. Moreover, the users can now translate data from their nearby cloud-based centres, which will make this service further cost-effective.

As of now, Amazon provides a free trial of AWS Translate in which users can translate two million characters for twelve months.