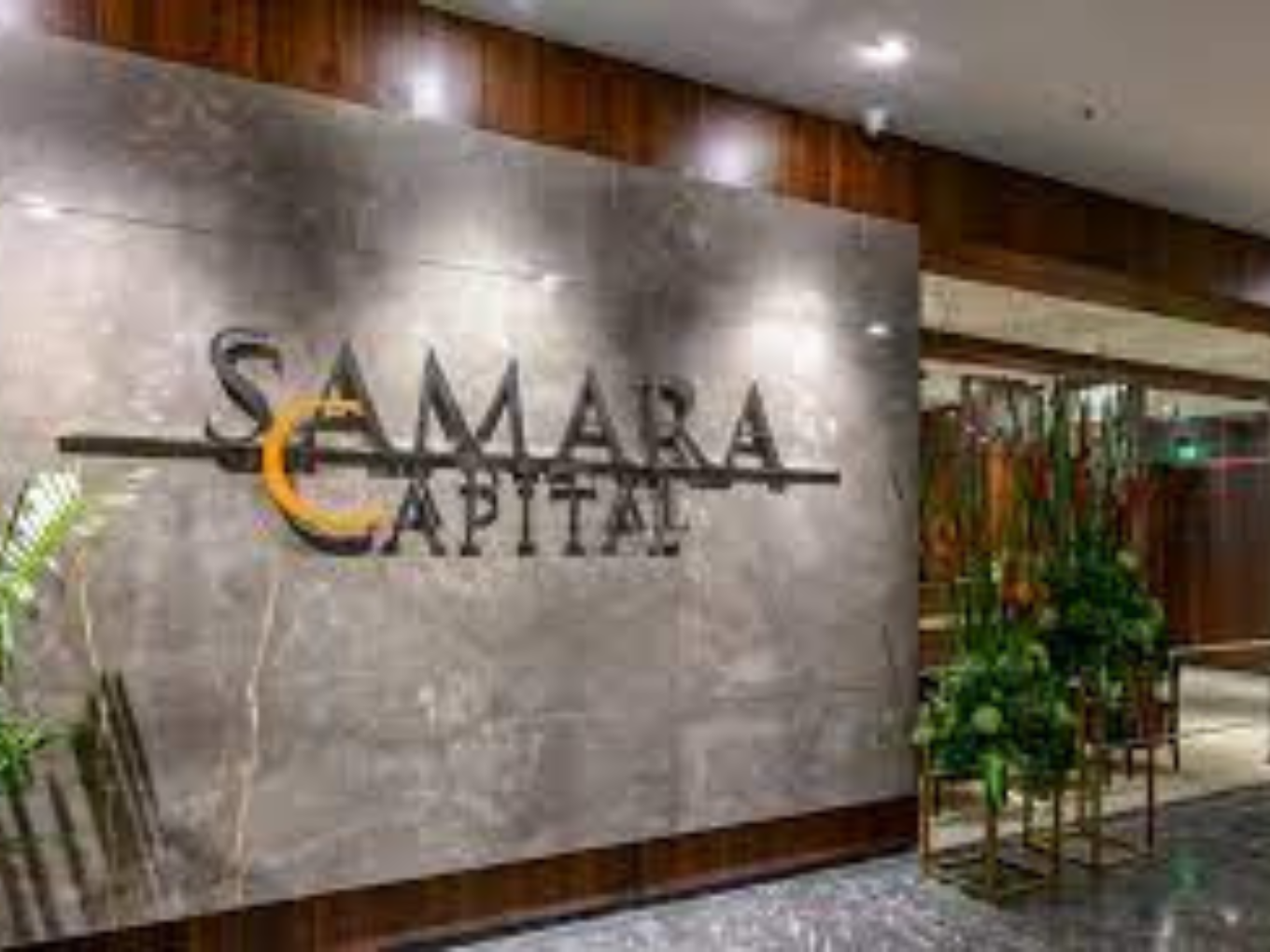 Samara is looking to invest in businesses ranging from retail, healthcare to technology and finance and plans to close the fund in the second half of 2022

Private equity firm Samara Capital, which is a local partner of Amazon India, is planning to raise as much as $500 Mn for a new fund targeting companies in India.

Founded in 2007, the mid-market private equity firm has invested more than $1 Bn since its inception, as per its website.

The Mumbai-based firm is planning to close the fund in the second half of 2022, Sumeet Narang, Samara’s founder and managing director, said in an interview with Bloomberg.

“We have started the roadshows and many of our existing investors across the US, Europe, Middle East and Asia Pacific have already signed up,” Narang said.

Samara is interested in stepping up investments in a consumer market of a billion-plus people. About 120 companies, including online grocers to food delivery and beauty startups, raised about $18 Bn in initial public offerings last year, a record for the country.

The fund will consider investing $50 Mn to as high as $400 Mn in mid-market companies for a controlling stake, Narang said.

Samara, with a 51% holding in Witzig, invested a marginally higher sum than Amazon. It is noteworthy that Amazon has earlier invested in Indian companies via Samara. The Samara Capital and Amazon consortium bought More Retail at an enterprise value of INR 4,050 Cr in September 2018.

In June 2020, before Kishore Biyani’s Future Group approached Reliance Retail, it approached Amazon-Samara Capital and Premji Invest. Kishore Biyani was reportedly looking to sell a significant amount (around 20% of the company’s stake) in the company.

Amazon has also invested in Future Group’s Hypercity via its investment arm Amazon NV Holdings, acquiring a 5% stake in December 2017.