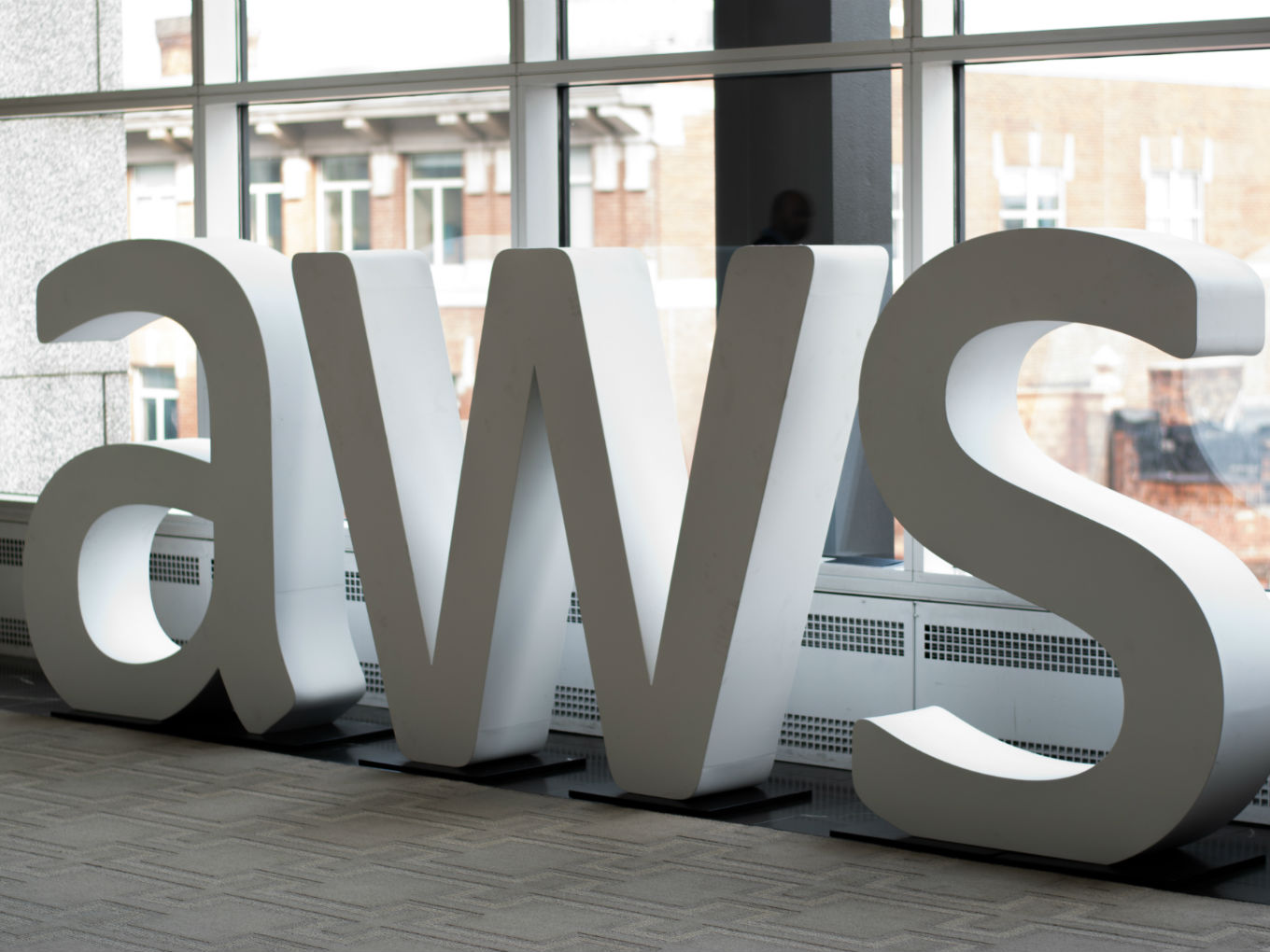 Global tech giant Amazon’s India presence is not only about ecommerce. The company has building a big business around its cloud repository and computing business in the Indian market. Amazon has reportedly nearly doubled revenue from its cloud and data-hosting units in India.

It recorded INR 4,131 Cr revenue crore for the year that ended March 2019. The units also posted a combined profit of INR 189 Cr in the same 12 month period, a 60% growth against the previous fiscal year.

It is to be noted that for Amazon’s cloud services, it has two units— Amazon Data Services India, which provides services such as web hosting and data storage, and Amazon Internet Services, which acts as a reseller for Amazon Web Services (AWS).

Launched in 2006, AWS rents out server space and bandwidth to companies of all sizes with cloud computing capabilities, thus negating the need for them to have their own on-site servers. These entities combined had posted combined revenue of INR 2,151 Cr in FY18.

This year the revenue growth is slower than last year, as then the companies recorded a nearly threefold jump.

AWS is a leading public cloud leader player with a 51.8% share in the cloud infrastructure market globally, followed by Microsoft at 13.3% and Alibaba at a distant 4.6%. The company launched the AWS Asia Pacific (Mumbai) Region with two availability zones in 2016 has seen marginal growth in adding new customers in the region.

In India, AWS is working with the government and several of its departments. Further, initiatives such as Digital India, Skill India and the Smart Cities Mission are all powered by AWS. The company offers hosting, analytics, artificial intelligence and machine learning services.

On a global level, AWS drove $8.4 Bn in sales in the quarter that ended June 2019, making up 13% of Amazon’s total revenue. With $2.12 Bn in operating income, AWS also drove 52% of the US online retail giant’s total operating income during the same quarter.