Meanwhile, Amazon has also challenged a recent reopening of an antitrust probe into its operations based on a news report from February 2021 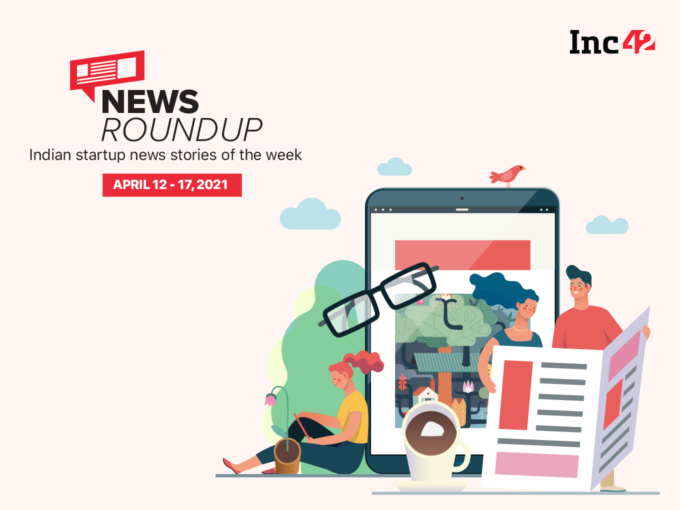 At the protest event, small business owners with their brick and mortar retail stores and those selling online on Amazon expressed their grievances with large ecommerce operators such as Amazon and Walmart-owned Flipkart.

While offline retailers lamented that they can’t compete with the heavy discounts offered by ecommerce companies, online retailers observed that Amazon and Flipkart fulfil a bulk of their orders through a few seller entities and that the thousands of other small retailers on their marketplaces are just a statistic for both companies to claim bragging rights at events such as ‘Smbhav’.

Meanwhile, Amazon also faced a hearing in the Karnataka High Court this week, over the Competition Commission of India’s planned probe into Amazon and Flipkart’s anti-competitive practices.

On Thursday, Amazon told the Karnataka HC that a Reuters report from February 2021, into the company’s alleged malpractices in India, was no reason to resume CCI’s antitrust probe into the company, which had been halted in February last year.

Last month, Amazon was hit by fresh allegations after a Reuters report detailed how it had seemingly circumvented India’s foreign direct investment (FDI) and ecommerce regulations to acquire indirect stakes into two seller entities, Cloudtail and Appario, through which it fulfils a bulk of its online orders in India.

During the court hearing last month, the CCI counsel had read parts of the Reuters report in court, also submitting clippings of the report as part of its submission to the court.

On Thursday, Amazon’s counsel Gopal Subramanium told the court the company did not agree with the news agency’s report and CCI could not use it as evidence, as the article was published months after CCI ordered its investigation. Subramanium said news articles are treated as secondary hearsay, not even primary hearsay.