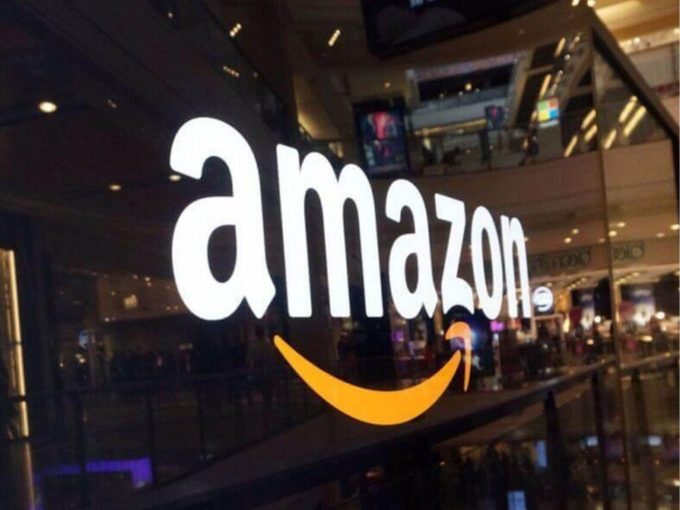 Cloud computing major Amazon Web Services (AWS) announced the launch of its AWS Wavelength in partnership with 5G network providers such as Verizon, Vodafone, KDDI, and SK Telecom at the re:Invent event on Tuesday (December 3). Wavelength is expected to help software developers build applications that run latency-sensitive programmes on smartphones and connected devices and has been designed with 5G networks in mind.

AWS said in a statement that its new compute and storage services when integrated with 5G networks will enable developers to run latency-sensitive applications such as machine learning platforms, autonomous industrial equipment, smart cars and cities, Internet of Things (IoT), and augmented and virtual reality (AR/VR) among others, faster.

In other words, AWS Wavelength is expected to give a massive boost to tech companies and developers to develop latency-sensitive applications. For AWS customers, support for the existing APIs, tools, and features to deliver-low latency applications will make the transition to Wavelength easier.

The new services will be available for customers around the world, including the United States, Europe, Japan and Korea by 2020. Currently, AWS Wavelength is being tested by selected customers in Verizon’s 5G Edge, in Chicago. However, AWS has not yet announced the launch of its new services in India.

How AWS Is Fueling Digital India And Smart Cities Projects

The Indian market has been taken by storm by new-age technologies which are being supported by multiple stakeholders in the country, including the government, private entities, startups and internet architecture enablers such as AWS, Microsoft Azure, Google Cloud and more.

AWS is actively working with various government initiatives such as the government’s common service centres (CSCs) under the Digital India programme, Skill India and Smart Cities Mission, to enable digital wave in the country. In 2016, AWS had launched its global program for skill development in cloud computing, called AWS Educate in collaboration with CSC.

But 5G deployment is still a long way away in India.  Indian telecom operators and players are not happy with the Telecom Regulatory Authority of India (TRAI) spectrum policy as the base price to buy the 5G license in the country is very high. Last month, the minister of information technology and telecom Ravi Shankar Prasad had reportedly said that the base price for buying 5G spectrum will remain the same, as India has a huge amount of unsold spectrum for auction. Instead the government suggested the telecom operators purchase bandwidth between 3.3 to 3.4 GHz and 3.4 to 3.6 GHz available to launch 5g services in India.

According to a recent report by Ericsson, the total mobile data traffic is expected to reach 22 exabytes (EB) per month by 2025. The report also highlighted that the country will have to adopt advanced technologies to have 80% of mobile networks on 4G/LTE services by 2025.