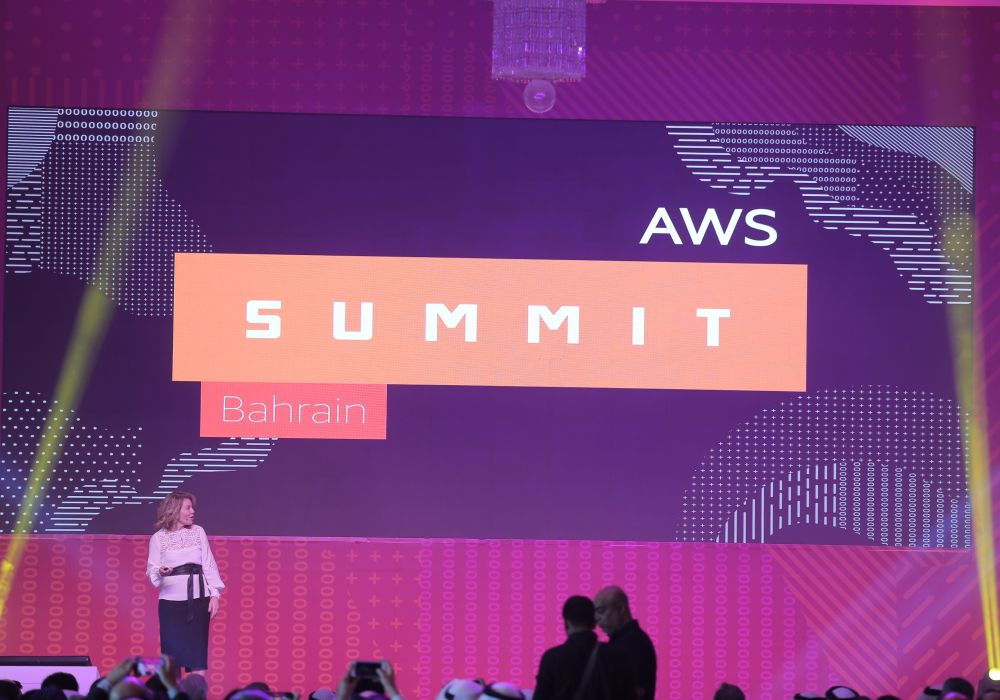 Stating that Amazon saw a big hole in the Middle East and Africa region, Teresa Carlson, Vice President of worldwide public sector at Amazon Web Services, announced Amazon’s plans to open an infrastructure region in the Middle East in Bahrain by early 2019. The announcement was made by the at the first ever AWS summit in Bahrain. The new AWS Middle East (Bahrain) Region will consist of three Availability Zones at launch.

In addition, AWS also announced it will launch an AWS Edge Network Location in the United Arab Emirates (UAE) in the first quarter of 2018. This will bring Amazon CloudFront, Amazon Route 53, AWS Shield, and AWS WAF to the region and adds to the 78 points of presence Amazon Web Services has around the world.

Currently, AWS provides 44 Availability Zones across 16 infrastructure regions worldwide, with another 14 Availability Zones, across five AWS Regions in China, France, Hong Kong, Sweden, and a second GovCloud Region in the US expected to come online by the end of 2018. 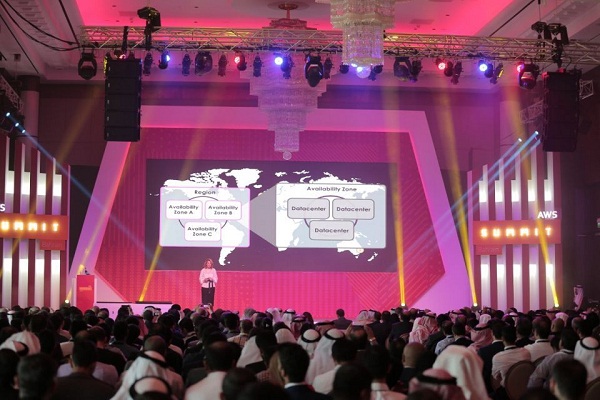 Andy Jassy, CEO, Amazon Web Services, Inc. added, “As countries in the Middle East look to transform their economies for generations to come, technology will play a major role, and the cloud will be in the middle of that transformation. Some of the most gratifying parts of operating AWS over the last 11 years have been helping thousands of new companies get started, empowering large enterprises to reinvent their customer experiences, and allowing governments and academic institutions to innovate for citizens again. We look forward to making this happen across the Middle East.”

Countries across the Middle East are looking to innovate, grow their economies, and pursue their vision plans, such as Saudi Vision 2030, UAE Vision 2021, and Bahrain Vision 2030, and cloud technology will be key in helping them achieve this.

H.E. Khalid Al Rumaihi, Chief Executive of the Bahrain Economic Development Board, stated, “AWS’s commitment to expanding its presence into the Middle East and North Africa (MENA) region, from Bahrain, is a major enabler for technology and data-driven business across the GCC. This will benefit global corporates, SMEs, entrepreneurs, and governments alike.” 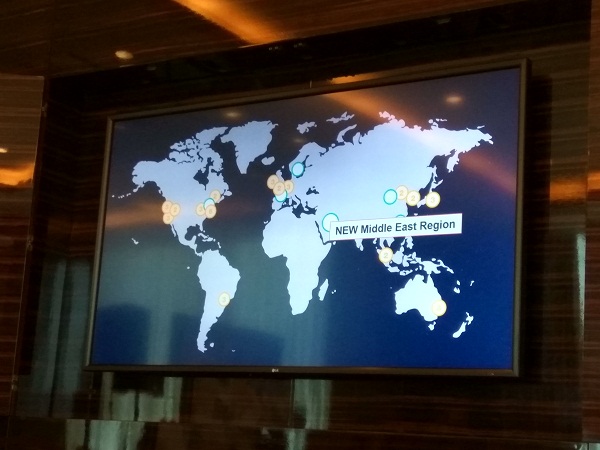 For Amazon Web Services, the investment in Bahrain is yet another step of its growing commitment in the Middle East. AWS is growing its presence in the Middle East bringing offices, staff, education, training, startup support, and other investments to the region. In January 2017, AWS opened offices to serve its rapidly growing customer base with a presence in Dubai, UAE and Manama, Bahrain. The Bahrain office will be the second AWS office in the region after Dubai.

While Teresa did not disclose any dollar figure on the investment or the size of the data centre, yet she stated that a tremendous amount of jobs are expected to be created in the region because of the stimulus. She said, “When we go into a location, we absolutely drive the economy.” 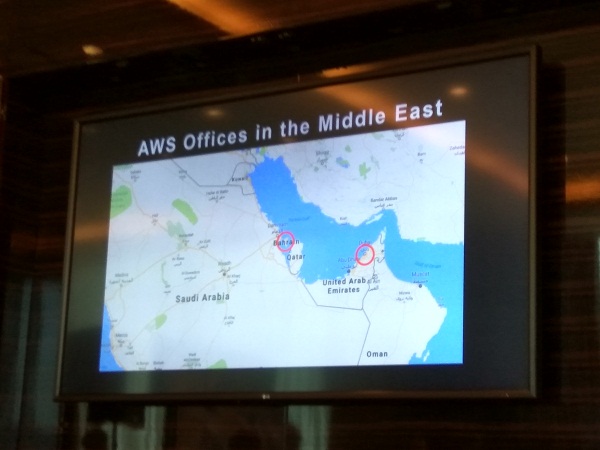 However, she mentioned that an important criterion in launching the AWS Middle East (Bahrain) Region is the opportunity to power it with renewable energy. AWS chose Bahrain in part due to the country’s focus on executing renewable energy goals and its proposal to construct a new solar power facility to meet AWS’s power needs. The Bahrain Electricity and Water Authority expects to bring the 100 MW solar farm online in 2019, making it the country’s first utility-scale renewable energy project.

Besides helping the region, the AWS centre is also expected to give a stimulus to many startups in the Bahrain region. Currently, working with C5 Accelerator, Amazon Web Services has supported 27 startups through the accelerator program under its AWS Activate program. To support the growth of new business, AWS works with incubators and accelerators in the Middle East to provide resources to startups through this program. To help new businesses across the Middle East go global, AWS also works with a number of local and international accelerators and incubators active in the region such as AstroLabs in the UAE, Cloud 10 Scalerator in Bahrain, as well as 500 Startups, Startupbootcamp, and Techstars, providing training, AWS credits, in-person technical support, and other benefits. 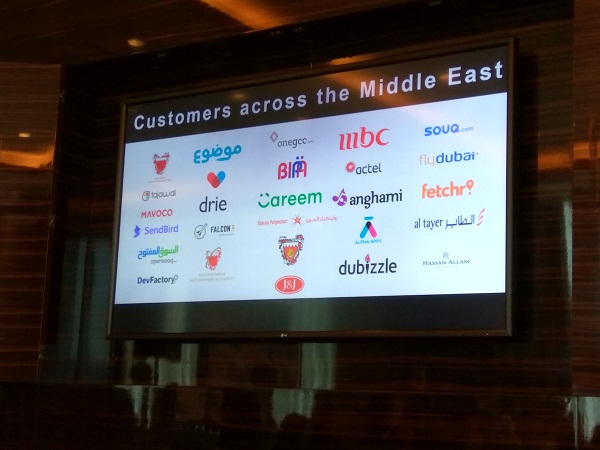 Launched in 2006, AWS serves companies of all sizes with cloud computing capabilities, thus negating the need for them to have their own on-site servers. Teresa revealed the division has a $16 Bn revenue growth rate (trailing 12 months, as of Q2 2107) and 42% year-on-year growth. The announcement of a data centre in the Middle East starting with Bahrain represents a significant announcement for AWS as the battle for the cloud services market heats up in the region. Earlier this year, rival Microsoft beat both Google and Amazon to announce its first African data centres, which are expected to open in 2018.