Not only SIAC hearing, the current bench headed by three judges, also overruled the previous hearing that dismissed the first petition seeking to halt the tribunal sessions 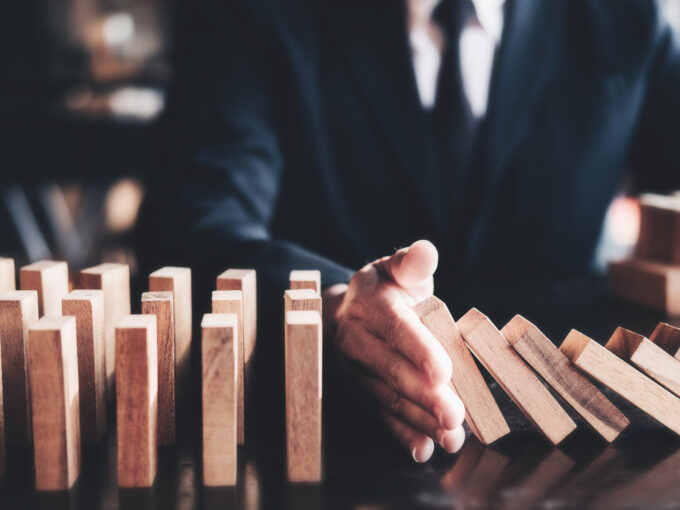 The matter will now be heard by Delhi HC on February 1.

Future Group has argued that the proceedings would be illegal as CCI suspended the clearance for the 2019 Amazon-Future Coupons deal. Amazon has been banking on the deal, claiming that it barred Future Group from entering into a transaction with specified entities; one of them being Reliance Retail.

Very recently, Future Retail filed a petition with the Delhi High Court basing that since CCI suspended the clearance for the deal, Amazon’s case should be suspended too. The single-judge bench at Delhi HC, though, dismissed the first petition marking a small victory for Amazon, which has been relentlessly trying to derail Future and Reliance Retail’s $3.4 Bn deal.

The first plea was dismissed on the grounds that the matter was anyway set to be heard between January 5 and 9, and the bench found no reason to adjourn the hearings, or terminate them.

In the current petition, the division bench headed by three judges said that prima facie, the facts and circumstances of the case, as well as the order passed by CCI, was in favour of the Future Group. It also added that if the proceedings were not halted “an irreparable loss would be caused to them”.