Last month, the CCI had temporarily suspended a 2019 Amazon-Future Coupons deal when amazon had bought a 49% stake in Future Coupons 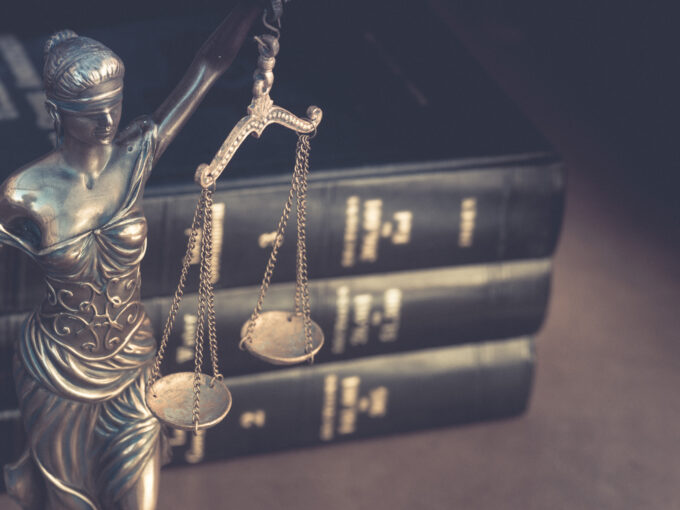 In a fresh development to the ongoing Amazon-Future Retail dispute, the former has filed fresh legal challenges in a bid to block the sale of the latter’s assets to Reliance Industries.

Amazon filed an appeal against the CCI’s suspension decision at India’s National Company Law Appellate Tribunal, according to Reuters. It also reportedly made an appeal at the Supreme Court challenging Delhi High Court’s decision to suspend arbitration proceedings.

The American multinational had used this deal as a claim to block a $3.4 Bn acquisition proceedings between Future Retail and Reliance.

Along with temporarily suspending the deal, the CCI had also imposed an INR 200 Cr fine on Amazon. It mentioned reasons including a deliberate attempt to suppress the actual scope and purpose of its 2019 acquisition. It said Amazon provided false or incorrect representations to conceal material facts.

“As regards the failure to notify combination in terms of the obligation cast under Section 6(2) of the Act, Section 43A of the Act enables the Commission to impose a penalty, which may extend to one percent of the total turnover or the assets, whichever is higher, of such a combination. Accordingly, for the above-mentioned reasons, the Commission hereby imposes a penalty of INR Two Hundred Crore upon Amazon.” said the commission.

Shortly after the CCI’s move, the Delhi High Court had temporarily halted the Singapore arbitration hearing that was previously meant to happen between January 5 and 9.

In October 2020, Amazon had approached the Singapore International Arbitration Centre (SIAC) to restrict the Future-Amazon deal and it had passed an interim order to restrict Future Group from selling its assets.

If the proceedings were not halted, the SIAC would have been hearing expert witnesses on Amazon’s arbitration plea until January 7. On January 8, Future Group would have been allowed to present its defence against Amazon’s pleas.

Our staff writers have prepared a comprehensive guide that explains all the major corporate disputes that happened in the Indian startup ecosystem over the last year, including the Amazon-Future case. You can read it here to know more about the tussle between the two giants.