Since The News Broke, FedEx And UPS’ Shares Have Dropped By 1.6% And 2.1% Respectively. 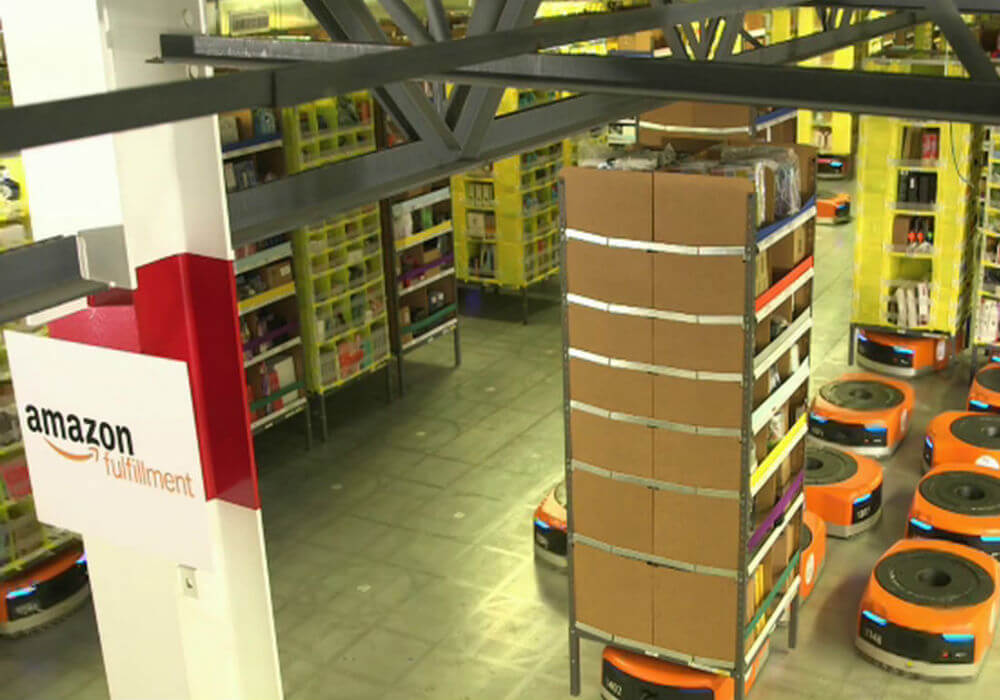 The US ecommerce major Amazon continues to focus on sharpening its delivery services.  The company is reportedly going to extend its two-day delivery services to more and more products in order to relieve the overcrowding in its warehouses.

How Does This Affect UPS And FedEx?

Amazon has a partnership with leading transport companies FedEx Corp and UPS Inc for the last mile delivery. With Amazon logistics going for the last mile delivery worldwide, UPS and FedEx might lose a major part of their services from Amazon. Amazon is calling the project Seller Flex, according to a Bloomberg report. The pilot project of the services has already begun in West Coast states with a broader rollout planned in 2018. However, no official statement has been released from Amazon yet.

Controlling the entire supply chain would mean greater flexibility and monitoring. This will help Amazon avoid overcrowding in its warehouses and thereby plan a better network density model. So far, it was the courier company handling the major part of delivery services from seller to warehouse or vice-versa. Once the news broke, UPS and FedEx’s shares have dropped by 2.1% and 1.6% correspondingly. Amazon accounts for 5%-10% of UPS revenue, and around 3% of FedEx.

Speaking to Bloomberg, Steve Gaut, a UPS spokesman said, “Amazon is a valued UPS customer. We support all our customers with industry-leading ecommerce solutions and expect to expand these relationships further in the future.” FedEx has pointed out that there are factors like scale, infrastructure and complexity involved in running a global transportation network. The company also said that it is working on to innovate new ways related to new services for ecommerce residential deliveries.

In 2015, Amazon introduced Seller Fulfilled Prime Services which enlisted sellers/merchants who could ensure product deliveries within two days, with Prime Badge. With In-house logistics to deepen, more and more sellers will be able to deliver goods within two days window. Brooke Sutherland, a Bloomberg Gadfly columnist has also sparked another crazy idea for the $245 Bn ecommerce giant. “Buying FedEx would certainly get Amazon a ready-made global operation in a hurry,” she wrote.

The project Seller Flex will take at least one more year to enter the Indian market. In India, the ecommerce battle between Flipkart and Amazon India has intensified more than ever. Instead of going for a RoI based model, both the ecommerce giants are gunning for capturing more market shares. In the recent festive sale, Amazon advertised twice more than what Flipkart did; however, it was Flipkart which sold 2.3x more than Amazon. It will be interesting to see how this move of Amazon to cut out rivaling FedEx and UPS affect India’s ecommerce space and Amazon services.

(The development was reported by Bloomberg)