Is Amazon Expanding Its Indian Edtech Playbook With Academy?

Is Amazon Expanding Its Indian Edtech Playbook With Academy?

Amazon Academy has nearly 5 Lakh downloads, and is still in beta mode

Online test preparation has clocked in 36.4% of the total deals cracked by edtech during the first half of 2020 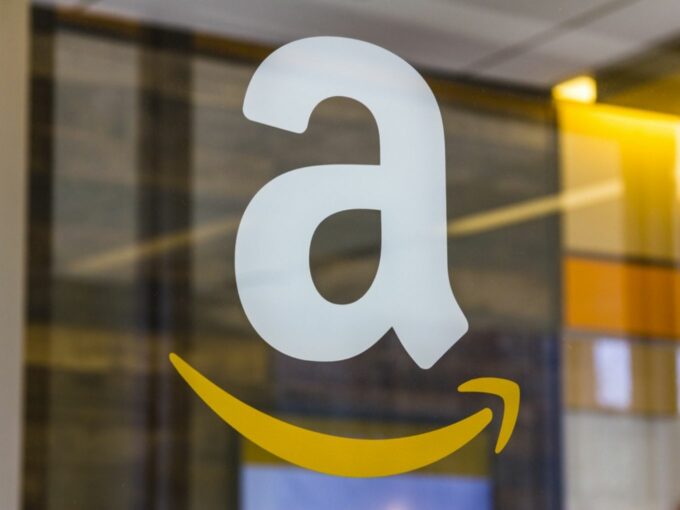 In what appears as a small step for a bigger play in the Indian edtech market, global tech giant Amazon rebranded its JEE Ready app as Amazon Academy. Rebranding the app, which was launched in beta phase last December, appears as an indicator for Amazon CEO Jeff Bezos larger plans for the India market.

The app enables students to take free mock tests to prepare for Indian engineering entrance exams, JEE Main and Advanced for free. Students studying in class 11 and 12 can enroll on the platform and get daily tips and tricks on how to prepare for the platform, along with mock test papers. 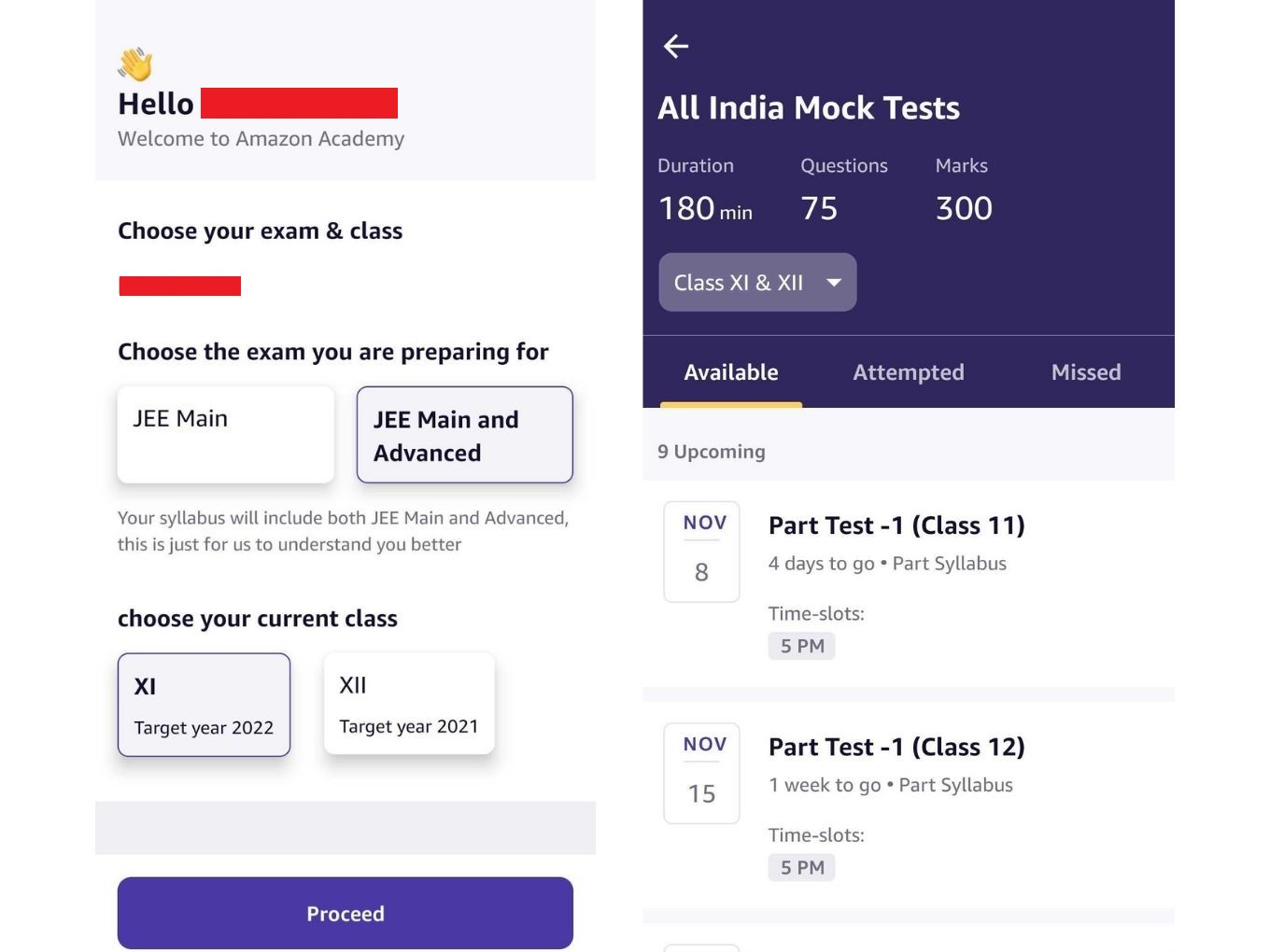 Though the company’s offering remains the same and the app continues to be in beta mode, Amazon has updated its user interface to make the users’ experience more smoother. In October 2020’s update of the app, Amazon has added 10K+ practice questions on the application, new JEE Main and Advance mock tests. The company has also launched a website for the platform. 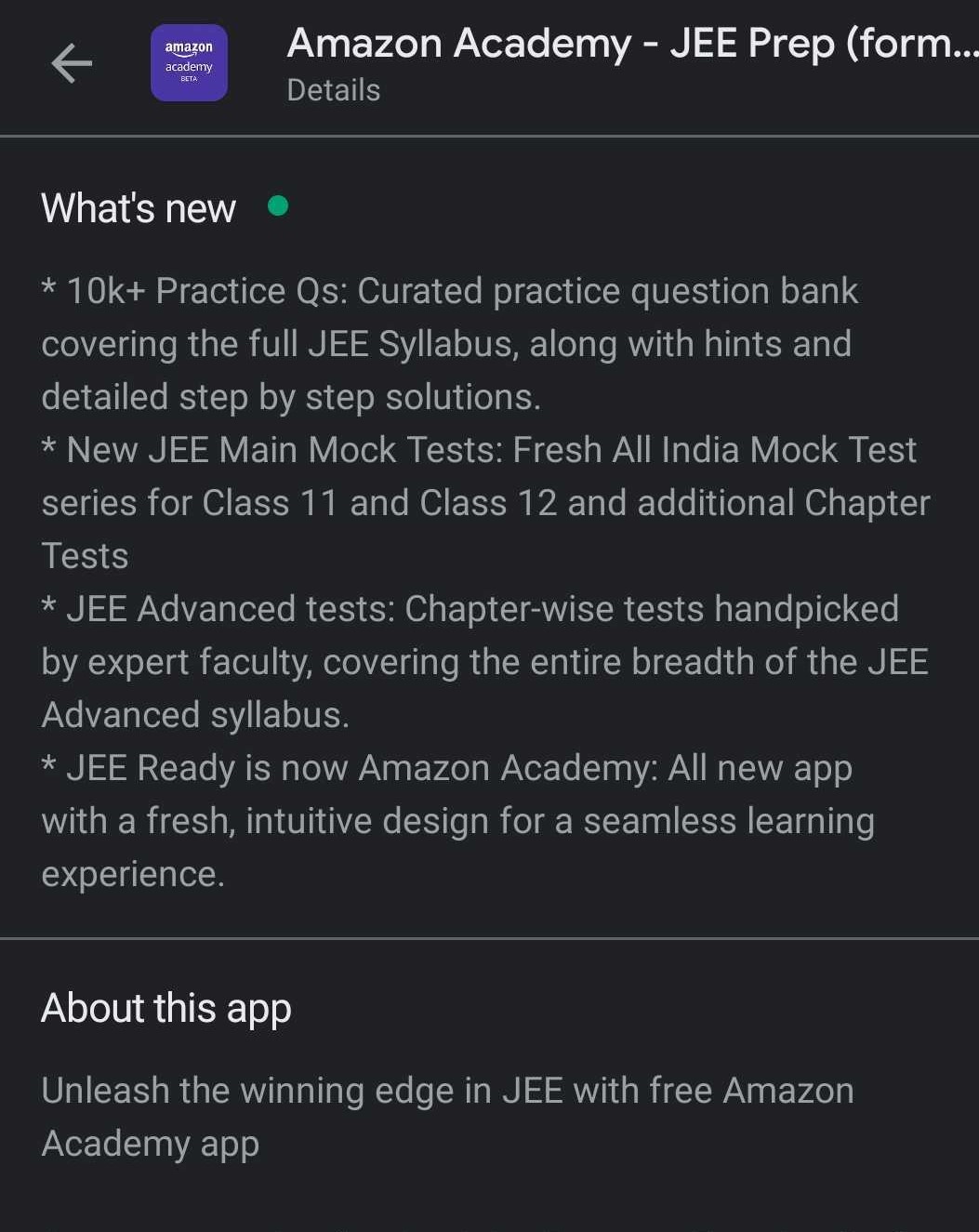 “JEE Ready is now Amazon Academy: All new app with a fresh, intuitive design for a seamless learning experience,” the app’s description on the Google Play store reads. The app has been uploaded by Amazon Mobile LLC and has more than 5 Lakh downloads through the Google Play Store alone. The company had noted 10K downloads within the first month of its launch. The app is not yet available on iOS.

Amazon Academy seems to be an interesting choice for an edtech venture, especially when the tech giant already runs an Amazon Academy programme with Enterprise Nation. It is a series of UK events that provide hands-on, practical advice to help small-medium enterprise (SMEs) succeed in the digital economy. The programme had been designed to boost their productivity and growing revenue and export sales.

Inc42 had reached out to Amazon seeking more details about the official launch of their edtech venture, but the company did not comment on the same. A company spokesperson however, said, “Following the release of the JEE Ready app on the Play Store in Dec 2019, Amazon is continuing to test an offering for students preparing for JEE. We will come back with more details on this soon.”

Test Prep Turns Out To Be Gold Egg Laying Goose

The app’s rebranding comes at a time when the already popular remote learning products have turned out to be the golden egg laying goose for entrepreneurs. According to the Inc42 Plus report on the funding scenarios during Covid, Indian startups raised $5.2 Bn across 389 deals in the first half of the financial year 2020.

During the pandemic, on-demand learning is witnessing an unprecedented boom with even universities and schools opting for online learning until the pandemic is managed. The pandemic-induced market conditions have worked in favor of edtech, which was the most popular segment among the investors. Of this, online test preparation has clocked in 36.4% of the total deals cracked by edtech.

According to Inc42 Plus The Future Of India’s $2 Bn Edtech Opportunity Report 2020, there are around 4450 edtech startups in India, which has raised over $1.8 Bn between 2014 to 2019 across 303 deals. The capital inflows into the test preparation and online certification segments are comparatively higher.  Some of the popular startups in this test prep segment, which Amazon Academy needs to be careful of, are BYJU’S, Unacademy, Vedantu, Toppr, and Eruditus.

Interestingly, Amazon will be competing against Reliance in this domain as well. Before Amazon launched JEE Ready in December 2019, Reliance had entered the edtech domain in 2018 by acquiring a majority stake in Embibe. The company invested an additional INR 90 Cr in the startup in February 2020.