Amazon To Venture Into Cloud Kitchen Business, Should Zomato, Swiggy Be Worried?

Amazon To Venture Into Cloud Kitchen Business, Should Zomato, Swiggy Be Worried?

Amazon will be launching its food delivery platform in December

The company has partnered with OYO’s Foodpanda to expand services

Amazon is also working on getting restaurant partners on board 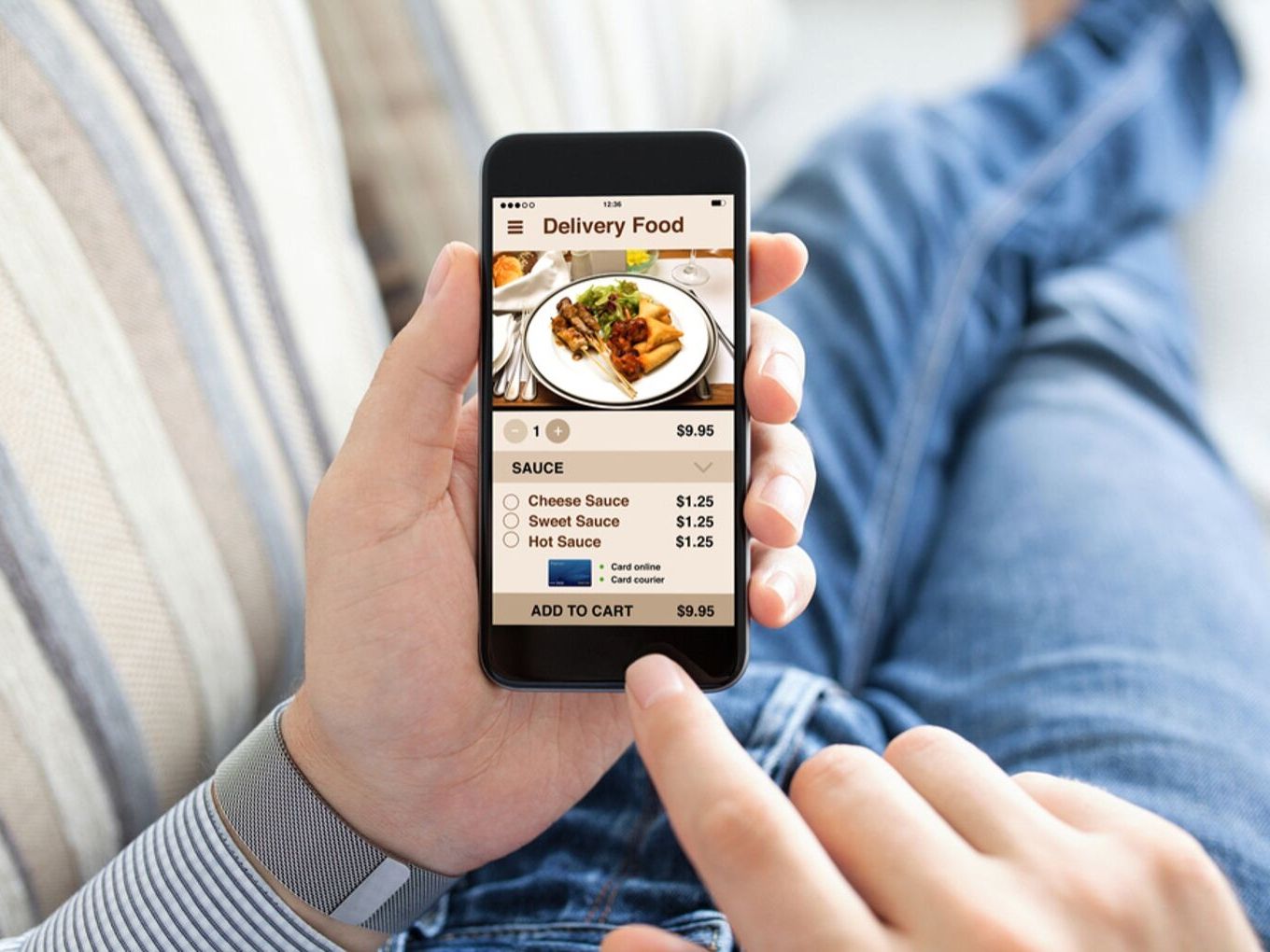 Keeping pace with India’s rising cloud kitchen market, Amazon decided to venture into the market with its first cloud kitchen in Bengaluru to take on Zomato and Swiggy.

Reports about Amazon’s entry into the food delivery market in India surfaced earlier this year. In an exclusive report last month, Inc42 pointed out that Amazon is in advanced discussions with restaurants to fix commission and delivery fees. The company will be charging a  6% to 10% commission when not fulfilling the food delivery and 18% to 22% if the restaurant uses Amazon’s delivery service.

The company is preparing to launch the service in December 2019. Previous reports suggested that Amazon’s food delivery platform, Prime Now, will be launching in October. According to a report by Inc42, the October launch might only be on a pilot basis, available for selected users. The report also suggests that the food delivery services might be a section on the Amazon India app.

Amazon will be running the service in a partnership with Prione Business Services, the local arm of VC firm Catamaran Venture.

The Rising Foodtech Market In India

According to an analysis by Deloitte, the Indian online food delivery market, for both aggregators and cloud kitchen, is expected to be an over $5 Bn opportunity by the end of the year 2023. This rise is estimated because of increased purchase power and high demand.

Another report by TechSci Research said that the foodtech market in India is projected to grow at a CAGR of over 12% during 2016 – 2021.

As per DataLabs by Inc42 analysis, the projected market size of cloud kitchens is expected to reach $1.05 Bn by 2023.

The budget lodging brand OYO, in August 2019, decided to branch out its hospitality section by offering delivery and takeaway option from its inhouse cafe called The French Press. The company had ventured into the hospitality sector in 2015.