Amazon To Launch Its Audiobook Service — Audible — In India

Amazon To Launch Its Audiobook Service — Audible — In India 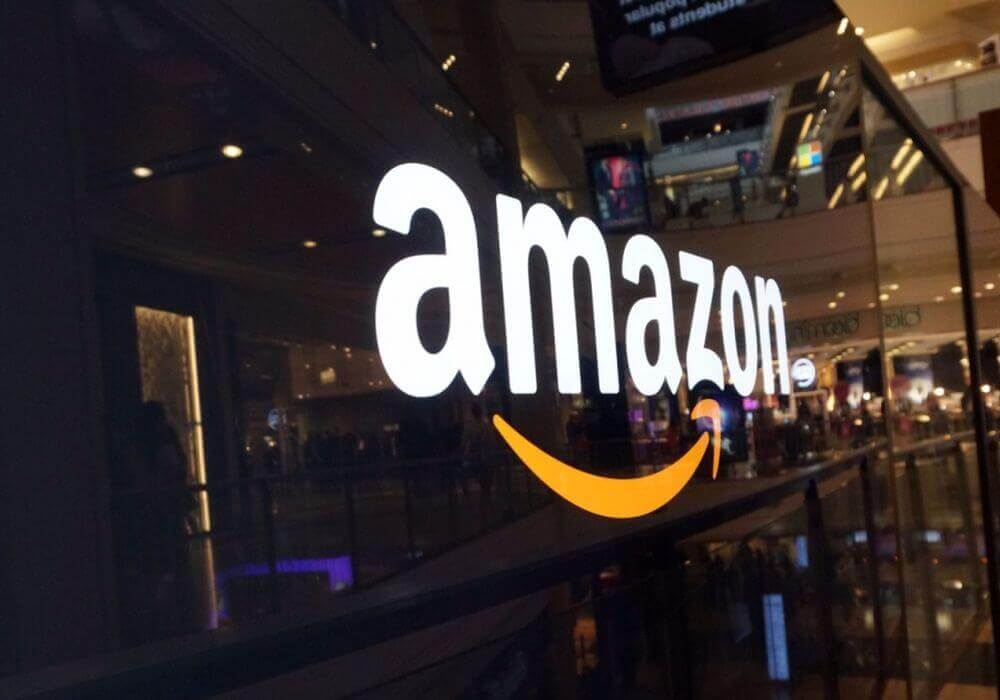 Global ecommerce giant Amazon is planning to launch its audiobook and entertainment business, Audible, in India later this year.

Inc42 had earlier reported that Amazon piloted Audible’s beta service in India with select customers and employees. Information regarding the price of Audible books in India is not available as of now.

Amazon plans to introduce locally produced Audible books, which will be narrated by Indians. For this, Amazon Publishing has signed a six-book deal with writer Chetan Bhagat, as part of which, it will publish these books globally in print, eBook, and audio formats, the first title of which is expected to be out in October 2018.

An Amazon spokesperson said, “We are always looking to continue to develop our offerings on behalf of our global membership base.”

According to an ET report, Amazon plans to debut its audiobook and entertainment business Audible in India during the Diwali period and Westland, an Amazon company, will distribute the print editions in India.

Acquired by Amazon in 2008 for $300 Mn, Audible sells digital audiobooks, radio, and TV programmes, as well as audio versions of magazines and newspapers. Audible enables its users to listen to their books anytime, anywhere, with the help of its free app and has globally synced the Audible service with Kindle.

With prices starting from at $14.95 per month, the US is the largest market for Audible. Amazon’s audiobook and entertainment service is also available in Germany, England, France, Australia, and Japan.

What’s The Road Ahead?

The most significant challenge faced by the audiobook industry is the legal complexities of the system. Currently, 18% GST is levied on audiobooks and Amazon is reportedly putting in efforts to get that reduced. The industry also faces the challenge of the licensing fees charged by the government.

Not just this, lack of acceptance amongst the readers for audiobooks still remains an issue. Audio Books also require a good voice over artist, along with an effective background ground score to match the mood of the book.

Taking from the music industry, piracy remains a hurdle for audiobook publishers too. However, recent DRM technologies and watermark feature have been helpful in this regard.

Are Audiobooks Going To Be The Next Trending Thing?

Earlier this year, Internet giant Google launched Google Audiobooks in India along with 44 other countries globally in nine languages. The audiobooks are available across various genres like Fiction & literature, Romance, biographies, and self-help among others. A user can buy a single audiobook and can also get a free preview of the book.

Amazon’s move to bring Audible is not surprising given the ecommerce giant’s focus on India with investments to widen its base in India.

So far, Amazon has committed $5 Bn for the India market. With continued commitment and focus on India, audible service looks like cherry on the top for Amazon’s product portfolio in India.