The ecommerce company will work on a licensing model with Onida 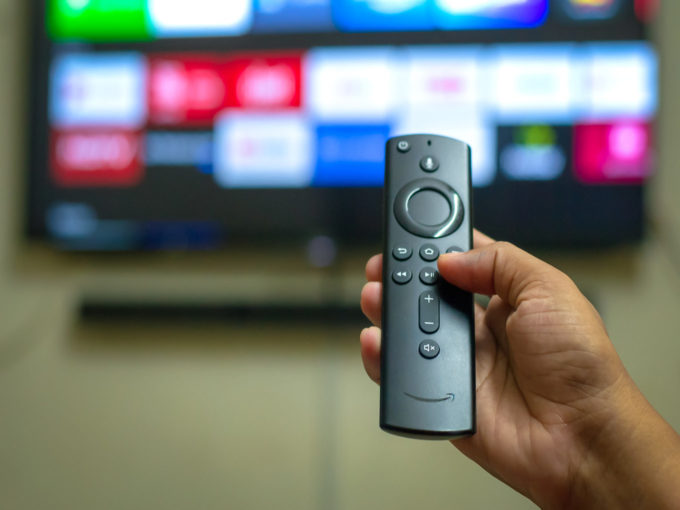 Amazon partners with Onida to introduce Fire TV edition smart TVs in India. Amazon will work on a licensing model with Onida is also open to working with other original equipment manufacturers (OEMs) as well.

Amazon came up with the Fire TV edition smart TVs in 2018 in the US and Canada. The ecommerce company later expanded the product to the UK, Germany and Austria in collaborations with Dixons Carphone, MediaMarktSaturn, and Grundig.

“We have seen great momentum to the Fire TV edition smart TVs so far. India has been a very important market for our streaming product and we are seeing great uptake of it from across the country. We are confident of a similar response to the TVs also,” said Sandeep Gupta, vice president (Fire TV Devices and Experiences).

The Fire TV edition smart TV has the Fire TV experience built-in and will come in two variants, to begin with. The company plans to continue looking at opportunities and expand the range.

The consumer durable market has been booming in India, with online marketplaces making the shopping experience all the easier and budget-friendly for consumers. Smart TV category saw the maximum sales during festive season sale of Flipkart and Amazon. 40-45% of smart televisions sold last year were reportedly sold through ecommerce platforms.

According to TechSci Research, India’s television market is projected to surpass $13 Bn by 2023. The research says that the rising demand for televisions comes from an increasing number of independent households and rising commercial and hospitality sectors. Part of the reason is also government scrapping import duty on the open cell panels or TV displays, which happens to be one of the biggest components in television manufacturing.

Recently Samsung and Nokia also joined the smart TV race. Samsung is reportedly planning to return to the television manufacturing business in India, after one year of staying away, to compete with the likes of Xiaomi and Vu, which are making smart TVs in India. The company may resume LED production at its manufacturing units in India, in association with Dixon.

Nokia has also entered a partnership with Flipkart to launch smart TVs in India. The ecommerce giant will not only distribute the brand’s smart TVs but is also handling the manufacturing in India.