Amazon pick up kiosks will be launched as a pilot in CSTM, Thane, Dadar and Kalyan

Amazon had first launched its pickup store facility in 2014 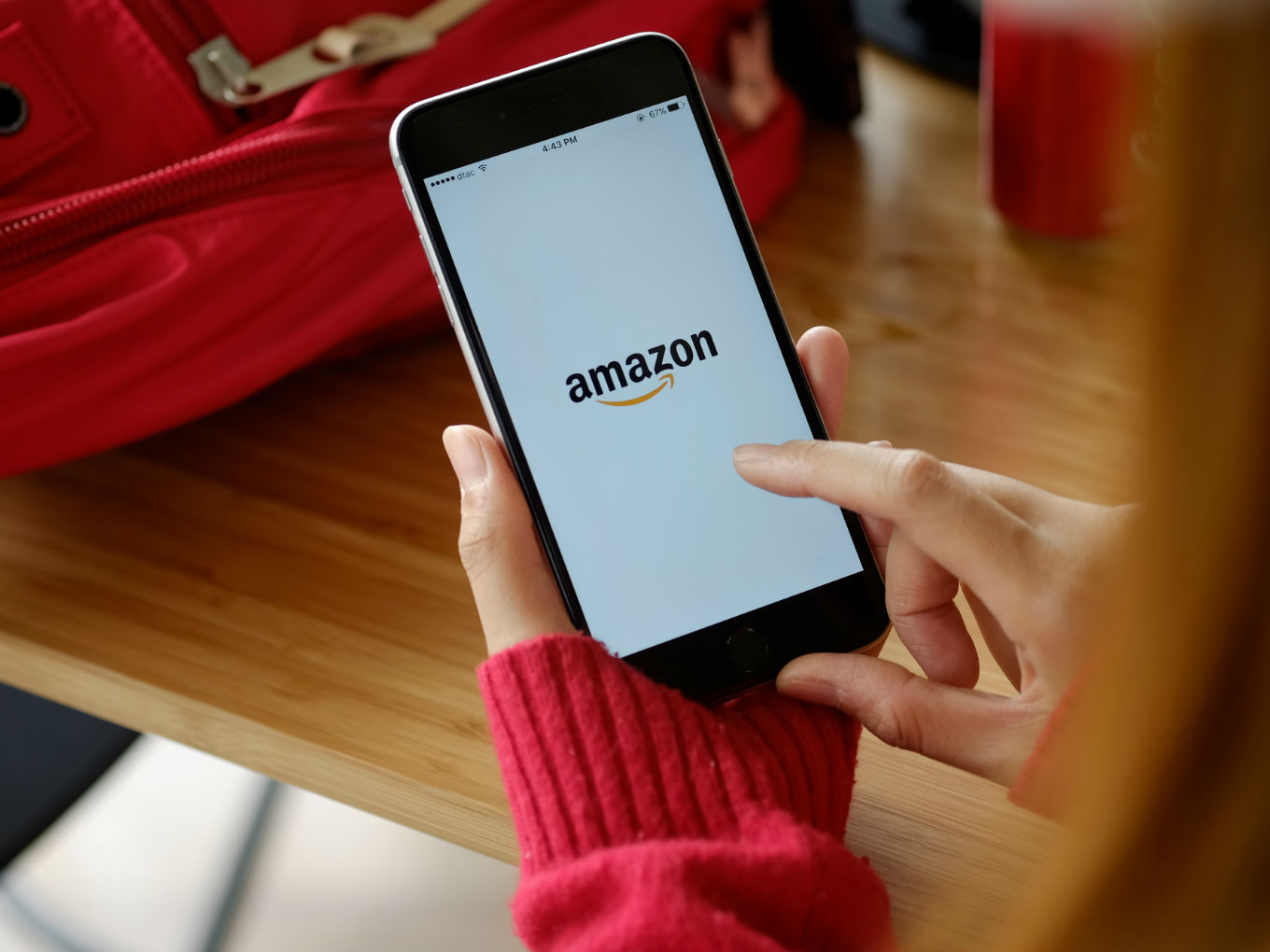 US-headquartered ecommerce giant Amazon is now enabling customer pickups in Mumbai. The company has partnered with Indian Railways to set up pickup kiosks in four railway stations across Mumbai. The initiative will be launched as a pilot in CSTM, Thane, Dadar and Kalyan.

The company said that kiosks have been placed in high foot traffic locations inside the station that provide easy accessibility and better convenience to Amazon customers who want to pick up their packages on their way in or out. Customers can select these points as a pick-up location on the checkout page of their order while shopping on Amazon.in.

Prakash Rochlani, director – last-mile transportation, Amazon India said, “As a customer-obsessed company, we are constantly leveraging our resources and technology to build initiatives which are grounded in customer convenience. The Suburban railway network forms the backbone of public transportation in Mumbai.”

With this partnership, Amazon aims to boost its delivery network in Mumbai and assure convenience-led purchasing experience for customers.

“Millions of people use the suburban railways as a primary mode of transportation. We welcome this partnership as the launch of Amazon kiosks will help elevate our commuters’ experience at these stations,” said Indian Railways.

Amazon had first launched its pickup store facility in 2014. The company has said that customers can choose to have the order delivered to an Amazon pickup location with one-day/two-day pickup options, so they can collect it at a time that’s convenient for the customers.

Currently, the facility is available in 45 cities in the country. The ecommerce giant has been trying to get Indians on board by constantly localising products and features. Amazon has so far spent $5.5 Bn on its India operation, including $500 Mn on food retail. It set up a new 9.5-acre campus, its largest facility globally, in Hyderabad for 15K employees in India.

In the increasingly competitive ecommerce space, Amazon is challenging Walmart-owned Flipkart as well as facing several regulatory hurdles ahead of the country’s ecommerce policy. Further, Reliance Group is getting closer to launching ecommerce operations in the country. This is expected to be one of the biggest disruptions in the ecommerce space.

Amazon India head Amit Agarwal had recently said that Amazon will continue investing in its long-term goals in India instead of getting distracted by the short term situation such as the current economic slowdown in the country.