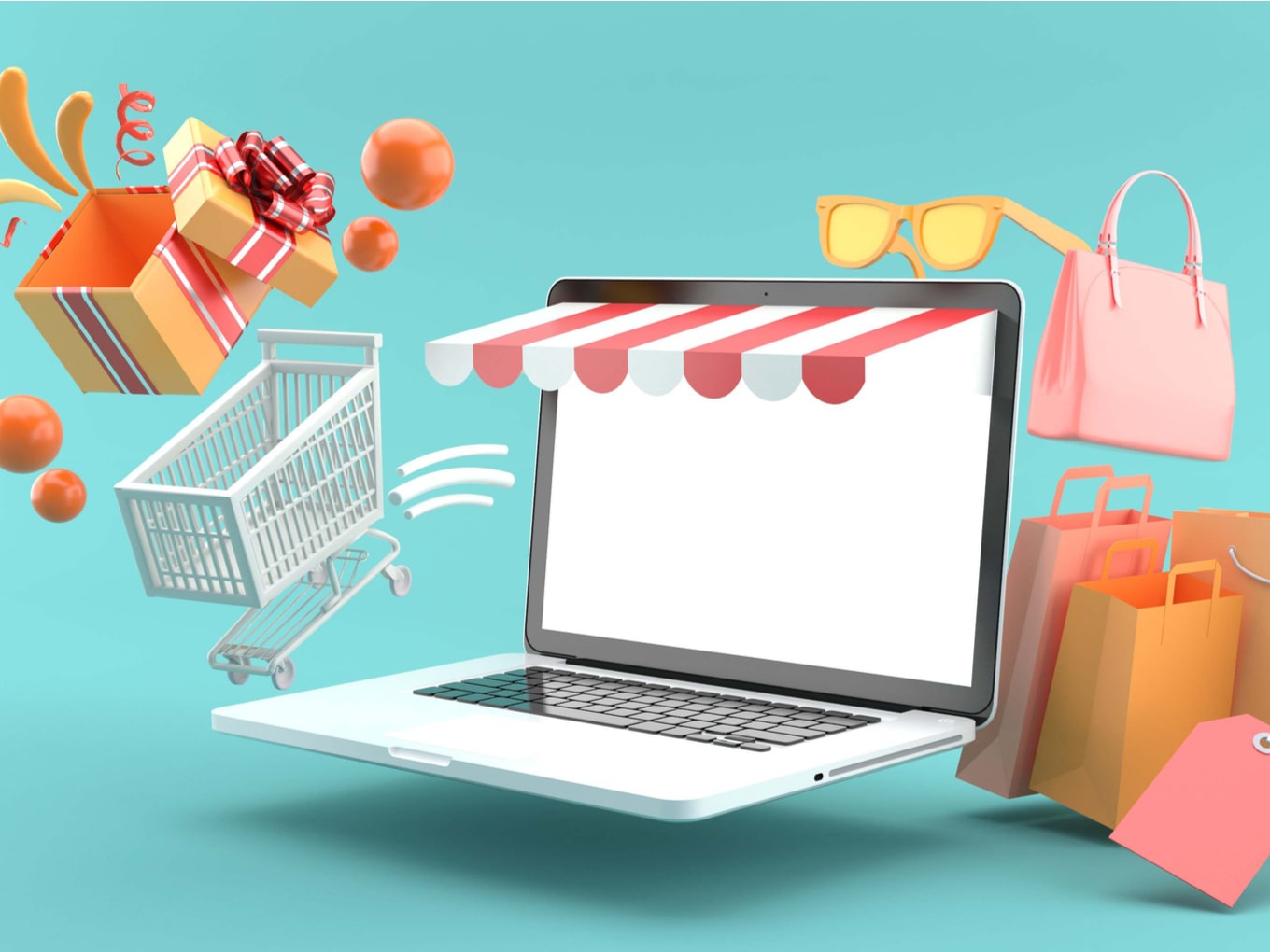 Besides this, Reliance Retail also sought some clarity from the government on certain aspects of the new rules.

In response, a consumer affairs ministry official said the rules were meant to protect consumers

The Tata Group and Amazon India have warned government officials that the proposed changes in the draft ecommerce policy will negatively impact online sellers working with marketplaces as well as existing business ventures. Besides this, Reliance Retail also sought some clarity from the government on certain aspects of the new rules.

While the Tata Group claimed the rules will hurt its joint venture with US-based cafe Starbucks, Amazon India raised concerns about the rules having an adverse impact on sellers.

At a meeting organised by the consumer affairs ministry and Invest India, the government’s investment promotion arm, on Saturday (July 03), Amazon claimed that Covid-19 had already hit small businesses and the proposed rules will have a huge impact on its sellers, arguing that some clauses were already covered by existing law. Besides this, marketplaces expressed concerns and confusion over the proposed rules and asked that the July 6 deadline for submitting comments be extended, according to a Reuters report.

A Tata Sons representative said that the proposed rules would impact the company’s joint venture with US-based cafe giant Starbucks. Under the new rules, Tata would not be allowed to sell Starbucks products through any marketplace, which would severely impact the Tata super app plans. The Tata Group is also concerned that the rules could restrict sales of its private brands on Tata’s ecommerce platform.

Besides Amazon and Tata, Reliance also said that some clauses needed clarification, but pointed out that the proposed rules would boost consumer confidence. Reliance has partnerships with major international brands for its fashion ecommerce platform Ajio. Ajio contributes over 25% of Reliance’s apparel business.

As per Reuters, a consumer affairs ministry official argued that the rules were meant to protect consumers and were not as strict as those of other countries. Last month, the government made proposals to tighten the norms for ecommerce marketplaces like Amazon and Walmart-owned Flipkart through the draft ecommerce policy.

It is aimed to curb any possibility of preferential advantage that these companies may offer to any of their vendors.  These rules, if implemented, will also increase costs for domestic platforms including Reliance Industries’ JioMart, BigBasket, Snapdeal, Swiggy and Zomato among many others.

The government has requested feedback on these policy changes in the Consumer Protection (E-Commerce) Rules, 2020 by July 6 (tomorrow). The government is expected to issue certain clarifications on the foreign investment rules as well.

Ecommerce firms would have to ensure that none of their “related parties and associated enterprises” are listed as sellers on their shopping websites, and no related entity should sell goods to an online seller operating on the same platform. The rules specifically state that related parties or associated enterprises should do nothing that the ecommerce entity cannot do itself.

Some of these rules already apply on Amazon and Flipkart under the foreign direct investment rules. These companies have previously realigned their share in sellers such as Cloudtail and Appario Retail in the case of Amazon India to comply with the FDI requirements. It is not clear if the ecommerce rules will supersede the existing FDI rules.