The company has already screened over 1K merchant applicants 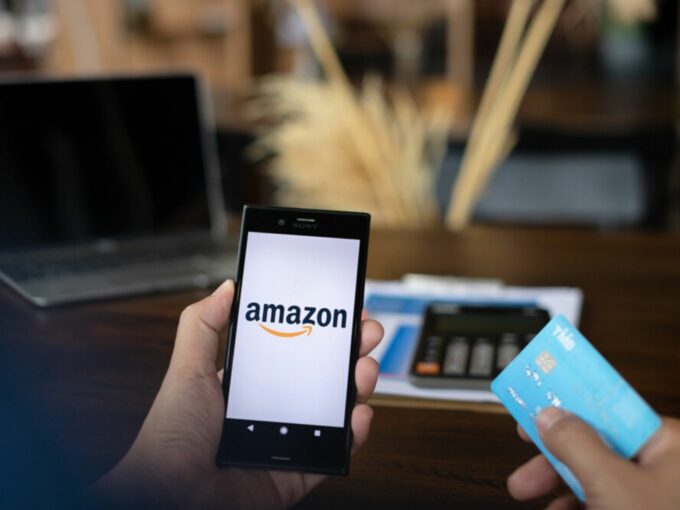 Global ecommerce giant Amazon is currently screening new sellers and merchants through video conferencing. With this move, the company wants to smoothen the screening process for merchants, who wish to sell on Amazon, without having the need for in-person meetings.

This is a pilot project being conducted for over 1K merchants based in China, the US, UK, and Japan. Amazon announced that the pilot project began in January and did include an in-person appointment with prospective sellers. However, the company switched it to an exclusively digital process in February after the social distancing requirement due to the Covid-19.

With this, Amazon aims to screen out all the sellers of counterfeit and allegedly unsafe products before on-boarding them. The company also launched a Project Zero last year in February to tackle the rising sale of counterfeit products on its platform.

Under Project Zero, Amazon claims to use a mix of three powerful tools — automated protections, self-service counterfeit removal tool, and product serialisation. The automated protections allow Amazon to continuously scans stores and proactively removes suspected counterfeits products. The company claimed that it has the capability to screen over 5 Bn products every day.

The announcement of the video conferencing tool comes after Amazon pledged INR10 Cr ($1.3 Mn) in its ‘Local Shops on Amazon’ to bring more sellers on board. The new sellers will be allied to leverage on Amazon’s technology to grow their businesses digitally, and can also enrol themselves in programmes like ‘I Have Space’ and ‘Amazon Easy’.

The ‘I Have Space’ initiative allows small neighbourhood stores to act as delivery and pickup points and the ‘Amazon Easy’ allows the stores to offers a wider range of products for its walk-in customers. Amazon has already conducted a pilot of the programme with more than 5K local stores selling various items — electronics, apparel, toys, furniture, grocery, home furnishing.

Moreover, the draft policy also stated that ecommerce players will be held guilty and secondary liable if it has made an “assurance” for the authenticity of a product and then it turns out to be a fake.